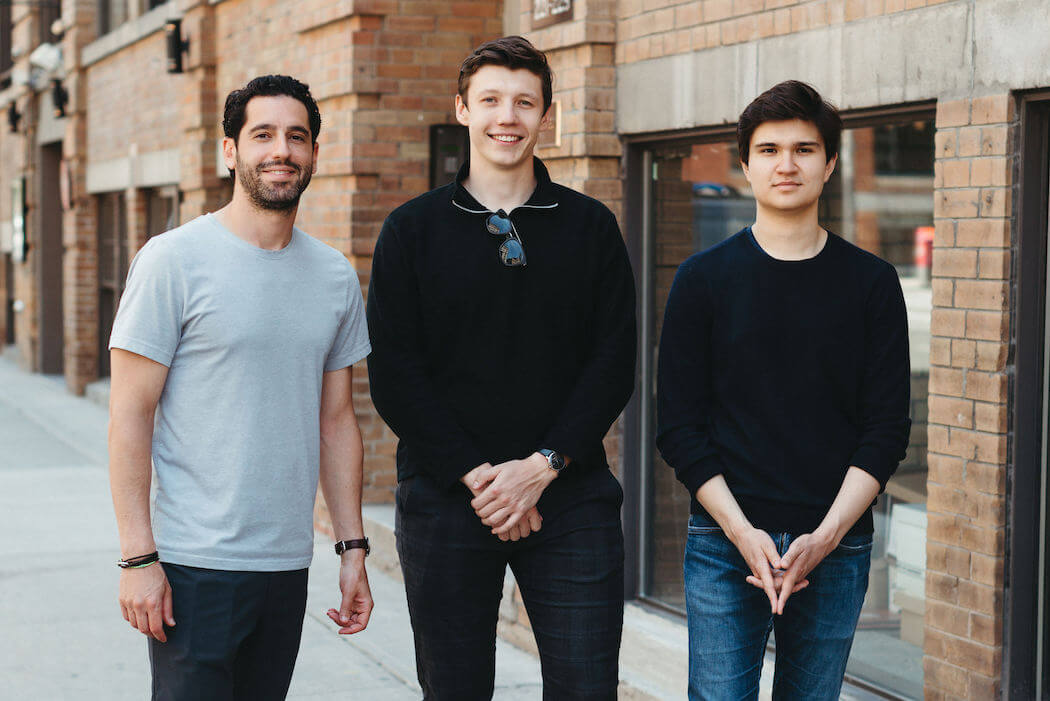 Toronto FinTech startup Float has secured $5 million to bring a Brex-like offering to the Canadian market.

Formerly named Journal, Float is looking to solve a major pain point for Canadian businesses through a combination of no personal guarantee corporate cards and a spending management platform.

The funding brings Float’s total to date to around $6.5 million. The startup has also garnered investments from Michael Hyatt and a group of undisclosed angels that hail from Uber, Shopify, Xero, Wave, and H&R Block.

Float is looking to use its newfound capital to “aggressively invest in product development, hiring, and growth.”

Float was started by Griffin Keglevich and Ruslan Nikolaev, two graduates of Waterloo’s computer science and business programs, in 2019. After internship placements at Uber and Shopify, Keglevich and Nikolaev realized early on the frustrations around submitting expense reports, company reimbursements, and business cards. Keglevich personally experienced being out of pocket for thousands of dollars for an event he helped a company plan as an intern, and ended up paying on three different personal cards and waiting to get reimbursed.

“In general, we tend to be displacing nothing, or a personal card, or, I would say, a pretty outdated corporate card offering.”

Given this experience, Float was created as a reimbursement-focused company for Canadian small-and-medium businesses (SMBs). With the addition of former Uber Canada general manager Rob Khazzam as CEO, earlier this year, Float has turned its attention towards its corporate card offering.

“Most businesses, if they have something, are either using a personal card under really subpar circumstances … or they have a corporate card from one of the banks that they personally guaranteed and has really low spending,” said Khazzam, in an interview.

Float’s Visa-issued cards are not typical credit cards: they integrate directly with a company bank account and automatically maintain a desired balance on the cards. This allows Float to skip the need for personal guarantees, which are often required for other corporate cards.

The startup’s offering allows businesses to give employees access to both virtual and physical corporate cards and set specific limits per employee. The idea is to eliminate the need for out-of-pocket spending by employees, but this feature can help businesses that often have to share one corporate card, which can lead to liability issues if the card is ever compromised. Float also offers a spending management platform, that can do things like automatically notify spenders about missing receipts, with the goal of helping companies close books faster.

“It’s not uncommon that a customer will tell us, ‘we spent $40,000 a month but we’ve got a $5,000 limit [on our credit card] so I have to pay this thing off,’ which is really, really inconvenient,” said Khazzam. “In general, we tend to be displacing nothing, or a personal card, or, I would say, a pretty outdated corporate card offering.”

Access to corporate cards, and managing business spending overall, has long been a pain point for Canadian SMBs, which make up the majority of Canadian companies. Banks often require personal guarantees from company founders or leaders, which can put those individuals in difficult financial positions.

“Managing our credit cards has been such a headache,” said Dan Park, the CEO of Clutch, a Float customer. Park claimed Float has saved Clutch more than 20 hours a month when it comes to managing business spending, noting “we save so much time since we don’t have to track down employees and the accounting reconciliation has been amazing.”

The idea behind Float is not necessarily a new one. United States (US) FinTech giants like Brex and Ramp have been operating similar offerings south of the border for the past few years, garnering backing from the likes of Peter Thiel and Max Levchin.

Earlier this year, Brex raised $425 million at a $7.4 billion valuation, shortly after competitor Ramp reached a $1.6 billion valuation – showing the market opportunity for companies like Float.

While these US companies have grown, they have been mainly focused on the US, leaving Canadian SMBs without a similar alternative to existing corporate cards. Float is trying to fill that gap.

But Float isn’t the only Canadian startup focused on corporate cards and payments to recently secure seed capital. Caary announced $4.1 million in financing earlier this month as part of crowdfunding that included 150 investors.

Hyatt, an early investor in Float, emphasized the startup is “in the centre of a red hot FinTech market.”

“Float is bringing smart corporate cards to SMEs,” he said. “We are seeing amazing traction and a strong appetite for these businesses to coordinate expensive management with Float’s software.”

“This FinTech [company] is built for how work is now, and how work will be as well,” he added.

Demand for these corporate spending products is clear, and Float claims to have seen demand multiply since the end of April. Khazzam noted Float also has a long waitlist of customers wanting to use its product.

With the new funding, Float is looking to grow its team of around 10 employees to 35 over the next 18 months, as the company pursues its growth strategy.

While Khazzam said the company is considering expansion into international markets in the future, right now the focus is on Canada.

“We have a generational opportunity, we really believe, today, in Canada, to build the best corporate card and spend management software for high-growth SMBs and that’s really, really important,” said Khazzam.