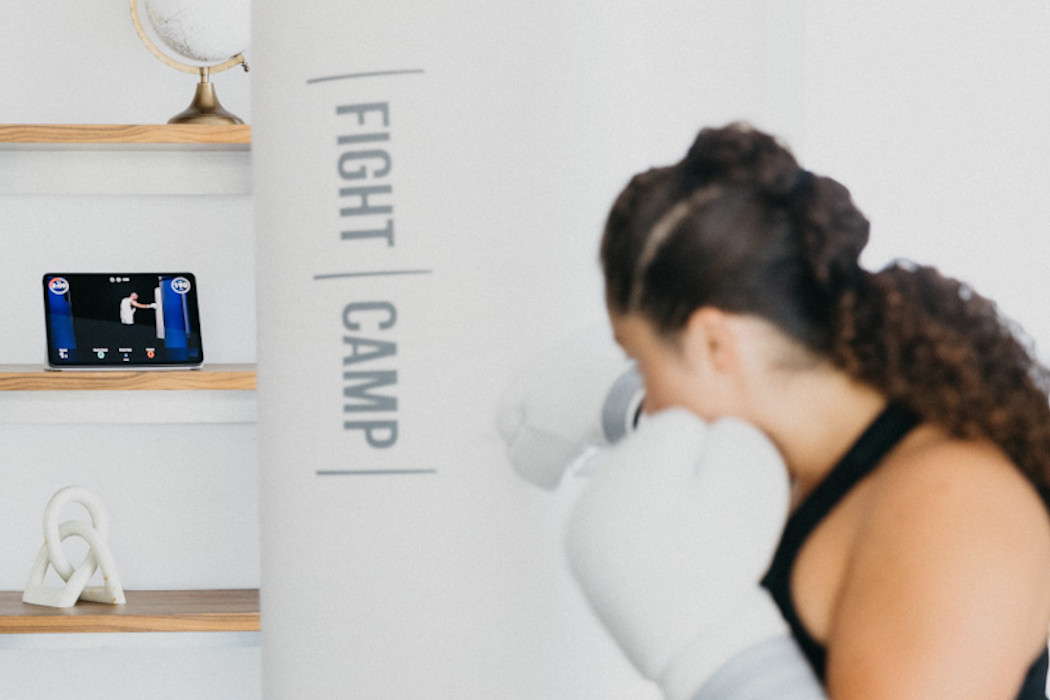 Thirteen Canadian-founded tech companies have recently secured funding. Here’s the latest on who raised money, how much, from whom, and what they plan to put the new capital toward.

Canadian-founded and California-based healthtech startup FightCamp has raised about $111 million CAD ($90 million USD) to fuel its international expansion and the development of its Android platform.

The round was led by New Enterprise Associates and Connect Ventures, and also saw participation from boxing and mixed martial arts (MMA) celebrities including Mike Tyson, Floyd Mayweather, Georges St-Pierre, and Francis Ngannou, as well as Montréal’s BCF Ventures, an early investor in FightCamp.

Vancouver’s Fobi, formerly known as Loop Insights, has raised over $7.4 million in aggregate gross proceeds from undisclosed investors through a previously announced private placement. The company sold about 5.93 million units, each consisting of one common share and one-half of one common share purchase warrant.

Fobi CEO Rob Anson said the company has been hiring “at a breakneck speed” to meet demand from its partnerships with data, telecom, and point-of-sale leaders, as well as its relationships in hospitality, sports, and venue verticals.

Toronto-based FinTech startup Caary has secured $4.1 million in funding in what it called a “late-seed equity round.”

Caary’s financing involved a crowdfunding component that saw participation from at least 150 undisclosed investors. The company referred to the round as oversubscribed, claiming it raised more than double its initial target.

Founded in 2020, Caary offers a digital credit and payments platform to Canadian small and medium-sized enterprises. The startup claims it has developed a model for assessing and offering credit to SMEs based on cash-flow and assets instead of credit history, which it refers to as “a novel approach.” The startup previously raised a seed round of $1.6 million in early 2021 to fuel its talent recruitment efforts, which included adding John MacKinlay as CEO.

Caary claims it provides same-day credit card approval, no personal guarantee requirements, and “near-instant” virtual card issuance, with physical cards to follow, on demand. The company plans to use the fresh funding to expand its product suite and support its go-to-market strategy, as it looks to launch its full platform this fall following the rollout of a private beta over the summer.

Vancouver-based healthtech startup Plantiga, which provides an AI-powered sensor insole and software platform, has secured over $1.5 million CAD ($1.2 million USD) in funding to accelerate its marketing, sales, and product development efforts. The startup, which just launched a closed beta, plans to use the new capital to scale its platform and expand into individual health movement monitoring.

The round was led by Harlo Equity Partners, with participation from Globalive Capital Partners, Clio founder Rian Gauvreau, as well as “a large group” of professional athlete investors from the Athlete Tech Group ecosystem, including Thaddeus Young of the Chicago Bulls, former Toronto Raptor and current Los Angeles Clipper Patrick Patterson.

Founded in 2017, Plantiga serves over 60 organizations across North America, Europe, Asia and Oceania. Its product is also used by high-end sport medicine and sport physiotherapy clinics, both the United States (US) and Canadian militaries, and a growing roster of individual athletes, including from the NBA, NFL, MLB, MLS, and NHL.

Investors also committed over $400,000 to five other companies, including Calgary-based Cherry Health, Mycorize, and Sawback Technologies, and Edmonton’s QuoteToMe and Goal Zero. Startup TNT’s Investment Summit is a semi-annual event that aims to help Alberta startups raise money and teach new angel investors what to look for in early-stage tech companies. To date, Startup TNT said it has trained 140 investors and helped invest over $3 million into 18 companies.

Founded in 2019, Moment Energy aims to create sustainable energy storage by repurposing retired electric vehicle batteries. To win the competition, Moment beat out a pool of over 150 applicants for the title of top impact company. The startup is currently raising a seed round and seeking new partnerships.

Heal Mary connects patients, caregivers, and doctors to clinical trials information, aiming to boost patient enrolment in clinical trials. The startup beat out 32 others for the first prize in the Spring Activator and City of Campbell River sponsored event.

Feature image from FightCamp via LinkedIn