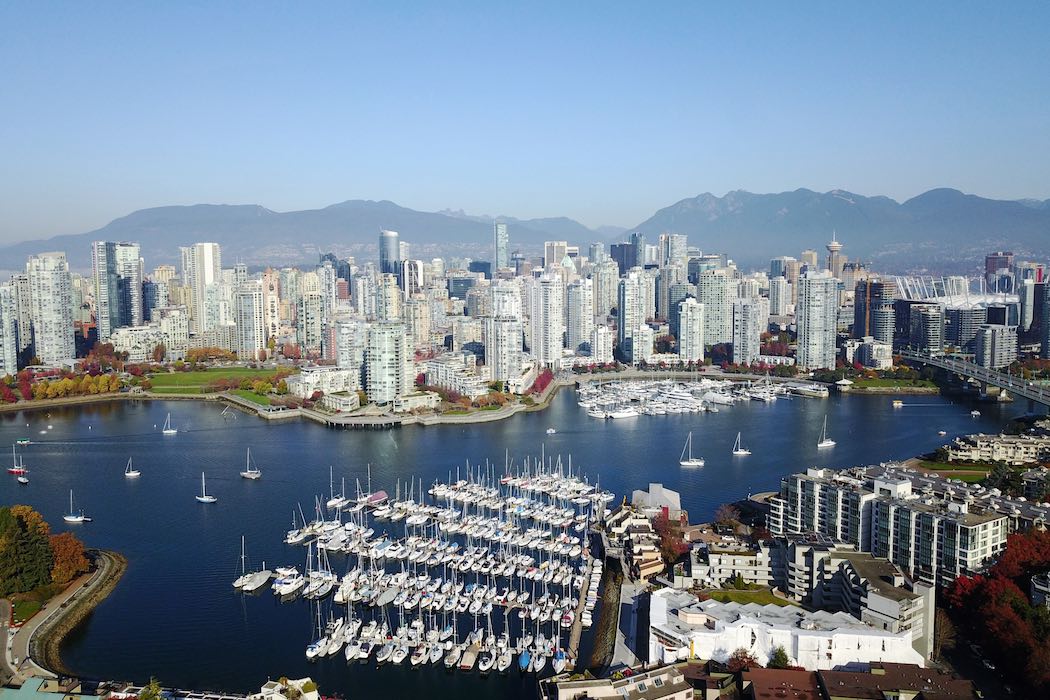 British Columbia’s 2021 fiscal budget sets out a path for the province’s economic recovery from COVID-19, including new support for businesses and the province’s cleantech sector.

Projecting an $8.1 billion deficit for the 2020-21 fiscal year, the budget focuses heavily on pandemic recovery. The budget is earmarking $8.7 billion in new investments and $4.6 billion in pandemic and recovery contingencies, including $1.05 billion for people and businesses, and $200 million to prepare for economic recovery.

“Today’s budget in British Columbia reflects a province that is still focused on fighting COVID-19.”

BC’s Ministry of Jobs, Economic Recovery, and Innovation saw an increase in its budget with a promise of $78 million, compared to $63 million in last year’s budget. Innovate BC, the Crown agency responsible for supporting the province’s tech sector, was notably not mentioned in the 2021 budget.

“Today’s budget in British Columbia reflects a province that is still focused on fighting COVID-19 and carrying citizens and businesses through the worst of the crisis,” Benjamin Bergen, executive director of the Council of Canadian Innovators, said in a statement to BetaKit. “While the government’s efforts to help people weather the pandemic are critical, we were hoping to see a larger, more clearly defined vision for post-pandemic prosperity and economic recovery.”

To support businesses, Budget 2021 proposes ongoing funding for its StrongerBC initiatives, including $195 million in 2021-22 to continue the Small and Medium-Sized Business Recovery Grant Program. When it comes to the province’s tech and innovation sector, the BC budget focuses mainly on cleantech and skills training for workers.

The budget also lays out plans to create a new strategic investment fund, with $500 million allocated over three years. The fund is aimed to attract and anchor high-growth businesses, talent, and jobs in the province, and would be led by InBC Investment Corp.

The budget noted InBC would make decisions on investments but would be given specific criteria for investment by the province. These criteria may include how well a business promotes the decarbonization of the economy or furthers reconciliation with Indigenous peoples. It is anticipated the fund will be active later in the 2021-22 fiscal year.

With climate as a major focus in this year’s budget, the province plans to make $506 million in new investments to support CleanBC, an initiative to help find solutions to climate change. This includes $269 million in new funding for clean transportation, energy-efficient buildings, and other cleantech initiatives. In total, the investments bring CleanBC’s funding commitments to nearly $2.2 billion since the 2019-20 fiscal year.

Beyond cleantech investments, the budget places a heavy emphasis on reducing emissions broadly, and lessening companies’ impact on the environment. The Centre for Innovation and Clean Energy, which supports the development and commercialization of cleantech in BC, will receive $60 million in one-time funding. Budget 2021 also provides $6 million to support “planning and preventative action,” and to better understand climate risk to reduce the impact of climate change over time.

The budget is allocating $150 million to support the government’s Increased Employment Incentive, a tax credit for private-sector employers that have increased their payroll through hiring or compensation increases in the last quarter of 2020, compared to the previous quarter.

Another key priority for the BC government is upskilling BC workers. The province is earmarking $15 million to expand the Innovator Skills Initiative program that provides up to $10,000 in funding for businesses to hire a post-secondary student or non-student youth. An additional $4 million is proposed to go toward short-term skills training programs to support unemployed people in high-demand sectors, including technology.

Additionally, $6 million in 2021-22 has been allocated to support work-integrated learning placements for 3,000 students whose unemployment rate has been impacted by the pandemic. This funding would allow post-secondary institutions to work with employers to support the recruitment process.

The province is looking to spend $32 million to continue training through the StrongerBC Economic Recovery Plan, including $17 million specifically for Indigenous people.

RELATED: Report finds “pronounced” lack of women and Indigenous leadership in BC tech

Additional skills training investments include an additional $5 million for BC’s micro-credential training. The program received $4 million last year. Micro-credentials are learning experiences that offer learners the ability to gain skills through short, flexible programs, as opposed to a post-secondary degree. The new funding proposed in this budget will allow the province to develop 30 additional courses.

“The decision to invest in micro-credentials and other forms of skills retraining is a step in the right direction by this government, because a shortage of highly skilled talent is among the most pressing concerns for scaling companies in the knowledge-based and data-driven economy,” said Bergen.

“However, we remain concerned that today’s budget made no mention of extending the BC PNP [Provincial Nominee Program] Tech Pilot, currently set to expire in June,” added Bergen. “This is an all too important program for B.C.’s fastest-growing tech companies, and should be made permanent.”

The Provincial Nominee Program tech pilot, which is currently set to run until June 2021, helps tech workers receive nominations for permanent residence and is ultimately aimed to attract and retain talent for the tech sector. The program was launched in 2017.

BC’s last budget, tabled in February 2020 before the COVID-19 pandemic hit the province hard, forecast three years of surpluses, including a surplus of $227 million for 2020-21. The province released a fiscal update in December detailing the pandemic’s impact on BC’s economy, which forecasted a budget deficit of $13.6 billion.

The 2020 budget notably lacked new spending for BC’s tech and innovation sector, mentioning tech and innovation only a handful of times. Innovate BC, the crown agency of the BC government that invests in entrepreneurship, did maintain its $6.09 million budget in 2020, and the government promised new funding for its CleanBC plan, an initiative to help find solutions to climate change.

“We were hoping to see a larger, more clearly defined vision for post-pandemic prosperity and economic recovery.”
– Ben Bergen, CCI

Since the release of that budget, BC’s tech ecosystem has seen several significant changes, as well as a number of notable deals. The province announced a new innovation commissioner last year, Gerri Sinclair. Sinclair replaced Alan Winter, who released a report in May summarizing how the provincial government can better support tech. One key recommendation from Winter was to create “innovation precincts” in BC, serving a similar function in BC’s innovation economy as MaRS Discovery District does in Ontario.

It was a tough year for the BC Tech Association, a non-governmental non-profit dedicated to growing the province’s tech ecosystem, which was forced to shutter its 26,000 square-foot Innovation Hub in Vancouver in the fall after losing federal funding.

Despite the loss of BC Tech’s physical space, CEO of the BC Tech Association Jill Tipping has continued her efforts to secure more public support for startups in the province. In the summer, BetaKit was first to report that BC Tech, along with 11 innovation organizations, was lobbying the federal government for a scale-up program, similar to the one offered in Ontario, to support high-potential BC companies. The group is asking for $31 million from Western Economic Diversification, the federal government’s regional development agency (RDA) for Western Canada.

The organizations pushing for scale-up funding will likely have a different organization to lobby in the coming months as the federal government provided new details on a new RDA for BC in Budget 2021.

Amid all these changes, the province has seen an influx of large tech companies, such as Shopify and Amazon, which have recently expanded their footprints in Vancouver. The BC tech ecosystem has also shown signs of growth over the last year. Hockeystick’s latest ecosystem report indicated that although deal volume has continued to trend downward over the last few quarters, the amount of funding being deployed into BC tech ventures is showing the ecosystem is still healthy.

Some notable deals over the last year include that of Dapper Labs, a Vancouver-based blockchain startup that recently raised $305 million from a large group of investors and athletes. Life sciences startup AbCellera not only raised $144 million last year but also publicly listed on the Nasdaq in December. Vancouver-based Boast.ai is also among the region’s most active startups, last year securing $30 million in Series A financing.

Bitstrips is Raising a Huge $15 million Series B Round

Toronto-based Bitstrips, the company that raised $3 million in December after its users had basically crashed the system creating over 30 million avatars, is…