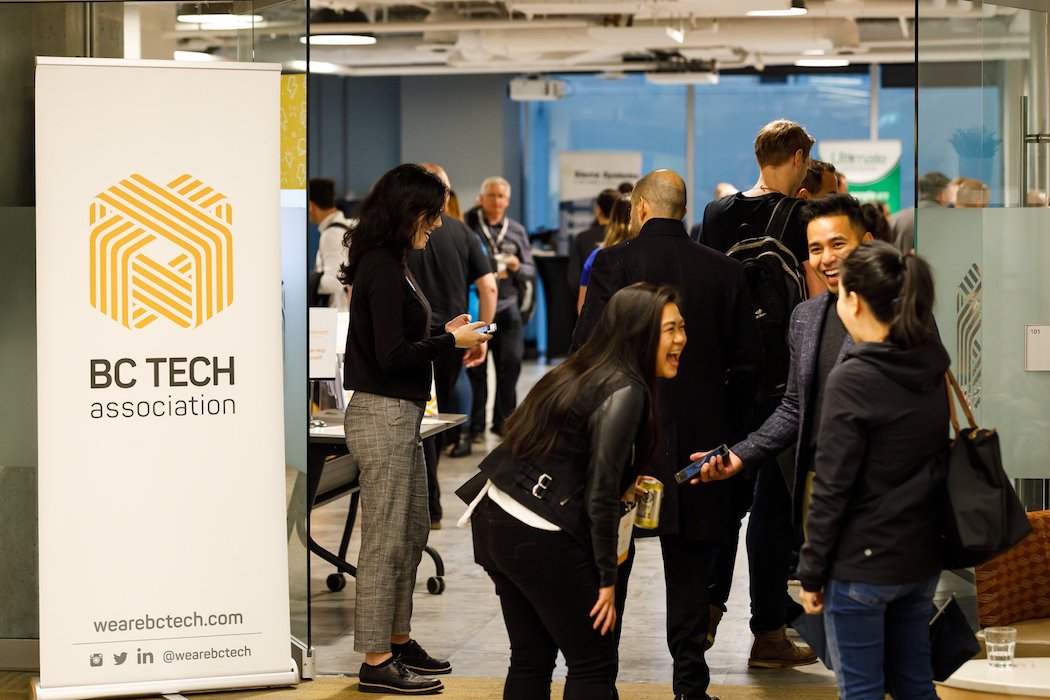 British Columbia’s innovation commissioner has released his final report on how the provincial government can help BC tech, and support innovation across all of the province’s sectors.

Alan Winter, who is the province’s first innovation commissioner, completed his two-year term with the Government of British Columbia on February 4. This report is his final one to Michelle Mungall, minister of jobs, economic development, and competitiveness, on his observations on the innovation sector in the province. Winter made five recommendations to the government.

Winter acknowledged that BC’s federal funding has not been leveraged in a significant way.

“My recommendations are focused on helping to grow BC companies and are intended to be affordable, actionable in the short term, and reflect the advice I have heard repeatedly,” Winter said.

The first recommendation is to fund the establishment and operation of “innovation precincts” across the province. He refers to precincts as “physical places, predominantly centrally located within a community that help foster cross-sectoral innovation and organically grow talent and commercial development.” Winter used MaRS Discovery District in Toronto as an example of an innovation precinct.

“While there is currently no precinct on the scale of MaRS here, there could be,” Winter said in his report, adding that an innovation precinct could be established at St. Paul’s hospital campus which would be focused on health research and development.

Notably, Winter acknowledged that BC’s federal funding, from sources such as the federal Strategic Investment Fund, has “not been leveraged in a significant way,” and that the province has made limited investments in innovation precincts.

Last year, the BC Tech Association was unable to secure provincial or federal funding to enable the Cube, an augmented reality and virtual reality community hub, to remain open.

Other leading members of BC’s tech sector have also expressed concern over the lack of innovation hubs in the province. One entrepreneur and CEO BetaKit spoke with on background expressed frustration with the province’s lack of support for local hubs, accelerators, and incubators.

“We’ve been forced to be entrepreneurial,” the person told BetaKit. “We’ve never had a lot of government support. I think there are going to be some serious problems down the road if people don’t address it.”

As government support has dwindled for some local innovation hubs, the province has touted the influx of large tech companies to BC, such as Shopify and Amazon opening large offices in the city.

Winter’s second recommendation is to support the development of “emerging technology clusters,” which would differ from precincts as they would be geographically connected groups working together in a particular field.

Winter highlighted that BC could develop clusters in quantum computing, artificial intelligence, genomics, or augmented and virtual reality. The province is already establishing partnerships within some of these verticals, such as a proposed innovation corridor between Surrey and Vancouver focused on quantum computing.

Vancouver is among the ecosystems to watch for artificial intelligence development, according to last year’s Startup Genome report. BC is also home to startups like D-Wave and 1QBit, focused on advancing quantum computing research, and startups like Form and Archiact, which are bringing AR and VR products to market.

“The province of BC should work with the federal government to catalyze, align, and co-fund key provincial cluster priority areas which would leverage dollars available from several sources such as the federal Strategic Investment Fund,” Winter said.

Winter’s third recommendation is to use the CleanBC Plan as an economic driver. The plan, announced in 2018, is aimed at reducing climate pollution, while creating jobs and economic opportunities. Last year, Startup Genome listed Vancouver as an ecosystem to watch for cleantech, referencing companies like Terramera and Carbon Engineering as companies that have experienced notable growth.

“The province’s CleanBC plan sets out a good climate vision and brand but the opportunity exists to use the strategy to drive further economic growth in BC,” Winter said, recommending the provincial government incentivize companies to seek out BC solutions when working to meet its climate targets and regulations.

Winter’s fourth recommendation is to encourage the creation of and protect intellectual property (IP). Winter noted that some of the province’s main challenges in this area include IP leakage, a poor incentive structure, the cost of patents, and relatively low levels of business investment in research and development.

RELATED: SFU gets $17 million from BC government to establish quantum research institute

The outgoing innovation commissioner recommended the government provide matching funding to BC-based small and medium enterprises to assist them in seeking patent protection. He said this, along with tax incentives for income related to the sale of patented products, could encourage companies to increase IP activity within the province.

Winter’s final recommendation is to “invest in leadership talent development strategies.” He said although BC has a highly skilled and talented workforce, the province lacks experienced leaders who can scale and grow companies.

“As a result, BC firms are at higher risk of acquisition by larger companies based in other jurisdictions,” he said. “Government should … [develop] mentorship and leadership skills across the province, incorporating them as a key component of precincts, and as a means to supporting local companies’ growth.”

W|W: The Wearable Weekly – The AR/VR industry proves it’s not all hype