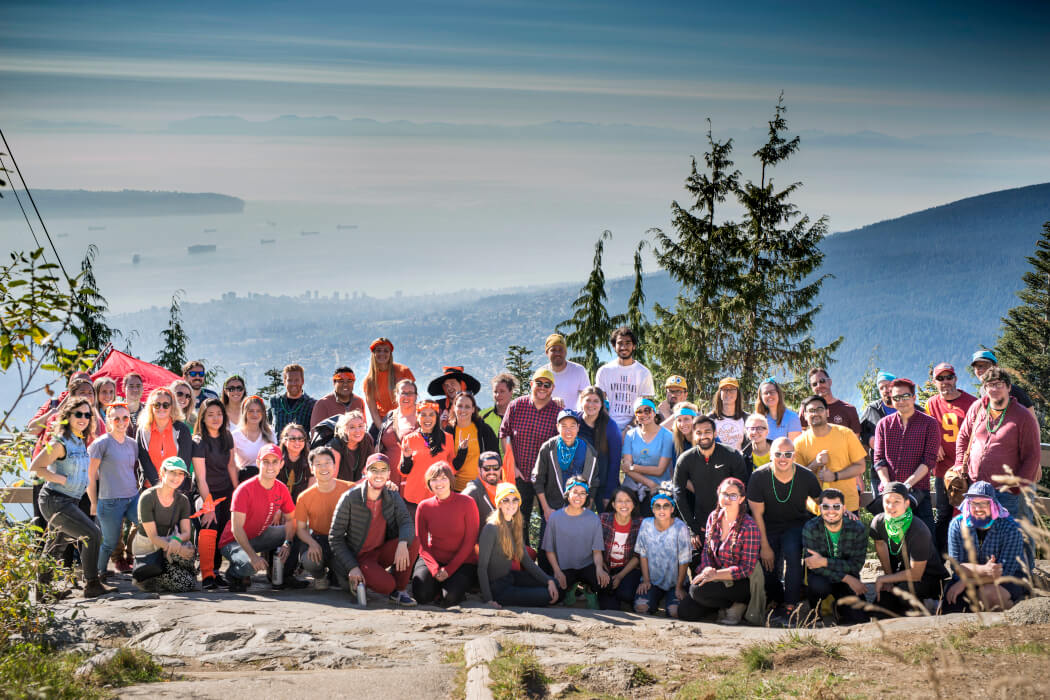 Rocket Builders’ 2021 lists of the most promising British Columbia (BC)-based tech companies identify 86 firms in the province as poised for significant revenue growth this year.

Through its annual Ready to Rocket lists, Rocket Builders attempts to predict which BC tech companies will experience significant revenue growth, venture capital (VC) investment, or acquisition by a major player in the coming year.

Rocket Builders’ Ready to Rocket lists feature companies with the greatest potential for revenue growth in the coming year.

Rocket Builders’ 19th-annual Ready to Rocket lists feature companies with the greatest potential for revenue growth in the coming year, which are already scaling revenue. The firm has also released its Emerging Rockets lists, which highlight companies with significant potential for VC investment and market breakthroughs during the next 12 months.

The ICT category was the most populous by far. Rocket Builders’ 40 selections of Ready to Rocket ICT companies includes Thinkific, Certn, Dooly, and Klue, four BC tech startups that have recently taken significant steps to fuel their growth. Last month, Thinkific filed to go public on the TSX and Dooly raised $25.5 million CAD to scale its sales enablement platform. In September, Klue raised $19.7 million CAD, while over the past year, Certn has raised $43 million CAD across three separate funding rounds.

In the cleantech space, Rocket Builders identified 15 companies as likely to experience significant revenue growth this year, including Novarc Technologies and Acuva Technologies. Novarc nabbed $2.6 million in February, while Acuva closed a $5.4 million CAD Series B round in 2020.

Rocket Builders’ 11-member agri-food list of Ready to Rocket firms included Craver, which Kevin Sandhu identified on his 2021 list of Canadian tech companies to watch. In the digital health sector, Rocket Builders selected 10 companies, including Curatio, which recently launched a partnership with a BC hospital on a new virtual care program.

Along with the release of its 2021 lists, Rocket Builders also disclosed findings regarding the performance of the companies named on last year’s Ready to Rocket list.

According to the firm, last year, 47 percent of the firms identified on its 2020 Ready to Rocket lists found that their market slowed and was lower than expected due to COVID-19. Despite that, Rocket Builders said that nearly a quarter of these companies still experienced greater than 100 percent growth.

Overall, more than half of the BC tech companies named on its 2020 lists received investment. Last year’s ICT list “performed extremely well,” according to Rocket Builders: the average growth rate for listed companies was 25 percent, and five firms graduated (achieved over $20 million in revenue or $50 million in investment) or were acquired.

The firm’s 2020 cleantech list also performed well, as over half of companies listed reported more than 50 percent growth, and four firms graduated or were acquired.

For digital health, 2020 was “an uneven year,” according to Rocket Builders. “Some companies accelerated quickly with telehealth solutions while others found the year more challenging,” wrote the firm. No listed companies graduated or were acquired. Nonetheless, Rocket Builders anticipates growth in the healthtech sector over the coming years due to COVID-19.

Photo of the Thinkific team, courtesy of Thinkific