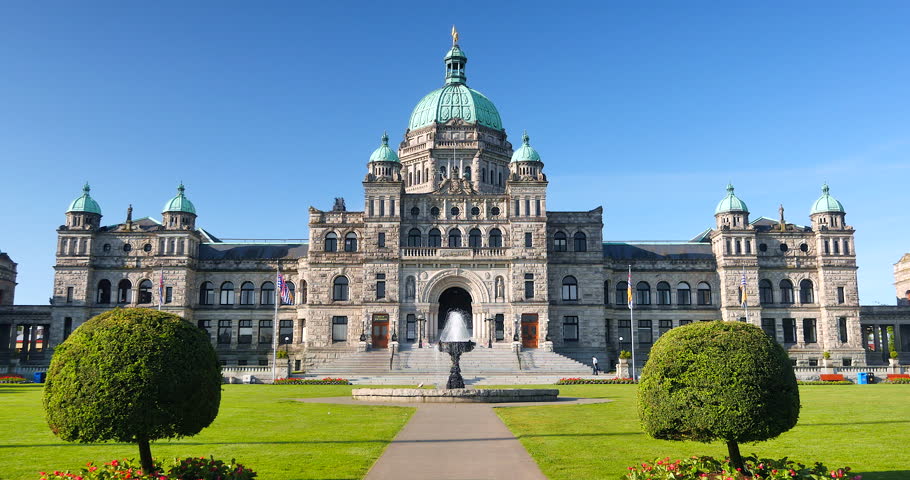 The Province of British Columbia released its 2020 budget on Tuesday revealing investments for childcare, housing, education, healthcare, and more. However, this year’s budget was lacking in new spending for the tech and innovation sector.

“On the surface, it may appear that all is well in BC’s tech sector… a closer look at the data reveals our twin challenges.”

The provincial budget document mentioned tech and innovation only a handful of times, noting the importance of the industry in helping grow the economy. The province also noted the work of BC’s first innovation commissioner, Alan Winter, who was appointed in 2018. “[The minister’s] work over the past two years has helped advance tech and innovation, by building relationships and helping companies access talent and capital,” the report stated.

BC Tech Association, the non-profit dedicated to growing the province’s tech ecosystem, called out the budget for its lack of new funding for the sector.

“On the surface, it may appear that all is well in BC’s tech sector,” the association wrote. “The industry is seeing steady growth thanks to diligent work from tech companies to overcome obstacles to scaling their businesses and commercializing our world-leading products, even in the presence of a continued talent crunch and housing affordability challenges. But a closer look at the data reveals our twin challenges.”

BC Tech pointed two main challenges including, tech sectors in other regions, such as Ontario, Colorado, and Washington, as having faster-growing tech GDP than BC. The organization also noted that its analysis of StatsCan data “shows little to no growth” in the number of scaled-up tech companies with more than 200 employees, the size, BC Tech stated, needed to anchor large tech companies in the province.

While this may be the case, large tech companies, including Canadian sweetheart Shopify, have opened large offices in the city. Mastercard also recently promised $510 million for a new cybersecurity centre in the city, which will create more than 300 new jobs.

Industry leaders have also pointed to the continuing issues of a lack of tech talent in the province – issues seen consistently across Canada.

While there was no additional funding for tech and innovation in the provincial government’s 2020 budget, it did not cut funding either. Innovate BC, the crown agency of the BC government that invests in entrepreneurship, maintained its $6.09 million budget.

RLEATED: Ryan Holmes steps down as CEO of Hootsuite

The province did increase investment for its CleanBC plan, an initiative to help find solutions to climate change. With a promised $900 million in Budget 2019 to be deployed over three years, the BC government committed an additional $400 million to the project to help invest in and develop solutions, including through tech.

Despite calling out the lack of new funding, BC Tech called the CleanBC capital “a significant and meaningful” investment in the BC innovative economy. “It offers the potential for BC to lead the way not only on climate action but on developing and deploying the technology needed to deliver green outcomes,” BC Tech stated. “Clean is the side effect of smart.”