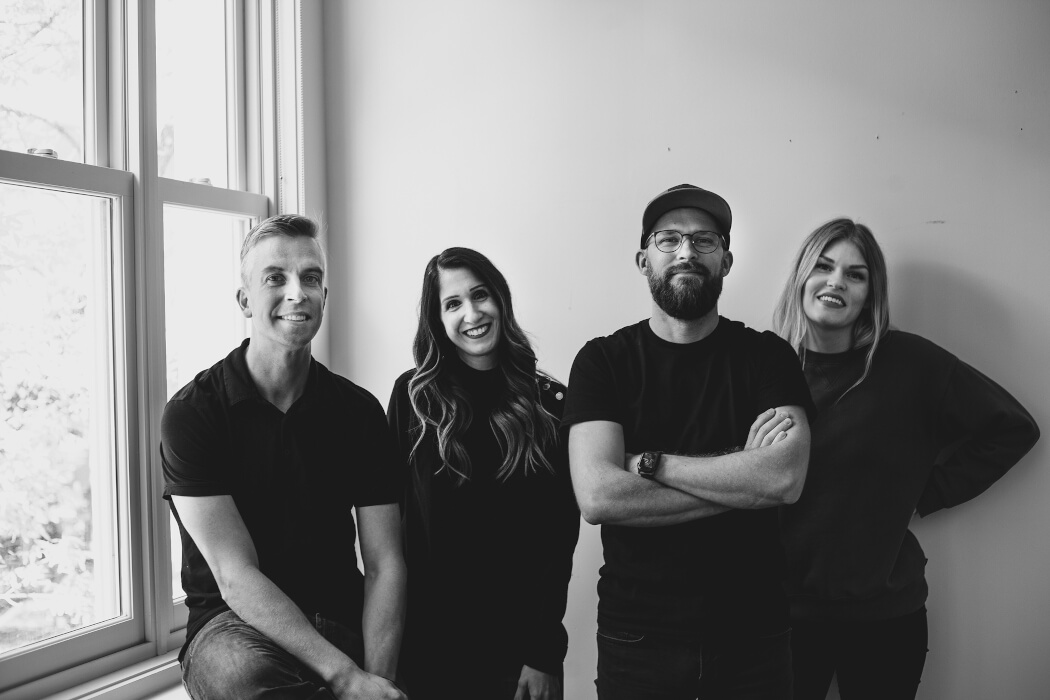 Zuva is a spin-out from Kira Systems. A global legal technology firm, Litera, acquired Kira Systems for an undisclosed amount in August.

Since 2016, Big Data and AI Toronto has been providing a unique platform for data and analytics professionals to explore and discuss the latest innovations and technologies.

This year’s conference and expo, held virtually on October 13-14, will provide you with a 360° view of the industry: AI, big data, cloud, and cybersecurity.

Get your free pass now!

Andela, which raised $200 million in round led by SoftBank, uses AI to help employers look beyond Silicon Valley to places including Africa and Latin America.

Calgary’s Adventure Capital, which led Samdesk’s $3.6 million seed round in 2020, also participated in the round, alongside several other undisclosed existing shareholders.

Gatik announced on September 28 that the partnership is part of a strategic investment from Goodyear’s venture capital arm, Goodyear Ventures. The firm participated in Gatik’s recent Series B round where the startup secured $107 million CAD.

After unveiling its “MUM” algorithm in May, Google is showing off ways it will tie together related text, images, and video to make searching easier.

Alchemist, a public-private consortium based in Edmonton, partnered with Alchemist Accelerator to provide services to ventures using artificial intelligence in the social sector in Edmonton.

The firm worked with UK weather forecasters to create a model that was better at making short term predictions than existing systems.

DeepMind found itself in the spotlight in 2016 when the New Scientist reported that its collaboration with the U.K.’s National Health Service went beyond what was publicly announced.

Entain hopes that by proving it cares about deterring problem gambling, the industry can avoid regulation that might crimp its growth.