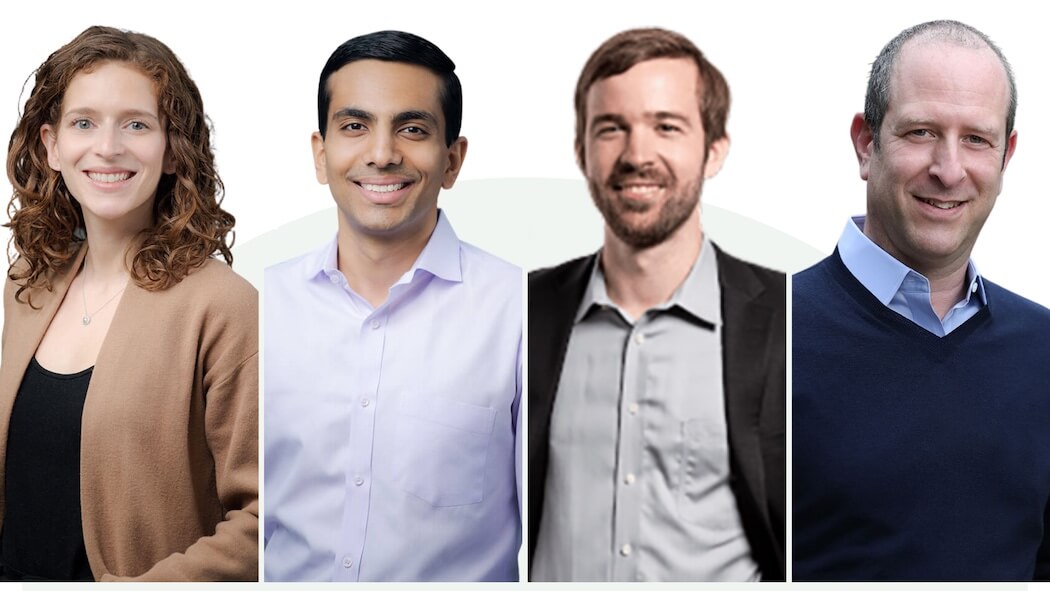 Radical Ventures has added three new people to its team, and promoted two others, as the Toronto-based venture capital firm looks to expand its presence in Silicon Valley and tackle the expanding market for artificial intelligence (AI) investment.

Founded in 2017, Radical focuses primarily on companies that leverage machine learning and AI. To bolster its AI investment efforts, the VC firm is bringing on two new partners: David Katz as an operating partner in Toronto, and Rob Toews as a partner on Radical’s investment team. Toews, who will be based in San Francisco, is Radical’s first Bay Area-based investment partner.

“Radical is adding Rob to build out our capacity in the Valley, solidifying the strength of our relationships with the top AI founders and supporting our growing portfolio of companies based in the Bay area,” Aaron Brindle, partner at Radical, told BetaKit. “David brings incredible depth as an experienced entrepreneur and operator.”

According to Jordan Jacobs, co-founder and managing partner of Radical Ventures, these additions and promotions reflect Radical’s commitment to helping its portfolio companies “succeed on a global scale.”

The moves follow a number of high-profile investments Radical made in Canadian AI startups as a return investor during the summer. The firm’s portfolio includes a trio of Toronto-based companies that recently raised funding, including AI hardware company Untether AI, which raised $125 million CAD in August, self-driving startup Waabi, which emerged from stealth this June with over $100 million CAD in initial capital, and Cohere, which announced about $50 million CAD in Series A financing earlier this month.

Toews previously served as a VC at Highland Capital Partners, where he led the firm’s AI investment efforts. A Harvard business and law school graduate, Toews began his career at Bain & Company in Silicon Valley, and also previously worked at autonomous vehicle startup Zoox, and as a staffer in the Obama White House.

Toews told BetaKit he has “a deep conviction that artificial intelligence will be the single most important force in the world in the twenty-first century.”

“I am excited to partner with the world’s top AI entrepreneurs and to help build Radical into the world’s preeminent AI-focused investment firm,” the new Radical partner added.

Katz, who began his career as a lawyer, has founded, scaled, and sold a number of businesses, including InsLogic and Portfolios.com. He has also spent some time working in the adtech space, with a particular focus on data platforms and machine learning. Most recently, Katz served as an executive at Benecaid, where he created Honeybee, a customer acquisition platform for insurance companies that was acquired by Green Shield Canada.

At Radical, Katz will be tasked with supporting Radical portfolio companies in their go-to-market efforts and helping to source and evaluate new deals.

Bernholtz oversees Radical’s financial matters and LP reporting, and supports portfolio companies on financial matters. Prior to joining Radical, the newly appointed partner worked at Onex in finance and investor relations roles, and at PWC after obtaining her CPA.

According to Radical, Patel, who was also promoted, has played an important role in building out the firm’s investment team and process, as well as its go-to-market activities for its Velocity program. The firm’s newly named partner has an electrical engineering degree from IIT Bombay and a Harvard MBA, and previous experience working for BCG and KKR.