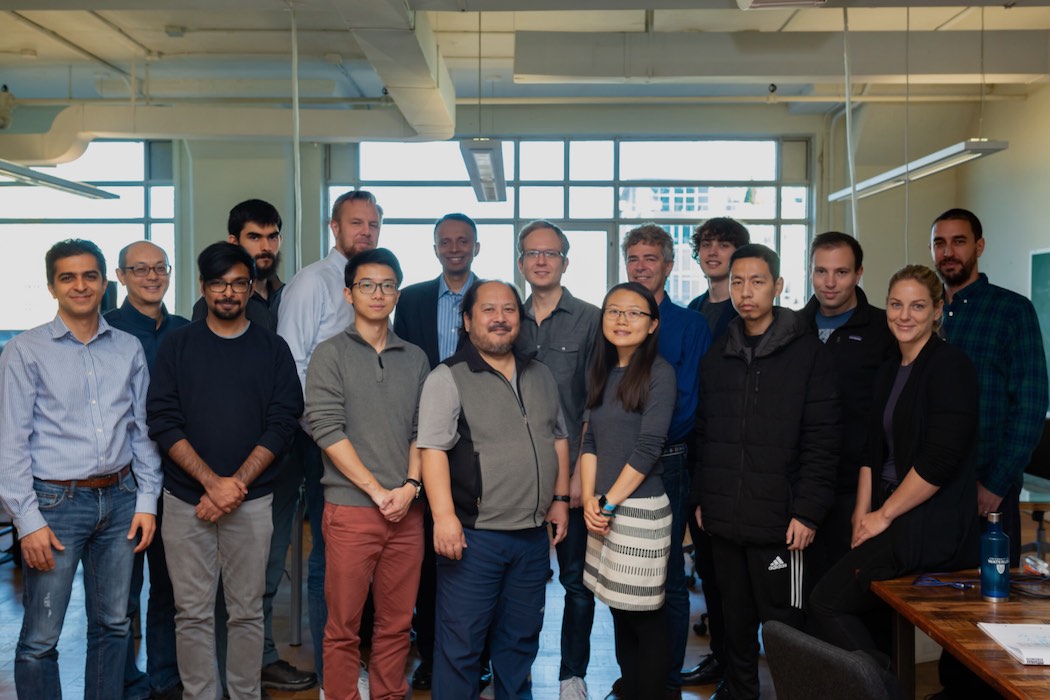 The all-equity round, which Untether referred to as oversubscribed, was co-led by new investor, New York-based Tracker Capital and existing investor Intel Capital. It also saw participation from new investor Canada Pension Plan Investment Board (CPPIB), and Untether’s other previous investors, including Toronto’s Radical Ventures.

There’s some confusion regarding Untether’s total funding in the round, with multiple outlets reporting a $125 million USD financing and the company neglecting to specify a currency in its announcement release. However, Untether confirmed to BetaKit that the funding announced today consists of $125 million CAD. That said, the company also noted a few straggler investors in the round that, when closed, will bring the funding amount to $125 million USD (or approximately $160 million CAD). Untether does not plan to announce that additional funding when closed, and so, according to a spokesperson, are “going with” $125 million USD despite the $35 million CAD discrepancy.

The round was co-led by new investor, New York-based Tracker Capital and existing investor Intel Capital.

Untether AI plans to use the fresh capital to expand its current product reach and accelerate the development of its next-generation products, attacking “a multitude of markets.”

According to Untether AI, the increase in the use of AI, and the “heavy computational requirements” associated with it, are “overwhelming traditional compute architectures,” and leading to a significant increase in power consumption in data centres. Untether AI aims to address this issue, claiming its chip technology “changes the paradigm for AI compute efficiency.”

Untether’s latest round comes nearly a year after Untether AI closed its $27 million USD Series A round. The startup secured this funding in three parts over the course of 15 months: an initial $13 million USD raise announced in April 2019, a $7 million extension which closed that May, and an additional $7 million in July 2020.

As part of the round, Shaygan Kheradpir, Tracker Capital senior advisor, will join Untether’s board of directors. Kheradpir previously served as CIO at Verizon’s Group, COO at Barclays Bank Group, and CEO of Coriant and Juniper Networks. According to Kheradpir, Untether AI provides “a revolutionary approach to AI inference acceleration.”

“We have been an investor in Untether AI since the seed round,” said Saf Yeboah-Amankwah, Intel chief strategy officer. “During that time Untether AI has assembled a world-class management team, developed and launched an exceptional product, and is now poised for growth in the burgeoning AI inference acceleration space.”

Untether has about 70 employees currently, and plans to use the fresh capital to more than double the size of its team to 150 over the next nine months, as it looks to build out its hardware, software, and sales and marketing teams.

UPDATE (07/20/21): This story was updated to include additional information from Untether AI CEO Arun Iyengar.