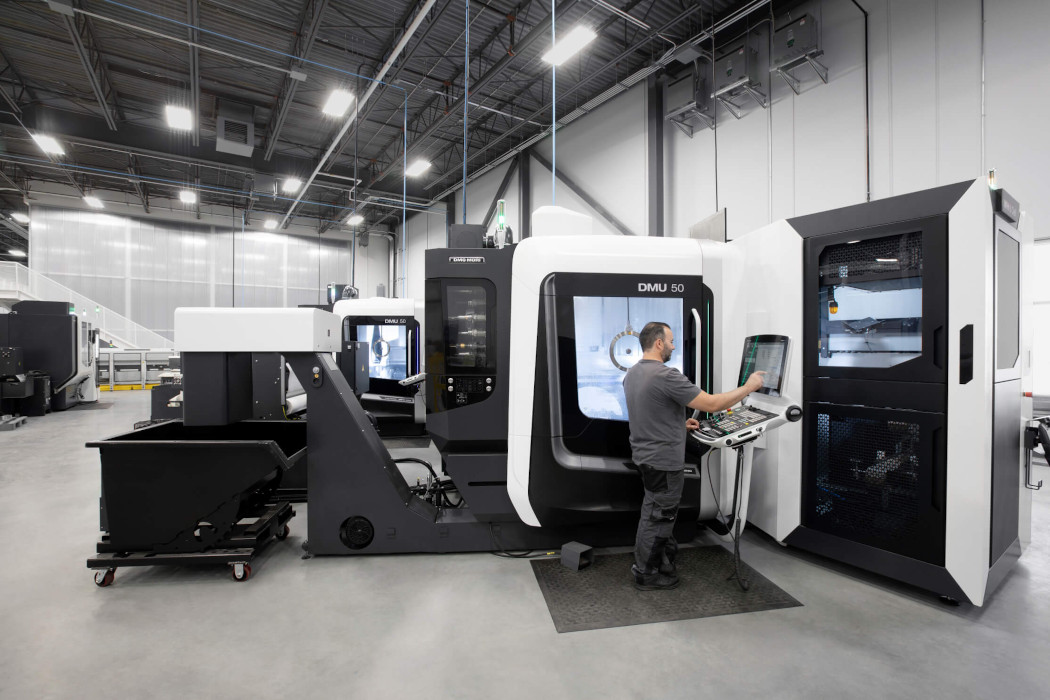 In documents filed on September 15 with the United States District Court of Massachusetts, Urbx argues that the Attabotics patents in question are limited to storage solutions using a single type of robot, whereas Urbx offers “a novel dual robot system,” which Attabotics’ claim notes. Given this, Urbx argues “Urbx does not and cannot infringe Attabotics’ asserted patents.”

Attabotics’ initial complaint alleges that Urbx has and continues to infringe two patents held by Attabotics, by “making, importing, using, selling, and/or offering to sell in the United States a robotic storage and retrieval system embodying [Attabotics’] patented invention.”

The startup is seeking a permanent injunction against Urbx, or, should that fail, the award of compulsory royalties, damages, legal fees, and interest.

Urbx’s lawyer declined further comment. Attabotics’ lawyer did not respond to a request for comment by publication time.

Urbx and Attabotics both operate in the automated fulfillment space, and aim to help close the last-mile delivery gap by replacing the rows and aisles of traditional fulfillment centres with robots and taller, more condensed structures that leverage vertical storage space.

Attabotics, which was founded in 2015, describes itself as “the world’s first 3D robotics supply chain system for modern commerce.” The startup seeks to reduce warehouse needs and enable retailers to place robot-powered fulfillment centres closer to urban areas. The company currently has six live installations across North America, and has been adopted by apparel, food and beverage, and home goods brands, including Nordstrom. According to LinkedIn, Attabotics has 246 employees.

Founded in 2019, Urbx touts itself as “the world’s first on-demand robotics fulfillment system for last-mile delivery.” The company uses robotics to enable retailers to automate the in-store picking process, leveraging vertical architecture and a dual-bot system to limit its physical footprint and permit real estate cost-savings. The startup only has three employees, according to LinkedIn. Next year, Urbx plans to launch last-mile installations “with name brand retailers.”

“Both parties offer automated fulfillment center systems, but that is where the similarity ends,” argues Urbx in its latest court filing. “Attabotics’ system and its asserted patents require a fleet of identical vehicles that can travel in three dimensions to access every storage location in a three-dimensional grid and deliver items to an external working station.”

Attabotics’ complaint acknowledges that Urbx has a dual robot system, wherein two distinct types of robots cooperate to retrieve and deliver items. Urbx argues that, “by admitting this fundamental distinction, Attabotics has pleaded itself out of court, and its infringement claims must be dismissed.”

Calgary-based Attabotics has secured a significant amount of venture capital to date, including a $66 million Series C round last August, and $34 million from the Government of Canada’s Strategic Innovation Fund in December.