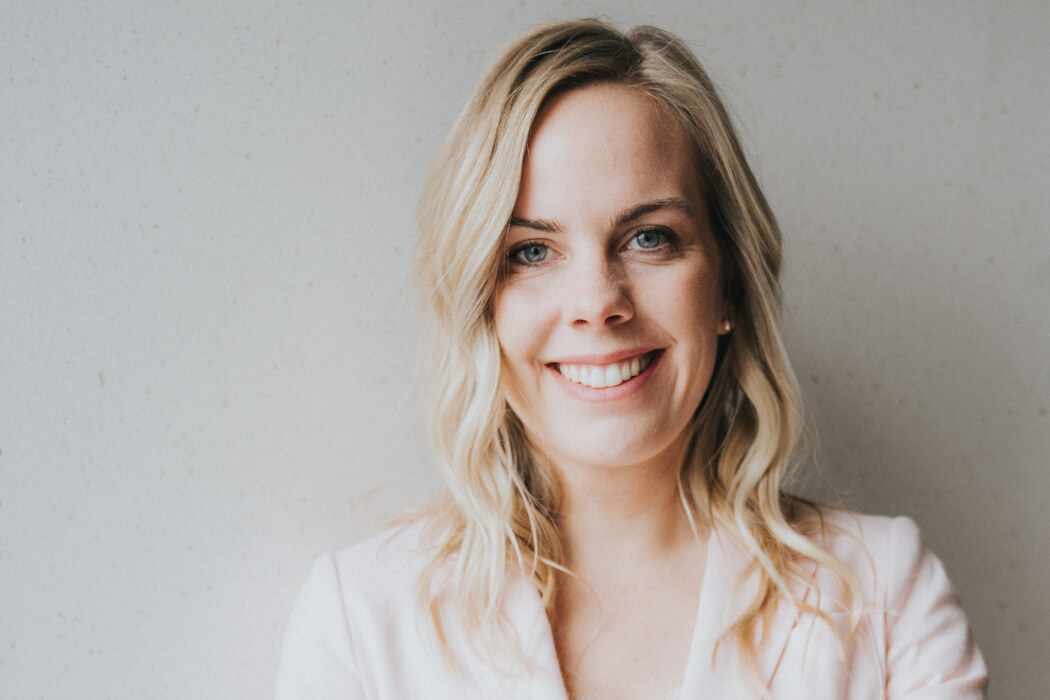 Five Canadian tech companies have recently brought on new team members, including Unbounce, Cubert, SAP Canada, Trulioo, and BBTV. Here’s a breakdown of who’s joining whom and what they bring to the table.

Founded in 2009, Unbounce touts itself as a global leader in landing page and conversion optimization tech. It aims to allow marketers to build and test landing pages without a web developer. In June 2020, United States-based private equity firm Crest Rock Partners acquired a majority stake in Unbounce for $52 million.

Unbounce said the new promotion brings the representation of women on its C-level team to 50 percent, adding that half of its current 230-person team and 55 percent of its “people leaders” identify as women and other marginalized genders. In September, the company launched a new initiative aimed at helping business leaders prioritize gender pay parity.

Cubert has made significant staffing moves as the Toronto-headquartered healthtech startup looks to expand internationally following its growth during the pandemic.

Founded in 2018, the startup aims to develop self-care and wellbeing consumer healthtech brands, and plans to open new offices in France and Germany.

The company has added more than 100 employees across six countries since the beginning of the pandemic. It has also recently promoted Nikki Schiavone, formerly of Under Armour, to executive VP of marketing, strategy and innovation. It also hired Jeffrey Serrano, previously of Amazon, as Cubert’s VP of product management, and Murray Thomas, formerly of TouchBistro and Google, as its CFO.

Cubert has grown rapidly during the pandemic, launching three brands, FitTrack, Toby & Ace, and Eskafil. It claims its year-over-year sales quadrupled in 2020.

Cubert said the new hires are part of the 50-30 Challenge launched by the Government of Canada, an initiative with the private sector designed to promote diversity in corporate Canada. According to Cubert, women make up 70 percent of its employees and hold 25 percent of executive positions. The company said it plans to focus this year on actively increasing Black, Indigenous, and people of colour (BIPOC) representation on its leadership team.

According to the company, Moore will “design and implement business strategies, set performance and growth targets, [and] drive operational excellence that supports customer success.”

Moore is taking over from former Canadian COO Sam Masri, who has taken on a new role as SAP’s global head of industry and value advisory. SAP Canada recently announced plans to grow its Quebec presence with a new 65,000 square-foot office and at least 30 new hires in Montréal this year, bringing its total headcount in the city to 1,000.

Vancouver-based global identity verification company Trulioo has appointed Hal Lonas as the company’s new CTO, the latest in a series of new key executive hires it has made over the past year, which includes a new CEO, CRO, and CFO.

Earlier this year, Trulioo hired Matt Schatz as CRO, and in November, the company tapped Leigh Ramsden as its new CFO. In March 2020, Trulioo added a new CEO. After the company’s board of directors conducted a search to find a CEO replacement that could spearhead Trulioo’s next phase of growth, Stephen Ufford, the company’s co-founder, stepped down and Steve Munford took over as CEO and president.

Trulioo describes Lonas as an “innovator in cloud security and machine learning, and a long-standing champion of automation technology.” In the new role, Lonas will drive the company’s tech strategy and vision, leading all aspects of its tech development. He will be tasked with balancing continual improvements to Trulioo’s core products with its long-term innovation goals.

Lonas previously served as senior VP and CTO of SMB and consumer for OpenText, where he oversaw the organization’s technology and product strategy. Prior to that, he was the CTO of Webroot and Carbonite, co-founded and acted as VP of Engineering for BrightCloud, and held key engineering management positions with Websense and ADP.

In the new role, Corbet aims to help the company further scale and monetize its content and reach. He will report to BBTV’s chairperson and CEO Shahrzad Rafati.

Corbet previously served as an investment banker with over 25 years of experience in London, New York, Toronto, and Vancouver. He also spent eight years with CIBC World Markets in Toronto. Most recently, he served as managing director and co-head of investment banking at PI Financial, where he completed a variety of financing and advisory transactions across the tech, telecom and healthcare sectors.