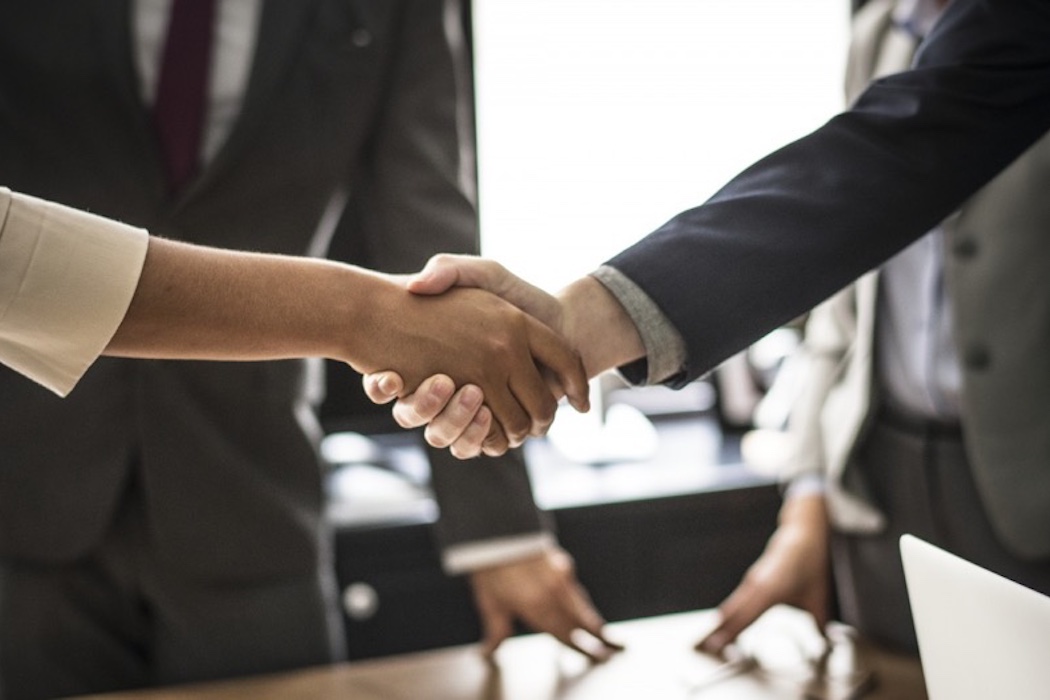 Ramsden replaces Anne Lawlor, who served Trulioo for approximately eight years. The startup said Lawlor is retiring but plans to remain as an advisor to Trulioo to ensure a smooth transition of the roles.

“I want to thank Anne for her significant contributions to the company throughout the years,” said Steve Munford, president and CEO of Trulioo. “During her time at Trulioo, she has added tremendous value and we truly appreciate her long-standing commitment to the company.”

Before joining Trulioo, Ramsden was interim CFO and vice president of finance at Absolute Software. At Absolute, Ramsden led the development of Absolute’s financial planning and analysis function and financial technology infrastructure. He also recently participated in a $69 million USD equity raise and listing to the Nasdaq for Absolute.

Prior to Absolute, Ramsden held several financial management roles at companies such as New Jersey-based Radiant Communications, as well as management roles in the tech practices of Deloitte and PricewaterhouseCoopers.

The addition of Ramsden to Trulioo’s executive team comes nearly eight months after Munford replaced co-founder Stephen Ufford as CEO of the startup. Regarding his departure as CEO, Ufford said he believed it to be the optimal time for the company to transition to a new leader, noting the startup was in a “period of dramatic growth.”

In September 2019, Trulioo raised $70 million CAD in venture financing. The startup also added Zac Cohen to its leadership team as chief operating officer in November 2019, two months after the raise.

In a statement announcing Ramsden’s appointment, Trulioo claimed 2020 has been a “strong year” for the company.