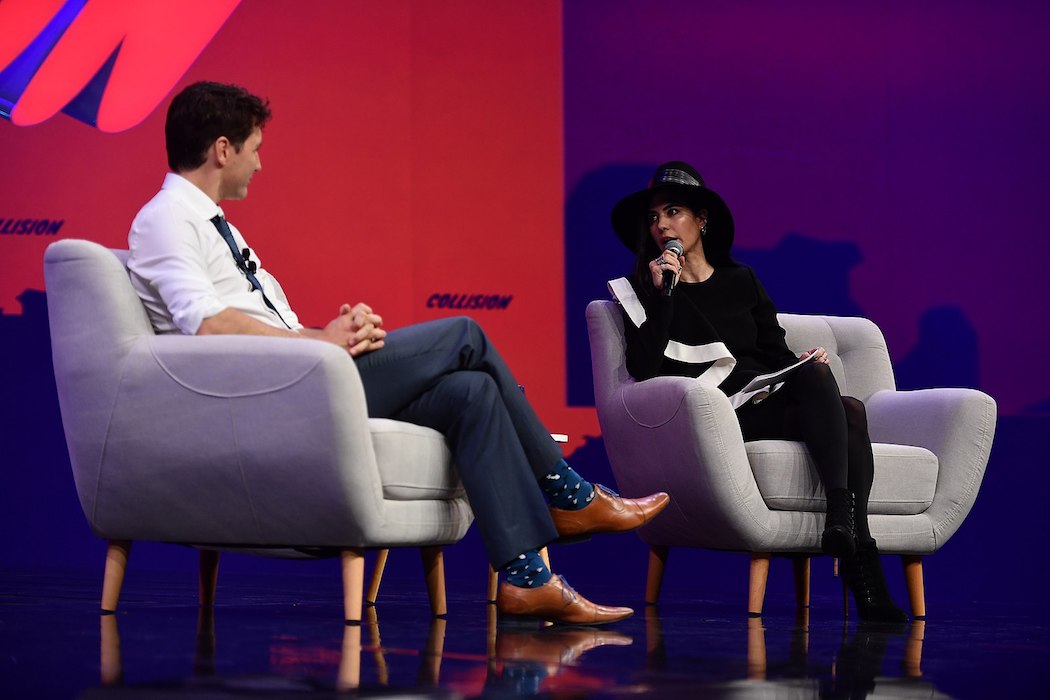 At the same time, the company noted that it completed the buyout of RTL Group’s interest in BroadbandTV.

“We are breaking important new ground and paving the way for countless women and girls.”

The Canadian division of European media company RTL Group had previously owned 51 percent of the Vancouver company following a $36 million investment in 2013. BroadbandTV noted in its prospectus for the IPO that it planned to use $158.8 million of the proceeds to acquire the issued and outstanding securities of RTL.

BroadbandTV put the price of its IPO at $16 CAD per share, set to pull in total gross proceeds of $172.4 million.

The company noted on Wednesday that following the acquisition from RTL, it intends to use the remaining balance to fund business operations, offering expenses, strategic acquisitions, and growth initiatives.

Notably, BroadbandTV stated that its IPO represented “one of the Top 10 Tech TSX listings of all time” and the largest on the TSX with a sole female founder and CEO at the helm.

“We are breaking important new ground and paving the way for countless women and girls who envision a future with more potential to be leaders,” said Shahrzad Rafati, founder and CEO of BBTV. “I hope they can see themselves in this moment and realize that no achievement is out of reach, no matter what corner of the world you come from. As a proud Canadian, this is a moment in our nation’s history worth celebrating, and a testament to how diversity can foster a more equal and representative world while also powering a prosperous economy.”

Rafati founded the company in 2005, with BroadbandTV creating, distributing, managing, and monetizing video content. The Vancouver company provides end-to-end content management and technology solutions for independent content creators and media companies with the intent of helping to grow their presence online. BroadbandTV has partnered with organizations like United States-based public broadcaster PBS, the National Basketball Association, as well as A&E and Sony.