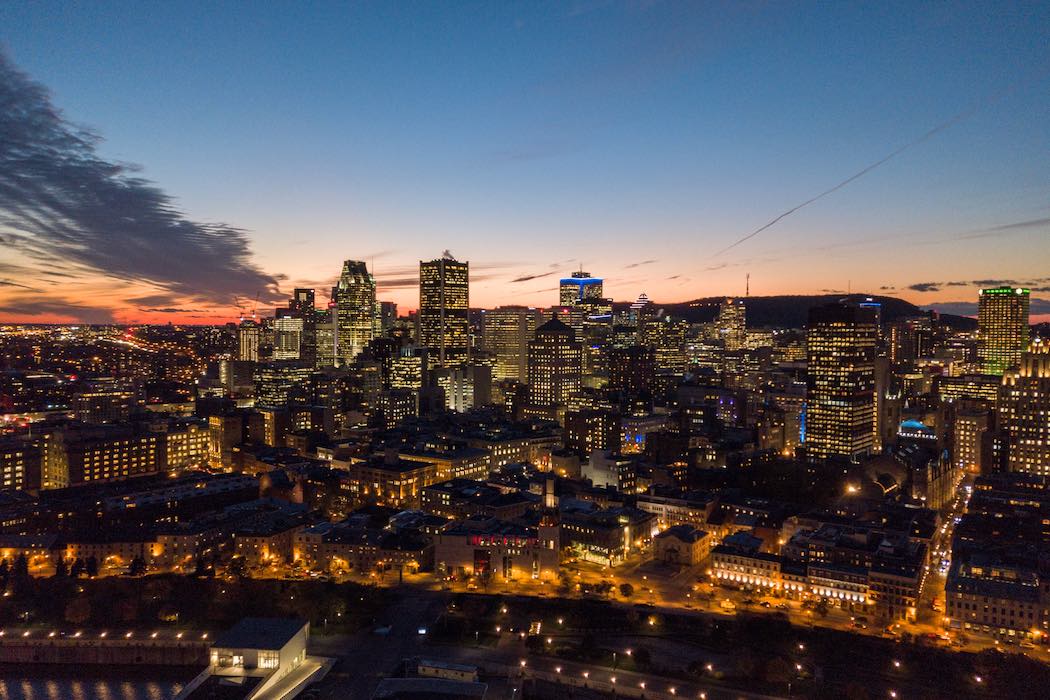 Global enterprise software firm SAP Canada is growing its Quebec presence with a new office and hires in Montréal.

The new 65,000 square-foot space will be an SAP Labs space, which will focus mostly on research and development of SAP’s software. The new office will replace SAP’s existing Montréal offices located on Robert-Bourassa and de Maisonneuve.

“We recognize the city as a global innovation hub with incredible talent.”

Construction of the office is currently underway and SAP Canada expects to move into the new space in September. The new office will include a new engineering unit, to work on SAP’s Consumer Industry Cloud, which builds custom technology solutions.

SAP Canada plans to immediately add 30 new employees as part of the investment, bringing the total headcount for SAP Montréal to 1,000 employees. The firm noted in a statement that it plans to add more employees to its Montréal office in 2021.

Montréal International, the city’s economic agency, is working with SAP Canada on the expansion. SAP Canada said the expansion indicates its commitment to the Quebec market.

“SAP has a deep history in Montréal, and we recognize the city as a global innovation hub with incredible talent,” said Cindy Fagen, managing director of SAP Labs Canada.

“With this new office in the city, we are cementing our position as one of Montréal’s leading employers and a key player in Canada’s growing digital economy,” Fagen added.

The company noted the new office is aimed to address “the new realities of work in a post-pandemic world” and provide a flexible environment as well as a “home base” destination for employees.

SAP Canada noted this will be the company’s first office dedicated to being “purpose-built for the future of work,” though the company did not reveal additional details on this. SAP Canada joins a number of international technology companies that have sought to increase their presence in Montréal over the last few years.

Companies like Samsung, Google, and New York-headquartered Behavox have all increased hiring or opened new bases in the Quebec-based city. Many have been focused on artificial intelligence (AI), a key sector for Montréal. Ericsson and Unity Labs have opened hubs focused on developing and commercializing AI technology.

Many of these high-profile expansions come as the city has seen its status as a tech hub grow significantly in recent years. A 2020 report from Montréal International indicated that Montréal claims the highest concentration of tech jobs in Canada. That report highlighted the city’s affordability, tax and grant availability, and high concentration of deep learning researchers as key incentives for technology firms to consider setting up shop in the city.

How technology can tackle the global problem of financial inclusion

In the tech industry, there is a debate brewing over whether we are solving problems that impact millions across the board, or only impact…