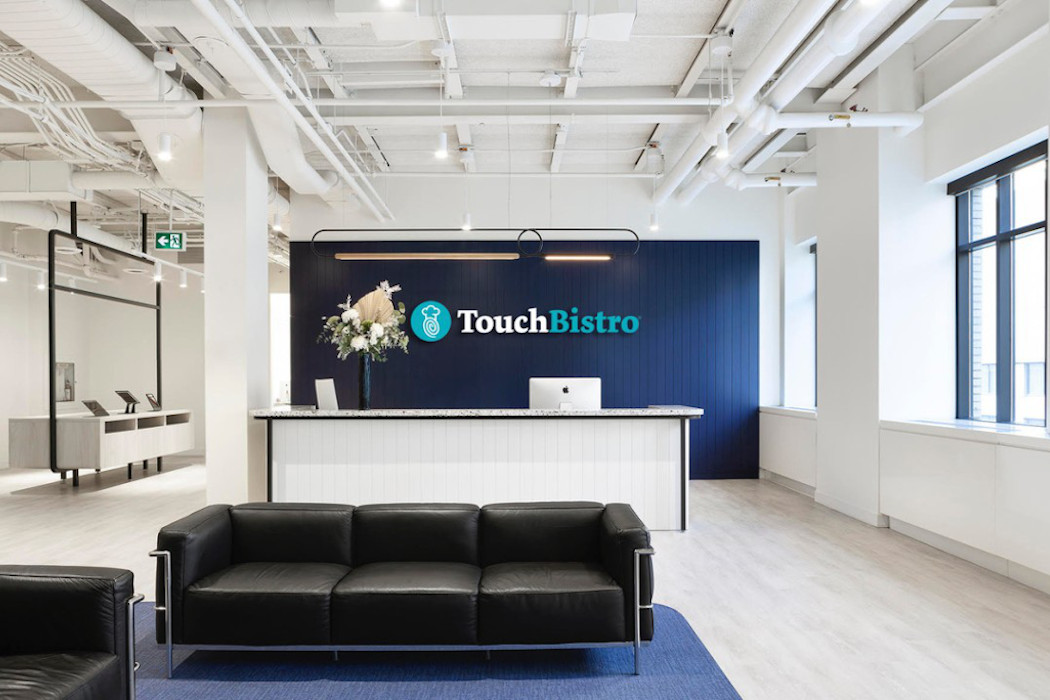 Five Canadian tech companies have recently brought on new team members, including TouchBistro, TextNow, Think Research, Benevity, and Trulioo. Here’s a breakdown of who is joining whom, and what they bring to the table.

Zabaneh, a veteran financial services executive, previously served as the chairman of TouchBistro’s board. The move was first reported by The Globe and Mail.

“Today’s news is the next stage in the inevitable evolution of our business. We have huge ambitions, and I am confident that someone with experience operating companies at massive scale is just the person to help get us there,” wrote Barrotti in a LinkedIn post announcing the shuffle. Going forward, Barrotti will serve as vice-chairman of TouchBistro’s board, and continue to dedicate himself to the company’s business on a full-time basis.

Zabaneh has served as CFO for a variety of companies, including Q9 Networks, Fortress Investment Group, Moneris Solutions, Heartland Payment Systems and Element Fleet Management. Most recently, he served as executive VP of global business services at First Data Corp.

Early in 2020, TouchBistro was hit hard by COVID-19, but worked to make changes and later in the year added John Doolittle as CFO. At the time, Barrotti reiterated his desire to take the company public “when market conditions are right.” In August, the company acquired Boston-based TableUp for an undisclosed amount.

Waterloo-based TextNow, which has developed a mobile app that offers free cellular and WiFi-enabled phone service, has hired Evan Fein as CFO. Fein aims to bring over 25 years of financial management experience to the startup. In the new role, he will oversee TextNow’s financial activities and help “position the company for growth.”

Prior to joining TextNow, Fein led two technology companies during their growth-stages, serving as CEO of Chef Software, which was acquired by Progress Software in October 2020, and CFO of Nasdaq-listed Impinj. Fein helped Impinj secure more than $100 million in private funding before leading it through an initial public offering. Last October, TextNow added Andrew Shin as senior VP of engineering.

Toronto-based healthtech company Think Research, which recently went public on the Toronto Stock Exchange, has appointed Jae Cornelssen as CFO. Cornelssen previously served as senior VP of finance at publicly-traded legaltech Dye & Durham. Prior to that, he worked at KPMG in different mergers and acquisitions as well as corporate finance advisory roles.

Calgary-based social responsibility platform Benevity has added Jane Moran as its chief data officer. In the newly created role, Moran will lead a growing Benevity team focused on bolstering the company’s use of data analytics capabilities and scaling its suite of products and services.

Benevity called the move “the latest in a series of developments focused on delivering and measuring impact” at the company, which includes its launch of Benevity Impact Labs and newly appointed chief impact officer Sona Khosla.

In February, Benevity announced it had received investments from The Rise Fund and Generation Investment Management as part of Hg’s transaction to acquire a controlling stake in the company.

In January, Benevity announced a major executive shuffle that involved founding CEO de Lottinville stepping down for the second time in less than a year, shifting his focus from the company’s day-to-day operations to its strategic growth and assuming the role of executive chairperson. de Lottinville was replaced by the startup’s CFO Kelly Schmitt.

Steve Munford, Trulioo’s president and CEO said Evans’ appointment comes “at a pivotal juncture in the company’s trajectory as we expand our product offerings and continue to innovate,” adding that, “in the current climate, seamless digital identity verification has never been more crucial both for businesses and individuals.”

Prior to joining Trulioo, Evans served as the head of North American channel partnerships at Mitek, a VP at ID Analytics, and a manager at Deloitte. He joins a growing list of new additions to the Trulioo team.

Shopify testing international waters with launch of GoSpaces in 38 countries

Shopify is well-known for its agile startup-like culture despite going public a year ago. Earlier this month, Shopify COO Harley Finkelstein outlined how the…