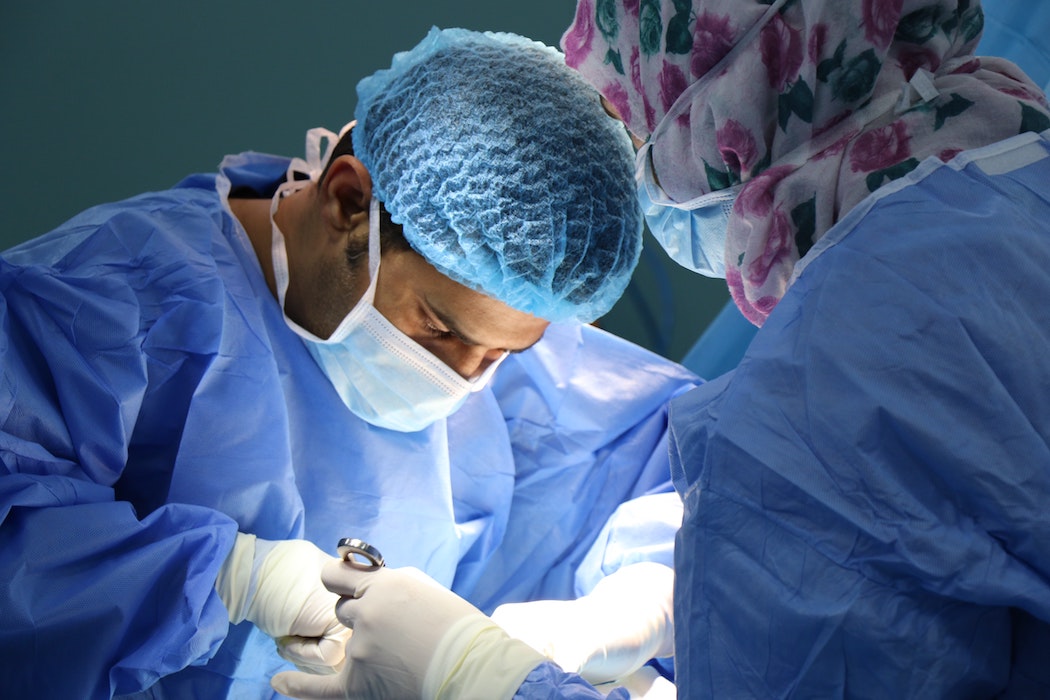 Following its recent debut on the TSX Venture Exchange (TSXV), Think Research, a developer of virtual care technology and clinical treatment protocols, is set to acquire Clinic 360, a cosmetic and elective surgery clinic based in Toronto.

The acquisition will see Think Research acquire all of Clinic 360’s outstanding and issued shares in exchange for $250,000 in cash and 1,182,795 common shares in Think Research. The deal is expected to close in the first quarter of this year.

“Clinic 360 will be a consumer of [Think Research’s] suite of clinical software tools as we continue to refine the integrated digital healthcare experience,” said Aggarwal. “We remain focused on organic and non-organic acquisition opportunities in digital health technologies and clinical services to improve our speed and ability to test, learn, and scale our solutions while driving long-term shareholder value.”

Think Research is a healthcare software startup that develops tools and content for clinicians to deliver evidence-based care to patients. The company’s point-of-care decision support tools are targeted toward healthcare providers and are aimed to improve outcomes for patients, save clinicians’​ time, and reduce administrative burdens and costs.

In 2017, the Government of Ontario invested $5 million in Think Research to help expand the company’s platform. Last year, the company partnered with the Ontario Psychological Association to make its virtual care platform available to psychologists in Ontario amid the COVID-19 pandemic.

The acquisition follows Think Research’s going public on the TSXV in December, via a reverse takeover (RTO) of shell company AIM4 Ventures. The company began trading under the symbol “THNK” close to the end of the year.

Think Research announced its intention to go public via RTO over the fall and later raised $33 million in a private placement co-led by Canaccord Genuity Corp. and Cormark Securities Corp. In December, Think Research also completed an acquisition of HealthCarePlus Group of Clinics in December, for nearly $15 million.

Other Canadian healthtech companies that have gone public in recent months include MCI Onehealth, which recently raised $30 million for its initial public offering (IPO) as well as MindBeacon, which secured $75 million for its IPO.

UPDATE 13/05/2021: This article previously incorrectly stated that Think Research is listed to the TSX. It has been updated to reflect that the company is listed on the TSX Venture Exchange.