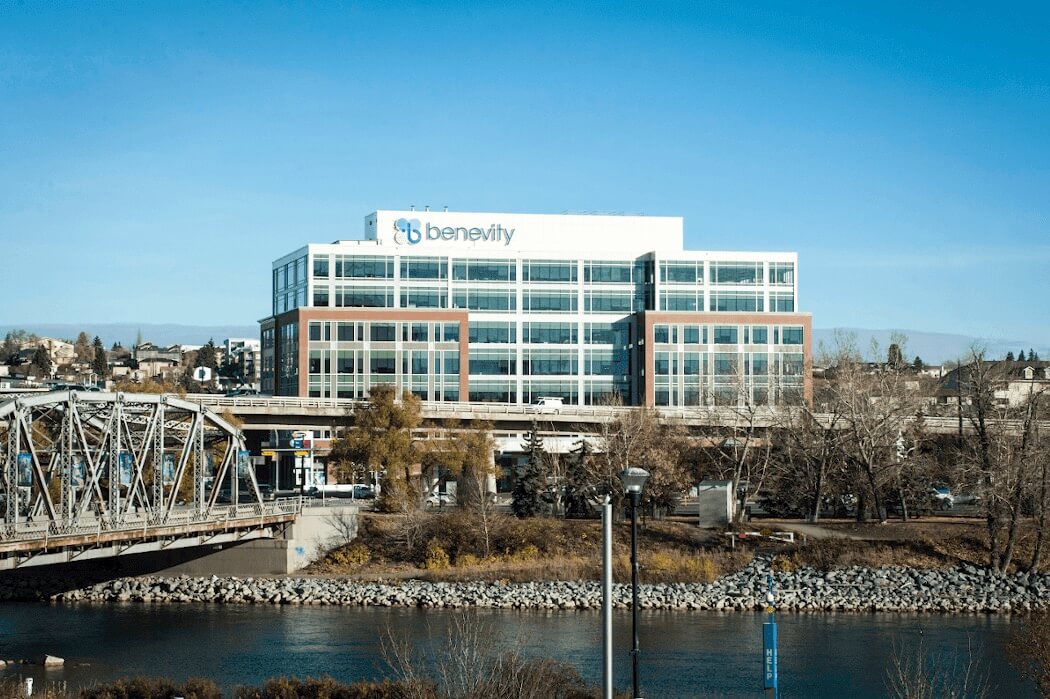 Calgary-based corporate social responsibility platform Benevity has received new investments from The Rise Fund and Generation Investment Management (Generation), as part of Hg’s transaction to acquire a controlling stake in the company.

A spokesperson for Benevity confirmed to BetaKit the deal closed Febuary 1, with Hg bringing on the two impact and sustainability funds as “new strategic minority investors.” As part of the transaction, Hg has also brought in other new co-investors, including Canadian pension funds CPPIB, AIMCo, and Vestcor. The terms of the deal were not disclosed, however, the spokesperson confirmed Hg continues to hold its majority stake in Benevity and that the new investors do not affect any other investors’ stakes.

“Benevity is better positioned than ever to lead a new era of purpose-driven business.”

Maya Chorengel, co-managing partner of The Rise Fund, will join Benevity’s board of directors, and Lucia Rigo, partner on the Growth Equity team at Generation, will participate on the software startup’s board as an observer.

In December, British private equity investor Hg acquired a controlling stake in Benevity, reportedly bringing its valuation to over $1 billion USD. Benevity did not disclose the financial terms of the deal.

At the time of the Hg investment, a significant portion of Benevity founder Bryan de Lottinville’s interest and that of longtime investors JMI Equity and General Atlantic were handed over to Hg as part of the deal. According to Benevity, the Hg-led investment was in partnership with General Atlantic and JMI Equity, which the company said would remain “significant investors … alongside the Benevity management team.”

The fresh financing from The Rise Fund, Generation, and other investors comes as Benevity looks to capitalize on its record-breaking COVID-19 growth. The startup plans to use the new funding to enhance its product, expand its offering, and grow its business.

RELATED: Benevity’s Bryan de Lottinville to step down from CEO role for second time in the last year

“The potential for business to transform the world has never been greater, and with the power of our new partners, Benevity is better positioned than ever to lead a new era of purpose-driven business,” the founder added.

Founded in 2008, Benevity, a certified B-corporation, is one of Calgary’s largest and most successful tech startups. Benevity’s platform allows companies to engage their employees and customers on social responsibility and community investment, with an eye towards positive business and social impact. According to the startup, its software currently serves over 650 companies.

Last year was a record-breaking one for the company, as Benevity facilitated over $2 billion in financial support for a variety of social issues, ranging from food insecurity to racial equity. To date, Benevity claims its platform has processed more than $6 billion in donations, 34 million hours of volunteer work, 275,000 positive actions, and one million grants to 300,000 nonprofits.

“Benevity has developed a wholistic, differentiated, and intuitive platform that creates clear pathways for their customers to engage authentically with their stakeholders and reach their ESG goals,” said Maya Chorengel, who also advises several impact investing initiatives and serves on the boards of EverFi, Kiva, Nitho, SEO, and Varo Bank.

“Benevity’s democratized approach to purpose, where every individual employee and customer has the ability to participate in creating personalized impact, drives measurable social and environmental impact at scale,” Chorengel added.

Earlier this year, Benevity announced a major executive shuffle that involved founding CEO de Lottinville stepping down for the second time in less than a year, shifting his focus from the company’s day-to-day operations to its strategic growth and assuming the role of executive chairperson. de Lottinville was replaced by the startup’s CFO Kelly Schmitt.

UPDATE 18/02/2021: This article has been updated to clarify that the new investors came on as part of Hg’s transaction.