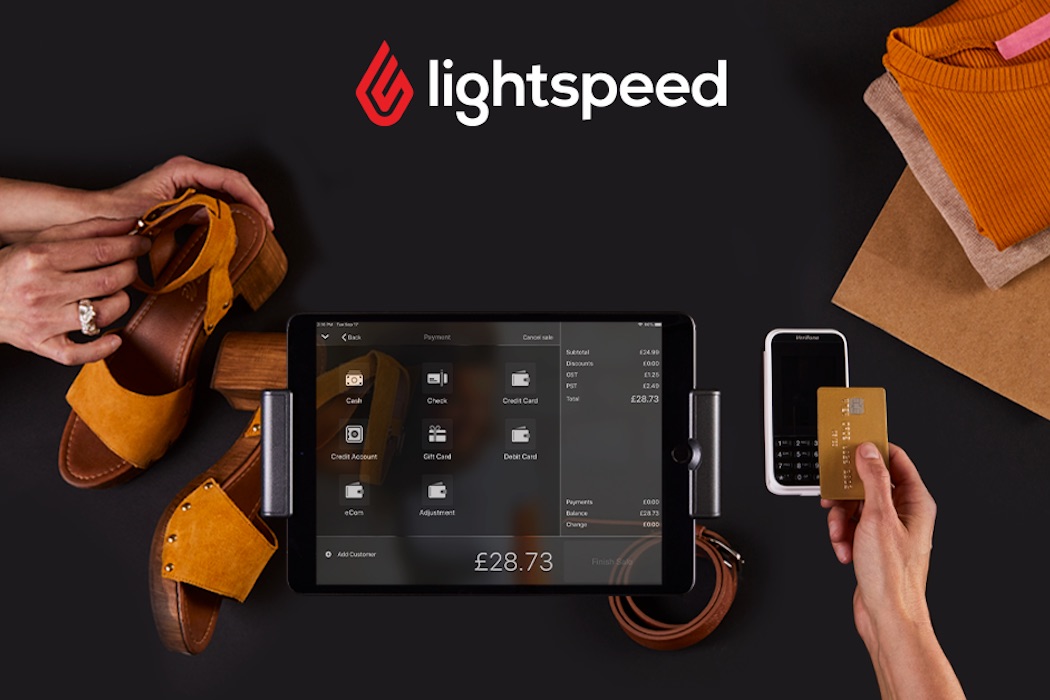 The announcement follows Lightspeed pointing to plans to potentially raise up to $4 billion over the next 25 months through a type of offering that can indicate a company’s aim to make acquisitions.

Before the draft decision can become final, it must effectively be agreed by other EU privacy regulators, a process that could take months and lead to substantive changes, including a higher or lower fine.

Faire’s Series F raise comes just over seven months after it secured $170 million USD in Series E capital at a valuation of $2.5 billion.

The chicken nugget alternative was available direct to consumers through online ordering when it launched in Summer 2019 — availability that moved the needle during U.S. shutdowns over the past year.

Founded alongside two of Ohanian’s longtime collaborators from Reddit and his previous venture firm in founding partner Katelin Holloway and founding chief of staff Lissie Garvin, Seven Seven Six will look to lead or colead seed investments; it’s made 17 so far.

This represents the first round of external funding for SSENSE since it was founded in 2003.

Cloud computing is seen as a key profit driver for Alibaba over the long-term and over the past few years it has been boosting its presence aggressively outside of China.

“Uber can help cover your healthcare costs,” an email received by some US drivers read. Two weeks later, the company apologized to those drivers, saying it could not cover their healthcare.

The news comes around eight months after Amazon first said it planned to add 3,500 new corporate and tech jobs in Toronto and Vancouver.

Beyond the punch card: Restaurants lean into loyalty programs to hold onto pandemic digital gains (CNBC)

McDonald’s and Jack in the Box are among the restaurant chains with plans to launch loyalty programs this year to retain the digital customers they gained during the pandemic.

Prior to this official launch, 12,500 merchants had early access to the Shop Pay Installments function. Now, the two tech giants are opening the product up across the United States.

You streamed it. Now you can buy it at Netflix.shop, a new site that will offer everything from a “Lupin” side table to a “Yasuke” clock.