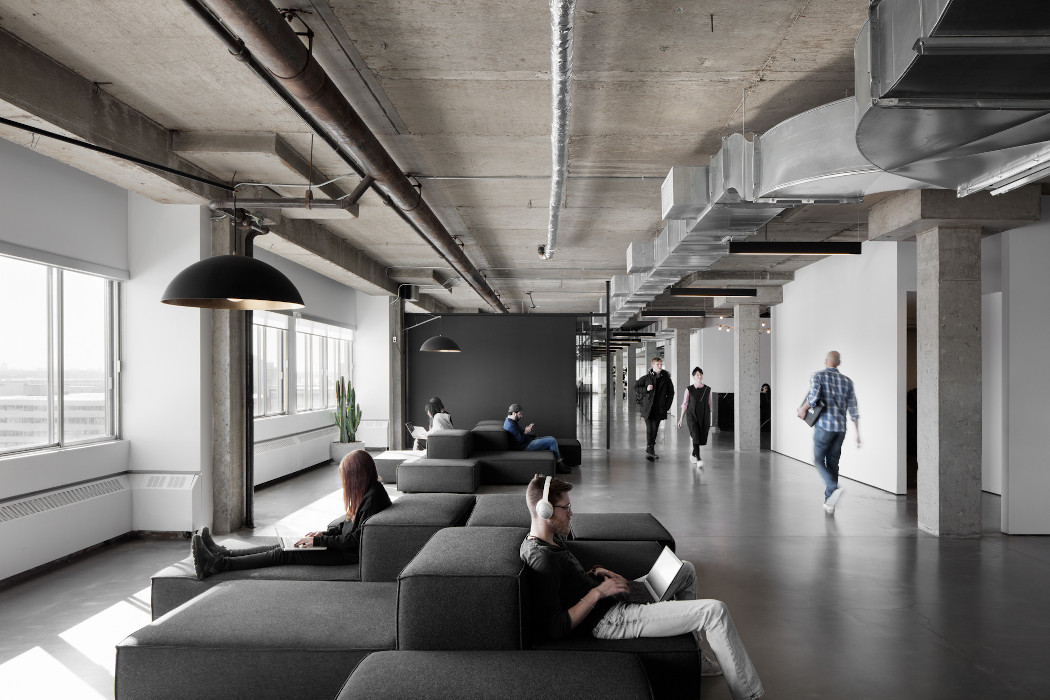 Montréal-based global fashion tech startup SSENSE is set to announce it has reached a valuation of $5 billion CAD following a minority investment from Sequoia Capital.

This represents the first round of external funding for SSENSE since it was founded in 2003. The size of the investment was not disclosed.

“We are thrilled to become the first outside investor and partner with SSENSE.”

SSENSE is an e-commerce retailer specializing in the sale of designer fashion and high-end streetwear. The company also creates what it calls cultural content that highlights its retailer offerings. The company was created by three brothers Rami, Firas, and Bassel Atallah.

“SSENSE was founded on the principles of challenging convention and using our platform to amplify the voices that are changing the way we see the world,” said CEO Rami Atallah.

“We’ve found a like-minded partner who shares our belief in pushing boundaries as we advance in our next stages of growth,” he said, in a statement to BetaKit. “Together, I’m confident we’ll strengthen the strategic, operational, and technological foundations to achieve our bold aspirations.”

SSENSE claims to have achieved high double-digit annual growth and profitability since its inception. Reporting an average of 100 million monthly page views, the majority of SSENSE’s audience is between the ages of 18 to 40.

“Under the leadership of brothers Rami, Firas, and Bassel Atallah, SSENSE has emerged as one of the leading online fashion platforms connecting brands with Millennials and Gen Z consumers around the world,” said Neil Shen, steward of Sequoia Capital as well as founding and managing partner of Sequoia Capital China.

“We are thrilled to become the first outside investor and partner with SSENSE,” he added.

As part of the deal with Sequoia, venture partner for Sequoia Capital China, Angelica Cheung, is joining SSENSE’s board of directors. SSENSE plans to use the capital to further its global expansion goals. The company has a noted interest to accelerate its move into China.

“Sequoia is excited to support SSENSE in its continued global expansion and China acceleration,” said Shen. “The partnership represents another solid step in our efforts in supporting the fashion industry’s digitalization, backing visionary founders to transform and elevate the global fashion e-commerce experience to a new level.”

With 49 years in the investment landscape, Sequoia’s portfolio companies are said to have an aggregate, public market value of over $3.3 trillion. Its investments span the likes of Apple, Google, Oracle, PayPal, LinkedIn, Stripe, Instagram, Yahoo, and WhatsApp. Sequoia Capital China has backed the likes of Alibaba, Didi, and DJI.

Pebble Time just became the most successful Kickstarter ever

Pebble launched its Pebble Time Kickstarter campaign one week ago today. The campaign reached a million dollars in less than 20 minutes, and continued to…