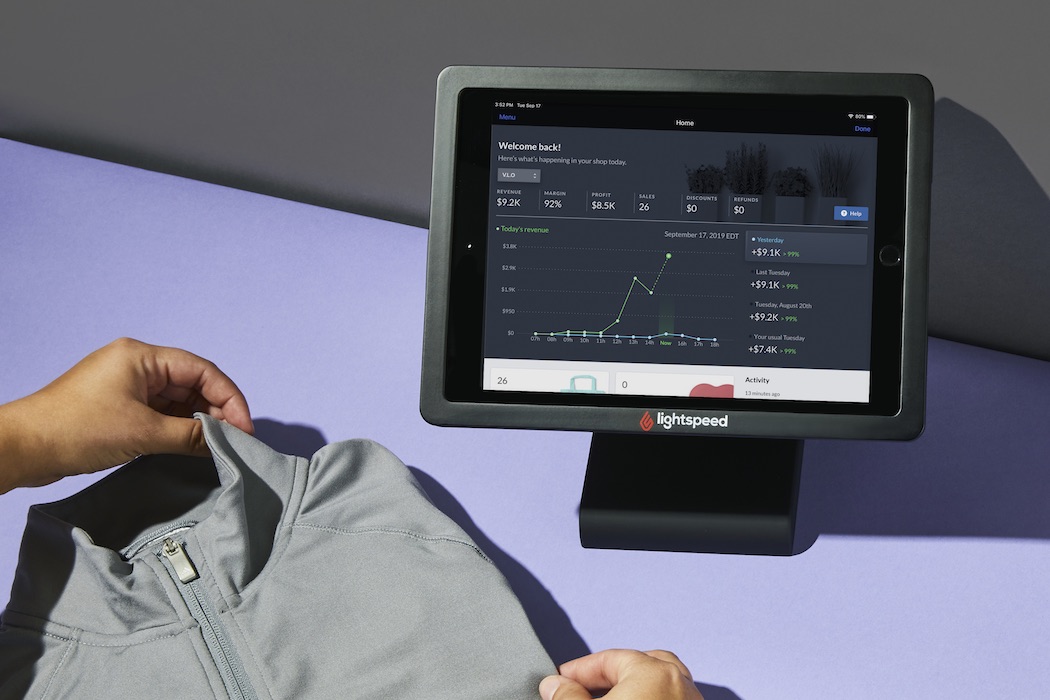 Lightspeed plans to buy Ecwid, which offers an e-commerce platform for small businesses, for a total of approximately $500 million (all numbers in USD). Lightspeed is also set to acquire wholesale software provider NuORDER for about $425 million. Both acquisitions are expected to close during the third quarter of 2021 and remain subject to customary closing conditions, post-closing working capital adjustments, and regulatory approval.

These deals are the latest in a series of major acquisitions Lightspeed has made since going public.

The announcement follows Lightspeed pointing to plans to potentially raise up to $4 billion over the next 25 months through a type of offering that can indicate a company’s aim to make acquisitions. Lightspeed has been a highly acquisitive company for a number of years. The two deals are the latest in a series of major acquisitions Lightspeed has made since going public.

Through the Ecwid and NuORDER acquisitions, Lightspeed aims to take another step towards its goal of becoming the common tech provider for retailers, suppliers, and consumers.

“By joining forces with Ecwid and NuORDER, Lightspeed becomes the common thread uniting merchants, suppliers and consumers, a transformation we believe will enable innovative retailers to adapt to the new world of commerce,” said Dax Dasilva, founder and CEO of Lightspeed.

Dasilva added, “as economies reopen and business creation accelerates,” Lightspeed wants to give entrepreneurs the tools necessary “to simplify their operations and scale their ambitions.”

Founded in 2005, Lightspeed offers cloud-based point-of-sale software to e-commerce, brick-and-mortar, and omnichannel retailers. The TSX and NYSE-listed firm serves retail, hospitality, and golf businesses in over 100 countries. In fiscal Q4, Lightspeed generated revenue of $82.4 million, more than double its revenue during the same period last year. This increase came alongside a net loss that was double the company’s loss in Q4 2020.

“M&A has always been part of our strategy, but in the last six months, it’s been front and centre,” said Dasilva during Lightspeed’s latest earnings call. “Over-time we should continue to recognize the benefits of our M&A strategy across our entire business.”

According to Lightspeed, Ecwid serves over 130,000 paying customers in over 100 countries around the world. During Q1, Ecwid generated revenue of more than $20 million, representing 50 percent growth year-over-year.

Lightspeed intends to fund the $500 million Ecwid acquisition cost through a combination of $175 million in cash and the issuance of $325 million worth of subordinate voting shares. The Montreal firm said the transaction will help its merchants reach shoppers where they are, including on social media, and digital marketplaces. Following the close of the deal, Lightspeed plans to integrate Ecwid with its existing platform.

According to Lightspeed, NuORDER serves over 3,000 brands and saw more than 100,000 retailers earn more than $11.5 billion in orders through its platform during the last fiscal year. In this period, NuORDER also generated revenue of over $20 million, 30 percent growth year-over-year.

Lightspeed plans to finance the $425 million NuORDER acquisition cost through a combination of $212.5 million in cash and the issuance of $212.5 million worth of subordinate voting shares. The Montreal company said the deal will help it simplify product ordering for retailers and give brands increased insight into how their products move.

Lightspeed added the NuORDER deal will “capitalize on the early success of the Lightspeed Supplier Network and accelerate the growth of Lightspeed’s financial services offerings,” including Lightspeed Payments and Lightspeed Capital.