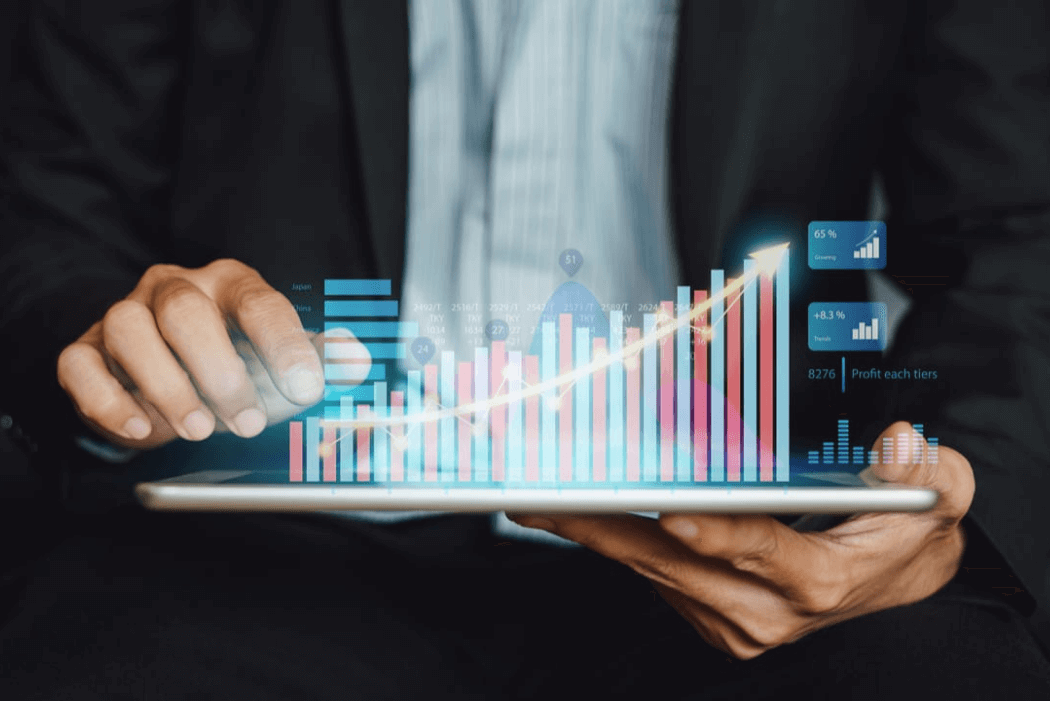 Fundraising is a numbers game, and many SaaS founders hope their financial metrics will show signs of investment potential. But sometimes SaaS founders focus too much on Gross Merchandise Value (GMV) or the balance sheet and not enough on the metrics that really matter for VC investors.

In a recent interview for the #CIBCInnovationEconomy podcast series, Carter Griffin, General Partner at Updata Partners, shared the metrics he really cares about as an investor. He also explained why the best SaaS companies are obsessive using churn metrics to guide operational decisions.

Because SaaS valuations are based on expectations of future revenue, Griffin said that he cares less about early-stage profits and more about later-stage potential. With that mindset, he uses the same framework for analyzing every single deal, focusing on the efficiency of capital spent on R&D, sales, and marketing.

The first metric in the Updata framework is the Cost to Acquire a Customer (CAC). Griffin said this starts with a relatively simple calculator: take the sum of expenditures in sales and marketing and divide by the number of customers acquired in a given period. The key to a good CAC calculation, said Griffin, is to “fully burden” the cost side of the equation beyond just marketing ad spend, including all staffing costs, office administration for marketing and sales, and even catered lunches or perks for marketing and sales team members.

With a good CAC calculation, Griffin dives deeper into two additional metrics: Gross Margin Payback Period (GMPP) and Return on CAC (R-CAC). GMPP, said Griffin, shows how long it takes you to earn back a dollar you spend on customer acquisition. R-CAC is how many dollars you make over a customer lifetime (LTV) divided by the dollars you spent (CAC).

But Griffin doesn’t only care about revenue efficiency metrics. He also wants to know about churn, which is something he said founders don’t understand deeply enough. His concern is that many founders focus on surface-level churn metrics – such as retaining the same number of customers or net dollar retention – when they should be doing in-depth cohort analysis by time (quarter and year), by sales rep, and by acquisition source. Only then can you understand which actions brought you the most or least profitable customers, which in turn guides future decision-making.

To illustrate his point, Griffin shared an example from his previous work as a startup CEO. The Director of Marketing asked for a budget to attend a conference where all their competitors would be, along with many potential customers. On the surface, it seemed like a good opportunity. However, Griffin wanted to know not just if the conference would attract new customers, but he also wanted to compare the conference costs versus the costs of other channels, such as hiring a new sales rep or launching a paid ads campaign.

“It’s those tradeoffs that are incredibly important as an entrepreneur,” said Griffin.

Finding the answer to those key questions lies in churn cohort analysis. If you have a cheap client funnel that brings in awful clients who churn out quickly, you’ll always be playing catch up to replace lost revenue. The best SaaS companies are obsessive about conducting thorough churn cohort analysis.

“You need to look at cohorts,” said Griffin. “You can see good growth years and bad growth years. This allows for greater data fidelity and great decision making.”