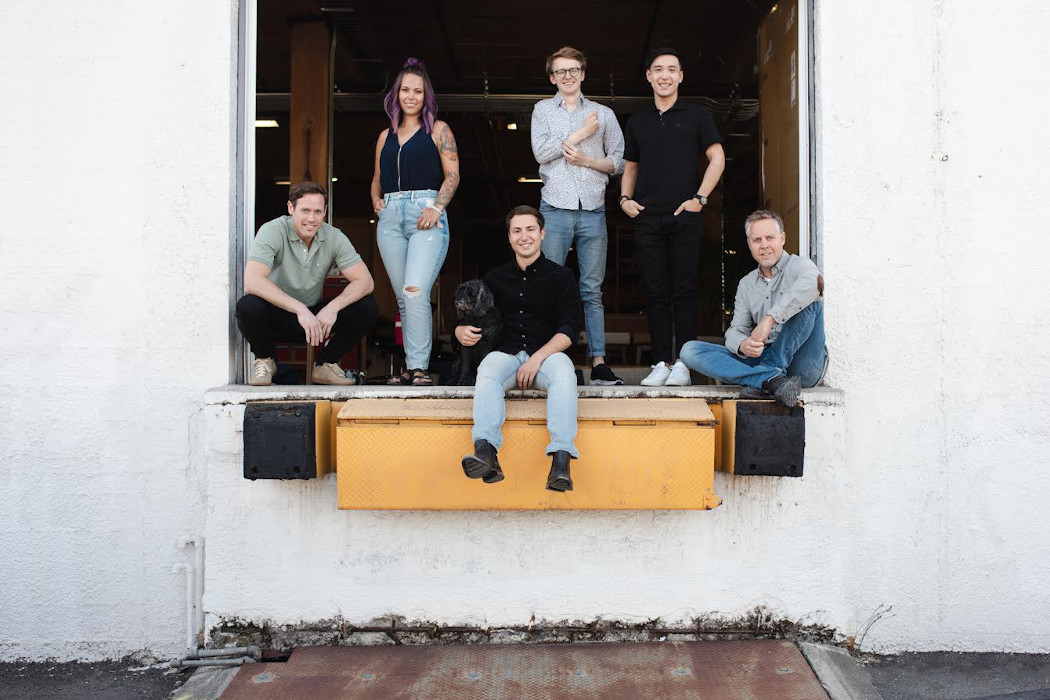 Rhino Ventures announced its Fund III on November 23, and armed with $120 million CAD is ready to move beyond British Columbia and take on not just Canada, but the world.

Having previously announced intentions to expand its funding activities beyond the borders of Western Canada, Rhino now has the funds to make that a reality.

The VC firm has already closed its first investment in Toronto (into an undisclosed company), and has two additional term sheets executed from Fund III, one for a Vancouver-based business, the other for one in London, United Kingdom.

Jay Rhind, a partner with Rhino, said within a month 20 percent or more of the fund will have been deployed.

The fund closed October 15 with investments from Kensington Capital Partners as an anchor investor, contributing $20 million from its private equity fund. A number of CEOs and founders Rhino previously backed contributed to the fund as did CIBC and BMO.

It took Rhino only three months to raise $120 million, $20 million more than it expected for the oversubscribed fund. Fund III has a 10-year lifespan and will fund companies pre-seed through to Series A, with cheques ranging in value from $500,000 to $5 million.

“Now, we don’t see any real rationale from a geographic constraint,” said David Hogarth, a partner with Rhino. “We’re going to focus Canada-wide, particularly with technology.”

He noted that Rhino had already begun doing that to some extent with Fund II, investing in one startup in Eastern Canada and another in Los Angeles.

Rhino’s reputation precedes it. Known as an early backer of Thinkific, which went public to the tune of $184 million in May, Rhino has also funded other companies such as Article, Fispan, and Klue. Those investments helped spread the word in Eastern Canada about the Vancouver-based VC, according to the firm’s partners.

The VC’s track record encompasses six exits out of the 20 companies Rhino has invested in so far, including Beanworks, Askott Entertainment, and Grow Technologies.

At the same time, Rhino acknowledged that moving beyond its Western border means a certain amount of competition comes with the territory. Fraser Hall, a partner with Rhino, noted that there are other funds in some of the same investment areas, especially in Eastern Canada, but “not with the same focus we have.”

Notably, Rhino is sector agnostic in its investments, branding this as “entrepreneurial enablement.” Rhind said the VC is deliberately generalist in the early-stages of investing, and is looking for businesses with low burn rates that are focused on building a solid cash-flow, and that have a durable competitive advantage.

Rhind said Rhino’s investments could encompass such verticals as B2B, FinTech, direct consumer e-commerce, and others.

And as it claims to differ in focus from other early-stage VC firms, it depends on how you define focus. There are a selection of Canadian venture firms that also specialize in funding early-stage companies.

Montreal’s Panache Ventures, for instance, has over 90 companies in its portfolio, and typically invests at the seed or pre-seed stage. With its acquisition of San Francisco-based Commonwealth Ventures in September, Panache claims to be “the only pre-seed fund with partners in each of Canada’s four largest cities.”

Montreal’s Real Ventures is another one of the most active early-stage VC firms in Canada. With five funds under its belt, Real has raised $325 million in capital and invested in more than 200 companies, playing a key role in developing Montreal’s startup ecosystem.

Nonetheless, Rhino’s expansion should be welcome. While early-stage investment (Series A and B) appears to have risen commensurate with late-stage capital, seed investment in Canada remains low, according to the Canadian Venture Capital and Private Equity Association’s (CVCA) latest report.

So far this year $487 million has been invested in 156 seed-stage deals compared to more than $3.6 billion in 223 early-stage deals.

With a thesis focused on pre-seed through Series A, Rhino is poised to help fill that gap and take advantage of the demand for Series A to B capital, which grew from $1.7 million last year to $3.6 million already this year.

Known as an early backer of Thinkific, Rhino has also funded companies like Article, Fispan, and Klue.

For his part, Rhind said the goal for the future is to remain a trusted partner to entrepreneurs throughout their journey. “The way we think is when there’s a really great opportunity it’s almost independent of stage. We’ll find a way to capitalize that company or scale those entrepreneurs.”

As an example he cites Rhino’s investment in Thinkific. Rhino first invested in the edtech company out of its Fund I, and ultimately ended up investing $50 million in the company over five years while it was private. Rhino is still a shareholder in the now-public company.

Rhind said the VC has done the same with Article and Fispan. “We’re going to continue to run that playbook,” he said. “We start the relationship at the most early stages, and then we scale with this capital unconstrained mindset.”

According to Hogarth, “We set out to be the funders we wished we had, and our thesis would only be proven correct if we behaved in the way we thought a funder should and then also outperformed and our first two funds have done that. We’re really looking forward to expanding this offering across the rest of the country, and we’ve seen a lot of pull from entrepreneurs out east that want our style of venture.”