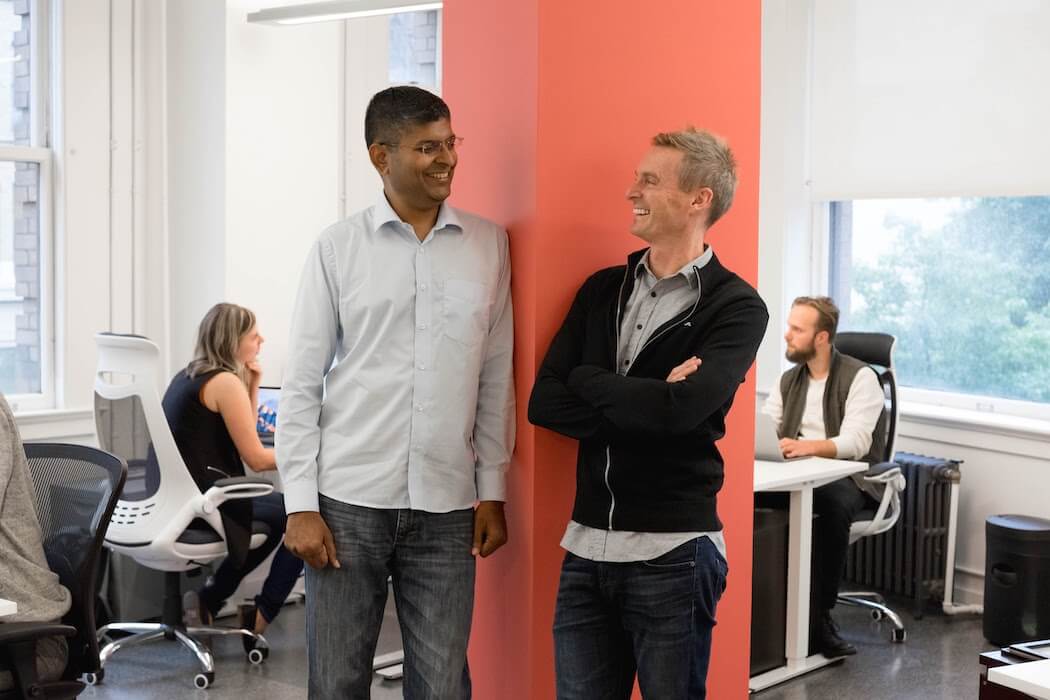 Vancouver-based artificial intelligence startup Klue, which has developed software aimed to give enterprises a better view of their competitors, has raised a $19.7 million CAD ($15 million USD) Series A round of financing. The investment brings the company’s total funding to $24.9 million CAD.

The funding will be used by Klue to accelerate product and machine learning development.

Klue was founded in 2015 by CEO Jason Smith, former president of customer intelligence platform Vision Critical, and CTO Sarathy Naicker, former chief technologist at Sophos and Active State. The startup launched out of stealth in 2017 with $4 million in venture capital. Its backers included angel investors like Ryan Holmes (Hootsuite) and Daniel Debow (founder of Helpful, which was acquired by Shopify).

RELATED: Out-collaborate your competition: The growth formula for FinTechs

The startup aims to help companies find and curate competitive data, by combining web research with employee knowledge into one repository. The software is targeted to product marketers, competitive intel, and sales enablement teams, and allows them to capture, manage, and view intelligence from the web and across the company, as well as communicate insights through platforms their teams already use.

With customers that include major B2B tech companies such as Cisco, Tableau, SurveyMonkey, Red Hat, and Shopify, Klue claims it has seen its revenue triple every year for the last three years. The startup’s team currently consists of 50 people, spread across Vancouver, Toronto, and Amsterdam. Klue expects to double its headcount within the next year.

“I’m CEO at Danby, which actually isn’t even a tech company. We sell wine coolers and bar fridges, and my goal is to inspire…