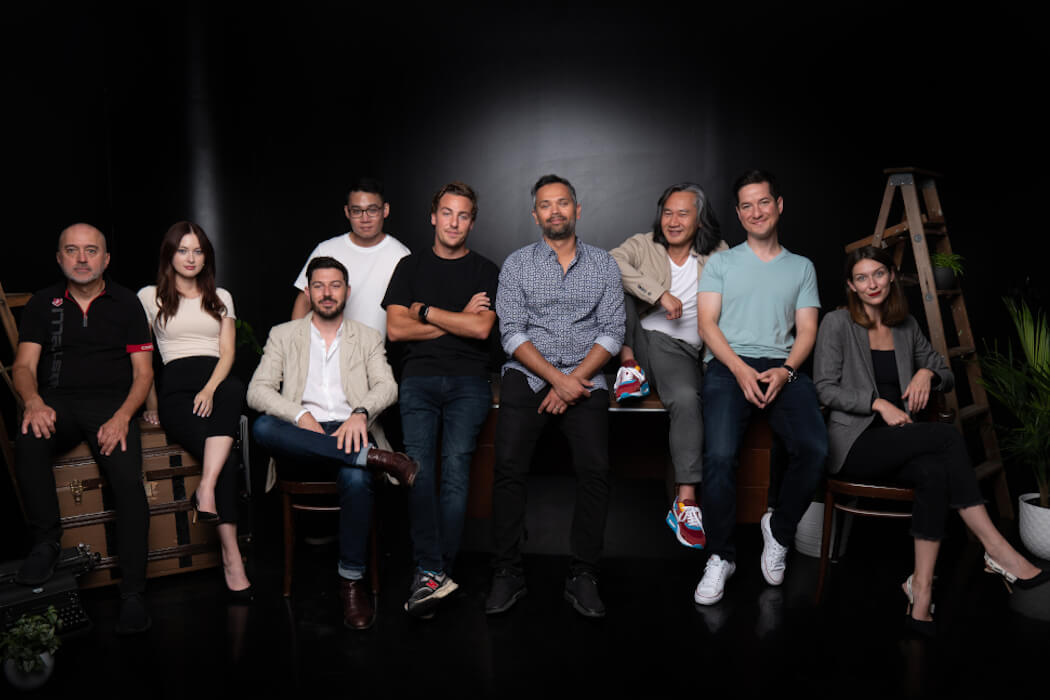 The financial terms of the acquisition were not disclosed. As part of the deal, Canadian-born Chris Neumann, founder and CEO of Commonwealth, will join Panache as a partner based in Vancouver and San Francisco and to support Panache’s British Columbia (BC) portfolio.

Panache has also announced the launch of its second fund and expanded its team with a couple of senior hires.

Following the acquisition, Panache plans to roll out Commonwealth’s programs across its entire portfolio.

Commonwealth offers a variety of programs, including a fundraising bootcamp for international founders designed to help them pitch and raise capital from Silicon Valley investors. Following the acquisition, Panache plans to roll out Commonwealth’s programs across its entire portfolio, in order to “supercharge [its] efforts to help Canadian founders succeed on the world stage.”

“The addition of Chris and Commonwealth gives us the most credible path for Canadian startups to Silicon Valley investors,” said Patrick Lor, managing partner at Panache Ventures. “Chris has leveraged his experience as a founder and a VC to create a powerful platform that is supercharging fundraising for Canadian entrepreneurs in the Valley.”

Two Panache companies have already participated in Commonwealth’s programming, Vancouver-based Dooly and Montreal’s Botpress. Earlier this year, Dooly raised an $80 million USD Series B round and Botpress, which secured $15 million in Series A financing earlier this year, both of which were supported by Silicon Valley investors.

Sylvain Perron, founder and CEO of Botpress, called the acquisition “a game-changer for the Canadian ecosystem.” According to Perron, “Commonwealth’s process maximized the outcome of [Botpress’ recent] fundraise, taking us from zero Silicon Valley contacts to a Series A with the exact terms we wanted.”

Along with the acquisition news, Panache has also announced the launch of Fund II, a new pre-seed fund, through which it plans to back over 75 companies across Canada with initial investments of up to $1 million.

Panache is currently fundraising for Fund II, for which it aims to secure $75 million CAD. Lor expressed confidence in being close to securing a first close of $50 million towards that total by December, adding that Fund II’s investment thesis and strategy “will be very similar” to Fund I.

Lor said that with Fund II, Panache wanted “a full-time partner in Vancouver to support its founders and other high-potential startups” in the region. Lor noted the addition of Neumann will help the firm support its “fastest-growing portfolio” in BC, which includes Certn, Dooly, SoleSavy, and Sprocket.

According to Cegelski, with the acquisition of Commonwealth, Panache is now “the only pre-seed fund with partners in each of Canada’s four largest cities and the first fund with a platform dedicated to helping founders across Canada access investors in Silicon Valley.”

Panache has also added Scott Loong as a partner, based in Montreal. Loong, who is a business lawyer, formerly served as co-founder and CEO of Montreal FinTech startup Covera and principal and entrepreneur-in-residence at Montreal FinTech venture fund Ferst Capital Partners. He will lead Panache’s investment teams in Quebec and Atlantic Canada.

The venture firm has also hired Roxanne Leduc, former management consultant and marketing director with Bell and Car2Go, to lead Panache’s community development initiatives out of its Montreal office.

Panache, which was created in 2017 by a group that included former members of 500 Startups Canada, is led by Cegelski and Lor. The firm launched in March 2018 with a $25 million fund and plans to replicate the 500 Canada model, including providing deal flow and co-investing with 500 Startups. The firm, which has over 90 companies in its portfolio, typically invests at the seed or pre-seed stage.

In late 2019, Panache held the final close of its inaugural fund, pulling in $58 million from Telus Ventures, Alberta Enterprise Corporation, Fonds de solidarité FTQ, and Investissement Québec, National Bank of Canada, Bank of Montreal, and BC Tech Fund. Since its launch, Panache has become one of the most active venture funds in Canada.

Panache plans to make new investments in Fund I up until February 2022, and still has funds reserved for follow-on investments in existing portfolio companies.

Earlier this year, David Dufresne announced plans to step away from his role as partner at Panache, and transition to a part-time venture partner role, citing differing opinions regarding strategy, investment decision process, fund operations, and team management for Fund II.

UPDATE (09/13/21): This story was updated to include responses from Panache Ventures.