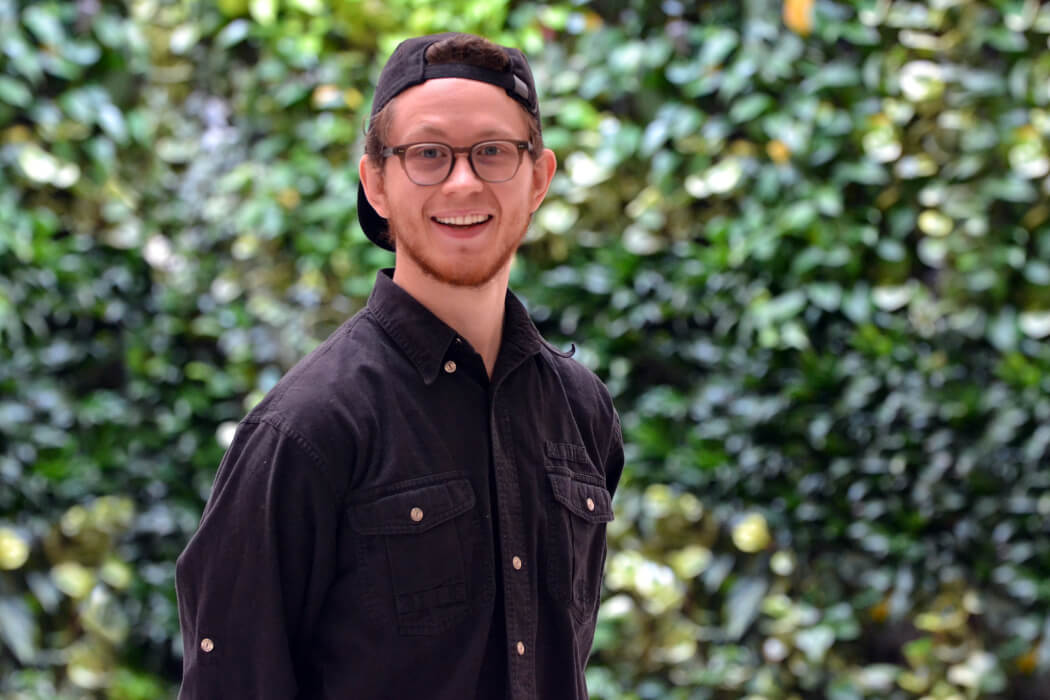 Prairie Robotics plans to use the fresh capital to double the size of its six-person team and accelerate the adoption of its platform.

Prairie Robotics plans to use the fresh capital to double the size of its six-person team and accelerate the adoption of its platform. The startup currently serves the Western Canadian market, and aims to expand to meet demand in the rest of Canada and the United States.

“The effects of climate change are becoming more visible every year and we’re rapidly approaching a point of no return,” Sam Dietrich, co-founder and CEO of Prairie Robotics, told BetaKit. “Demand for our platform in the first half of 2021 showed us that cities are acknowledging this and they’re realizing the time to act is now.”

Prairie Robotics is the latest Saskatchewan-based tech startup to secure fresh financing this year as tech activity in the province heats up.

Prairie Robotics aims to remove contaminants from the recycling stream through its targeted education platform. The startup works with municipalities to use its IoT-based solution to place cameras, GPS, and computers onboard recycling vehicles. Prairie Robotics’ proprietary tech helps municipalities and waste management companies identify contaminants at the household level. It then uses this data to perform targeted outreach to households.

Dietrich said the startup has learned, through pilot projects with a group of municipalities in Western Canada, that many of the mistakes people make adding contaminants to recycling are due to a lack of education.

“We’ve made tremendous strides over the past year in harnessing our proprietary computer vision technology to understand how we can identify contaminants as the recycling bin is being emptied, and help cities educate households on the mistakes they’re making,” said Dietrich.

Prairie Robotics was founded in 2017 by Dietrich and Stevan Mikha, who met while completing their engineering degrees at the University of Regina. Dietrich and Mikha previously worked together at DOT Technologies, where they honed their skills in the IoT space.

Prairie Robotics found traction after submitting a winning solution for the Saskatchewan Ministry of Environment’s 2019 Innovation Challenge. The startup, which initially began by creating IoT products for the landfill, realized in order to have an impact, what was needed was data analysis at the household level.

According to Dietrich, the company’s platform “can significantly reduce the recycling processing costs and the environmental impacts of contaminants.”

“The initial results from Prairie Robotics have been extraordinary,” said Sean O’Connor, managing director of Conexus, who is joining the startup’s board of directors. “As we look forward to the enablement of smart cities around the world, one of the high impact initiatives we can collectively ensure is creating greener cities with less waste.”

O’Connor said Conexus believes Dietrich and Mikha are “well ahead of the curve in identifying this trend.” For Conexus, the round follows the firm’s recent announcement of plans to launch a new AgTech venture fund and accelerator to support Saskatchewan startups, as it aims to help make the province a global leader in the sector.

Toronto-based MolecuLight‘s clinical oncology business has been acquired by Photonamic GmbH & Co. KG. The two businesses will form a subsidiary of Photonamic, called…