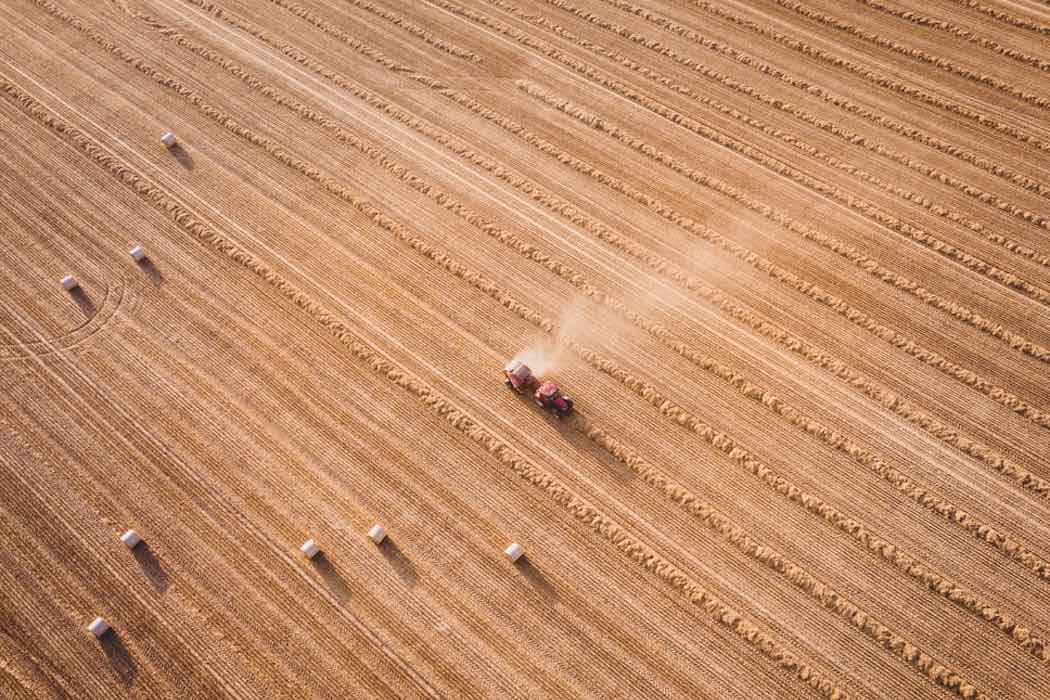 Four Canadian startups have recently announced fresh funding to fuel their growth, including Smart Skin, Andes STR, Croptimistic, and DeFi Ventures. Here’s the latest on who raised, how much, from whom, and what they’ll be putting the new funds toward.

Smart Skin Technologies first developed Quantifeel, a line monitoring system that observes and analyzes the dynamic effect of forces exerted on containers in real-time. The company’s solutions combine several technologies, including sensors, deep analytics, and artificial intelligence to give global manufacturers data on their containers during the filling and packaging process.

Smart Skin expects to hire up to 50 new employees in the next year, primarily in Fredericton, which would more than double its workforce. The company plans to primarily hire in manufacturing, engineering, and software development roles, although several sales, marketing, and field support roles will also be created.

Andes STR was created to help users buy and manage properties through advisory and consulting, investment support, property marketing, reporting, maintenance, and furniture selection. The startup claims it has created a cumulative $4.2 million in revenue for its clients to date.

According to the Polsky Centre of Entrepreneurship and Innovation at the University of Chicago, Andes STR plans to use the new investment for customer acquisition, building its app, and improving the platform’s core algorithms.

The University of Chicago’s New Venture Challenge is an accelerator program launched in 1996 that has helped launch companies including Grubhub, Venmo, and Simple Mills. This year, the program’s total investment pool reached $1.6 million.

Saskatchewan-based Croptimistic has raised $5.2 million in a Series A round of funding. The investment consists of $3.5 million in equity financing from Forage Capital Partners, and an additional $1.7 million in funding from the founders and institutional debt.

Founded by Cory Willness, Shannon Willness and Derek Massey, Croptimistic claims it has nearly 100 partners spanning four countries and $2 million in revenue in 2020.

The company has grown to 18 staff across Canada, the United States, and South Africa and, with the new funding, plans to add more developers and professional staff to its hub located in Kelowna, British Columbia.

Vancouver-based DeFi Ventures, which offers a platform aimed to facilitate participation in decentralized finance, has closed a $17.7 million private placement and plans to change its name to WonderFi as well as list on the NEO Exchange.

DeFi Ventures raised its latest financing through the sale of subscription receipts at a price of $1.00 per subscription receipt. The deal was led by PI Financial Corp and Canaccord Genuity Corp, and other strategic investors included Kevin O’Leary, Argo Blockchain, BIGG Digital, and Animal Capital, among others.

The private placement will be used to facilitate DeFi Ventures’ reverse takeover of Austpro Energy Corporation, a company listed on the TSX Venture Exchange’s NEX Board. The NEX Board is a trading forum for listed companies that have fallen below the TSXV’s listing standards.

DeFi Ventures will combine with Austpro and change its name to WonderFi Technologies. DeFi is looking to de-list Austpro’s common shares from the TSXV’s NEX Board, and list the newly combined company on the NEO Exchange, which is a different Canadian stock exchange.

DeFi Ventures aims to streamline access to assets and tech that powers decentralized finance, which is a form of finance that does not rely on central financial intermediaries such as brokerages, exchanges, or banks. The firm offers a proprietary dashboard which it says integrates with the entire DeFi ecosystem, allowing users to learn about, analyze, and interact with DeFi in a simple way.