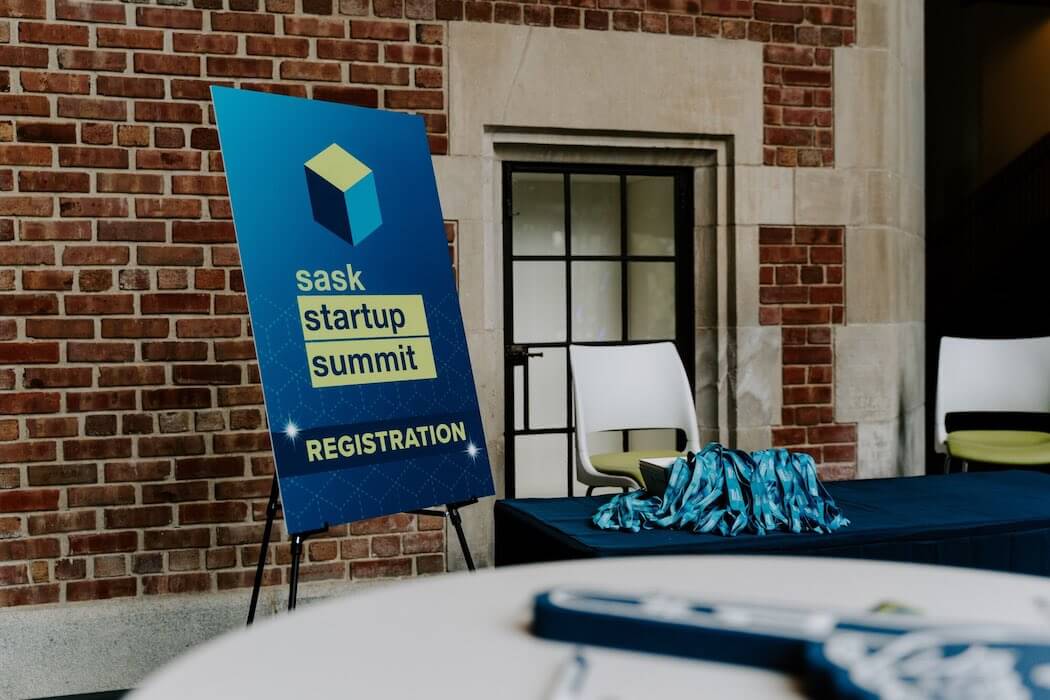 In the budget, Saskatchewan also allocated $15 million CAD towards the creation of an agtech venture capital fund. The province plans to back the fund with $3 million per year over the next five years.

The new fund, which Saskatchewan said will be privately managed, has been designed to support agricultural tech development in the province. It aims to make investments in agtech startups and leverage support from private sector investors to help companies scale up their operations and manufacturing and develop “beyond the startup phase.”

Jeremy Harrison, the minister responsible for Innovation Saskatchewan, said the new agtech fund will facilitate new investment into “game-changing” tech for farmers and producers that will “help accelerate” Saskatchewan’s economic recovery. The province plans to give Innovation Saskatchewan the authority to invest in agtech startups through the fund.

“As the province emerges from the pandemic, the government remains committed to creating a competitive business environment that stimulates investment and growth,” said Harrison.

“The STSI program is well positioned to do this,” Harrison added. “By reducing the barriers tech entrepreneurs face in accessing capital, the program has been instrumental in supporting the growth of tech startups that bring new products to market and create jobs in the province.”

Following industry feedback, the proposed extension also includes three changes to the STSI program: it increases the amount of capital a startup can raise from $1 million to $2 million, sets the value of the annual tax credit cap at $2.5 million, and extends the investment holding period from two to three years. According to Saskatchewan, these changes will help attract larger investments into the tech sector.

One beneficiary of the STSI program has been Saskatoon-based SalonScale. The startup’s app helps salon owners weigh, track, and charge for the amount of hair colour they use in real-time. In 2019, SalonScale raised more than $1 million in seed funding, including more than $700,000 from STSI investors. Since then, the startup said it has created 14 new positions and grown to serve more than 7,000 hair colourists across the world.

“Access to the Saskatchewan Technology Startup Incentive for SalonScale and its investors made a win-win scenario,” said SalonScale’s CEO and founder Alicia Soulier. “Our Saskatchewan investors were given an incentive that would lower their risk and increase investment, which has positioned SalonScale for success today.”

Saskatchewan also recently adopted a new prospectus exemption that permits investors who self-certify that they possess certain financial and investment knowledge to invest in the province alongside accredited investors. Like the STSI program, the move aims to increase the investment potential for startups.

One of the region’s recent success stories is Vendasta, a Saskatoon-based startup that offers a retail software platform for small and medium-sized businesses. Last month, Vendasta filed to go public on the Toronto Stock Exchange, pricing its offering at $100 million. In July, the company announced plans to hire 100 people in Saskatchewan.

Ottawa-based SaaS accelerator L-Spark has announced the startups participating in the fall 2019 cohort of its SaaS-focused program. Beginning this week, six SaaS startups…