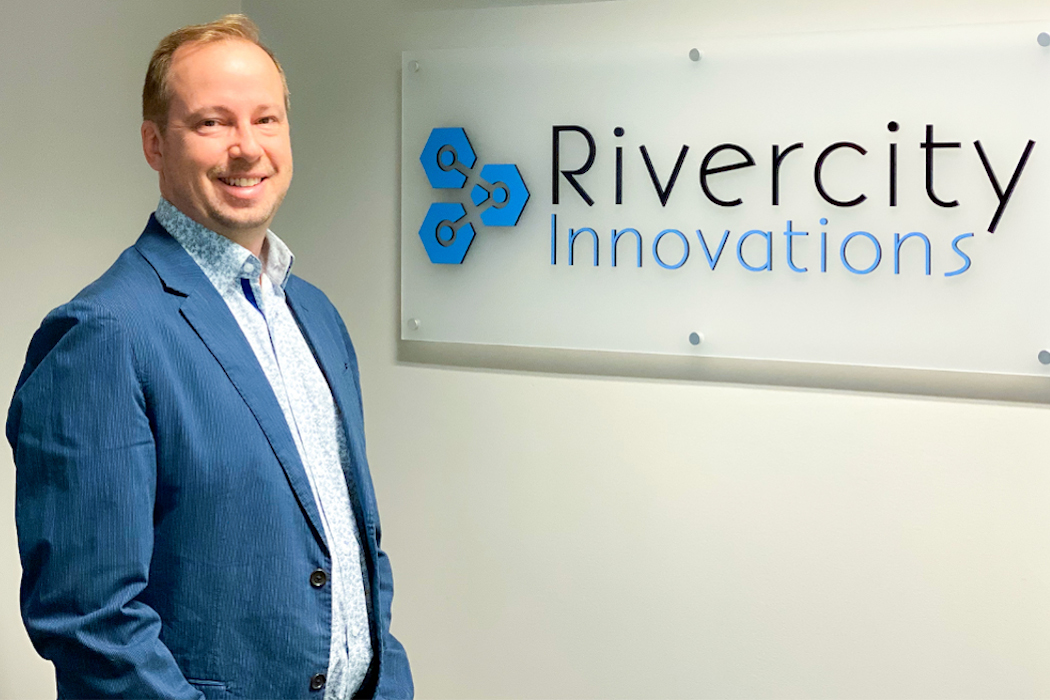 In separate seed rounds, the three early-stage tech startups have raised a combined $2.45 million CAD in funding. Callia secured $1.1 million, Rivercity Innovations (RCI) raised $700,000, and BrewNinja nabbed $650,000. The trio of Prairies-based companies plan to use the new capital to scale their operations.

The three early-stage tech startups have raised a combined $2.45 million CAD in funding.

“We’re really excited about what the next 12 months holds for Callia,” said Catherine Metrycki, who founded Callia in 2016. “We’ve seen substantial growth over the last two years, and we’re not slowing down anytime soon. This year we plan to triple in size and this funding will help us do that.”

Over the past year, Callia has become a national brand, expanding from nine cities in Western Canada to 55 across the country.

“We’ve seen ecommerce explode in various markets across North America over the last decade, but the floral market is a bit trickier,” said Sean O’Connor, managing director at Conexus. “Callia understands the market and knows that greater scale and affordable prices cannot be traded for inconsistency or a lack of quality.”

Conexus also invested in Saskatoon-based RCI’s recent $700,000 CAD seed round. The round included participation from Golden Opportunities Fund and Tribune Capital. Fresh financing in hand, the internet-of-things (IoT) startup aims to scale, grow its team, and take its products to market across Canada, the United States, and Europe.

RCI was founded in 2017 by Jeff Shirley and Lance Pitka. The startup began as BeeSecure, a product designed to track stolen beehives. Today, it builds sensors and apps for various IoT solutions, including GPS, temperature, moisture, humidity, and other data. RCI claims to offer “the world’s smallest LoRa [long range] GPS tracker for bikes, pets, and corporate asset tracking.”

“Our first order of business will be scaling RCI using the investment from Conexus, leveraging the SaskTel LoRa network right here in Saskatchewan to help with our sales growth,” said Shirley, RCI’s CEO. Over the last two years, RCI has grown from one to five employees.

With the new capital, the Saskatchewan-based business-to-business, software-as-a-service (SaaS) startup plans to develop its software, build out its team, and accelerate its expansion into global markets.

Founded by Shea Martin in 2019, BrewNinja aims to help breweries manage their day-to-day operations “in one spot,” handling inventory, sales, accounting, and regulatory compliance. Since its launch, the company has expanded to serve small and large brewery clients across three countries.

“Having a structured production and sales process creates efficiencies and compliance for breweries. The software saves a brewer on average 40 hours a month, allowing them to focus more time on what they do best – make great beer,” said Martin.

In 2019, which the CVCA considers an outlier year marked by megadeals, Saskatchewan saw 11 deals totalling $114 million, while Manitoba saw only one deal valued at $4 million.

In an opinion piece he penned last September, O’Connor expressed concern that amid COVID-19, Saskatchewan’s startup ecosystem might not bounce back as quickly or as easily as more mature tech markets due to disappearing angel investors, a lack of VC support, and employee scarring.

Some of region’s recent success stories include Saskatoon-based SaaS startup Vendasta, which offers a cloud-based retail platform for small and medium-sized businesses, and earlier this month filed to go public on the TSX, pricing its offering at $100 million. Last July, the company announced plans to hire 100 employees in Saskatchewan.

500 Startups is back in Canada with Neha Khera in charge

It’s been almost a year since 500 Canada announced to its portfolio via email the decision to terminate the fund’s investment period. Following shortly…