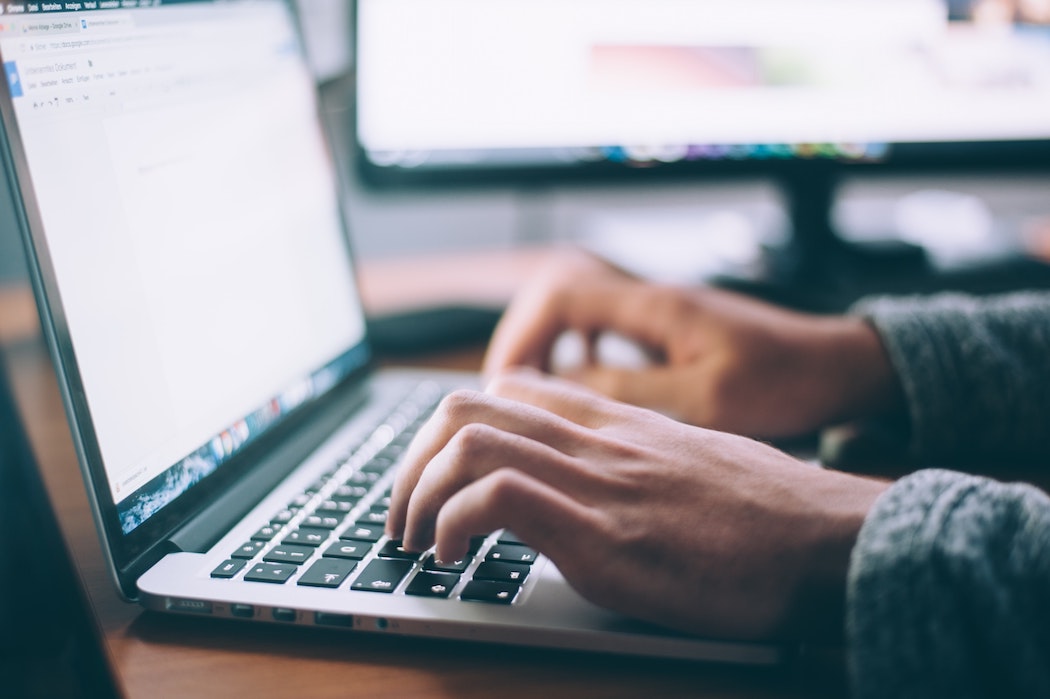 Six Canadian startups have recently announced fresh funding rounds to fuel their growth. Here’s the latest on who raised, how much, from whom, and what they’ll be putting the new funds toward.

Botpress, a Québec City-based startup that aims to help developers build conversational-based apps, has raised a $15 million Series A round of funding.

The round was led by venture firm Decibel with participation of Inovia Capital, Panache Ventures, Real Ventures, Hike Ventures, One Way Ventures, Fonds Innovexport, and Boxone Ventures. Decibel’s Jon Sakoda will join Botpress’s board of directors as part of the deal.

Founded in 2016 by Sylvain Perron and Justin Watson, Botpress provides a software platform that allows developers and companies to build, deploy, and manage chatbots. The startup’s platform is targeted toward enterprise-level clients that want to create conversational experiences for customers.

Stuart MacDonald, founder of Expedia.ca, and LP Maurice, founder and CEO of Busbud, also invested in the raise. Sherpa will use this new funding to expand its travel rules platform.

Founded in 2015 by Max Tremaine and Ivan Sharko, Sherpa has developed an API that helps large travel companies give travellers up-to-date information about travel restrictions at their destination. Sherpa also automates visa applications so travellers can add a visa to their cart when buying flights or other travel products.

A spokesperson for the company told BetaKit Sherpa and the round’s investors chose to not assign a specific stage to the funding round. According to Crunchbase, the startup’s last financing was a seed round in October 2020.

Sensor technology startup Kinetyx has closed a $3.8 million CAD ($3.1 million USD) seed round. The investment was led by NEXT VENTŪRES with participation from Paddock Capital, Thuja Ventures, and other investors that Kinetyx did not disclose.

The new funding will be used for research and development as Kinetyx moves closer to the commercialization of its kinesomic sensor products that are expected to enter the market this year.

According to a report from the Ottawa Business Journal, the new funds will be used to grow Realize Medical’s sales and marketing team and hire more software developers and engineers.

The latest financing also includes a $1.34 million federal government loan from Western Economic Diversification Canada, which will help G2V Optics increase manufacturing and grow the export capacity of its solar simulation technology. Including G2V Optics’ previously-announced seed round and non-dilutive grants, the startup has raised $5 million CAD since the start of 2019.

G2V Optics develops smart lighting, monitoring, and data science solutions for advanced cultivation and solar research applications. One of the company’s products includes a sunlight replication technology that has applications in the cleantech and AgTech sectors.

These funds, which come in the form of a subordinated mezzanine loan, will be used by Solvera to continue its growth strategy, which includes the fulfillment of a contract it recently won with an undisclosed company.