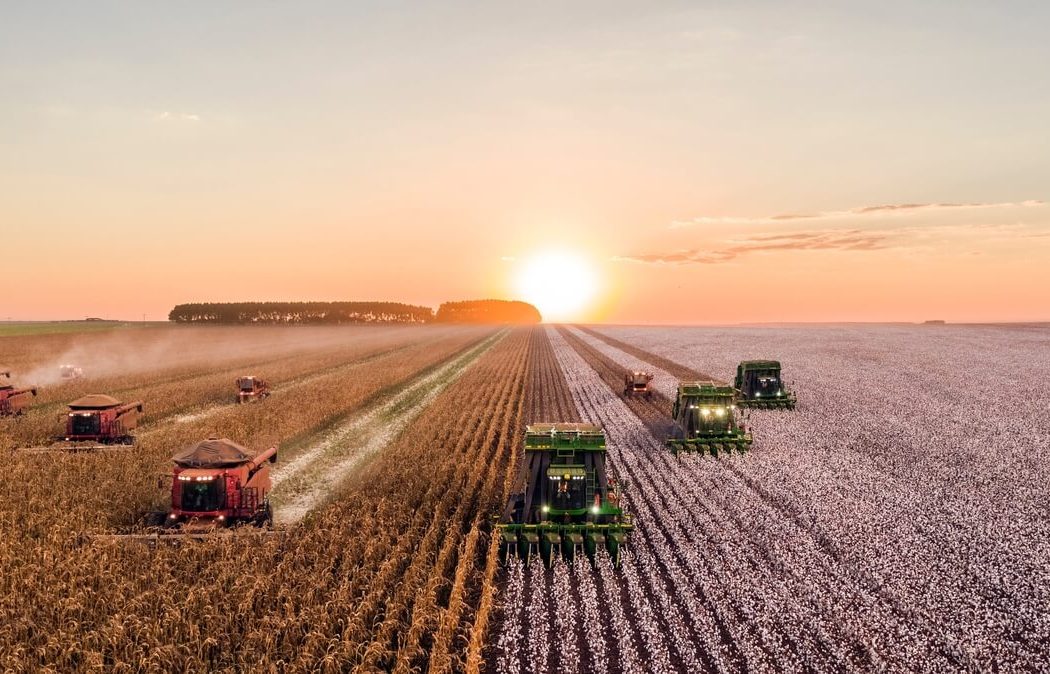 Regina-based Conexus Credit Union is set to announce two new initiatives in an effort to make Saskatchewan a global leader in AgTech.

Conexus, through its business incubator Cultivator, is partnering with Innovation Saskatchewan and Economic Development Regina to launch a new accelerator for Canadian AgTech startups. Conexus Venture Capital, the investment arm of the credit union, is also working on a new AgTech-focused venture fund, called Emmertech, expected to officially launch later this month.

“It feels like a huge movement to have a truly Canadian-built solution at the accelerator level to drive the Ag tech ecosystem forward.”

The accelerator and soon to be launched fund are the latest moves to bolster Saskatchewan’s tech ecosystem, which has risen in prominence over the last few years. In 2019, Conexus Credit Union launched its business incubator, Cultivator, to address gaps and barriers faced by local companies. Later that year, the firm launched a $30 million venture fund that has invested in some of the region’s tech darlings, including 7Shifts, Coconut Software, and SalonScale.

Sean O’Connor, head and managing director of Conexus Venture Capital, told BetaKit the latest fund and accelerator are being created to strengthen Canada’s leadership position in the global AgTech sector and create a new approach to scaling AgTech companies.

“We took some time to look around at the ecosystem, trying to figure out what needs to change,” O’Connor said in an interview. “We realized that the standard tech startup playbook is applied into the AgTech space, and that really just doesn’t work and that we need to take a fundamentally different approach.”

The new accelerator will be open to AgTech and foodtech companies across the country. The program, which will recruit one cohort every fall, will give participating startups mentorship, resources, and programming. A portion of the Emmertech fund is also being set aside to make equity investments in accelerator participants. At the end of each annual program, startups will pitch their idea at a Demo Day for a chance to win additional prizes.

Conexus’ existing incubator brand, Cultivator, will run and manage the accelerator program. Innovation Saskatchewan, the province’s innovation agency, is providing a $300,000 commitment to the program over the next three years.

“A high-performance accelerator needs to provide impactful programming, access to capital, and key industry connections,” said Jordan McFarlen, Cultivator manager at Conexus Credit Union. “Through the partnership of Emmertech, EDR, and Cultivator, and the support of Innovation Saskatchewan, we’ve got the perfect recipe for cultivating Canada’s agtech sector.”

Emmertech is being managed by Conexus Venture Capital, and is targeting to raise between $40 million and $50 million in initial close. The fund is expected to launch around the end of this month. O’Connor told BetaKit the fund is currently targeting $50 million total but is exploring options based on future deal flow performance.

O’Connor said the fund and accelerator are an attempt to “reinvent” the AgTech ecosystem from the ground up, by getting strong founders and ideas immediately rooted in Canada’s AgTech industry.

The fund is expected to be backed by farmers and agribusinesses. O’Connor argued this will allow startups to be quickly linked to sector stakeholders, rather than entering the “perpetual cycle” of trying to raise small rounds and establish a minimal viable product (MVP).

“Farmers don’t want the MVP product, they want the product they know is going to work,” he said, adding that the general formula that works for SaaS startups is not necessarily working for AgTech startups.

Saskatchewan is home to a number of tech startups that are looking to innovate the agriculture sector and are finding success in Canada. One such startup is Precision AI, which recently closed $20 million in its first external raise from both Canadian and international investors.

AgTech is an important vertical for the province, particularly as Saskatchewan is considered to be the breadbasket of Canada, accounting for almost half of national field crop area, according to 2016 data. The province is becoming a significant player not only in Canadian AgTech, but also in the broader Canadian tech ecosystem.

In addition to firms like Conexus, the provincial government has played a role in trying to spur growth in the Saskatchewan tech sector, last year committing to triple the growth of the province’s technology sector by 2030.

In April, the government announced plans to extend the Saskatchewan Technology Startup Incentive (STSI), its 45 percent tax credit for early-stage tech investors. The STSI is considered one of Canada’s most aggressive tax credit products for investors, and one of the most important support programs for startups in the province.

“It feels like a huge movement to have a truly Canadian-built solution at the accelerator level to drive the Ag tech ecosystem forward,” O’Connor said.