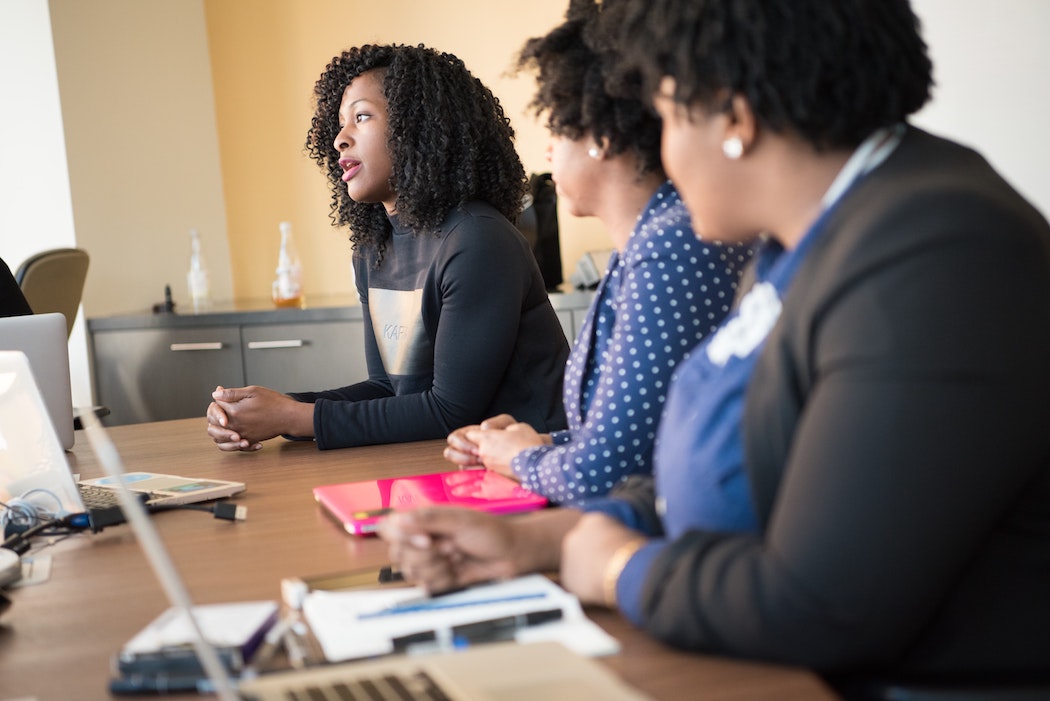 A new venture fund launched to support Black tech entrepreneurs in Canada has completed a $6.4 million first close. The Black Innovation Fund, which will be run by Black Innovation Capital (BIC), is targeting $10 million.

“Our goal is to be able to create a business case for this focus on diversity and inclusion.”

The fund will look to invest in Canadian pre-seed and seed stage technology companies founded by Black entrepreneurs. BDC Capital is the lead investor for this fund, while other limited partners include RBC, Globalive Capital, and TELUS Ventures.

BlC, which is managing the fund, was established this year by principal and fund manager Lise Birikundavyi, as well as founder and managing partner Isaac Olowolafe Jr. BIC was established as a result of a collaboration between the DMZ and Dream Maker Ventures (Olowolafe Jr. is the founder of Dream Maker Ventures). The two organizations have previously collaborated to support Black entrepreneurs, including through the DMZ’s Black Innovation Programs.

Through this fund, the DMZ will support BIC by providing a pipeline of startups and founders for potential investment. The Toronto-based incubator will also train investment managers from Black communities.

“Our goal is to be able to create a business case for this focus on diversity and inclusion, and to be able to help other VCs in the space to have a more diversified portfolio as well,” Birikundavyi said, in an interview.

The new fund will invest in tech startups that have a team of Black founders. The firm will invest in startups based in Canada, however, 10 percent of its portfolio companies are expected to be global. The goal of the fund is to improve access to capital, business model resilience, performance, and representation across Canadian startups.

An investment fund with this focus has long been a goal of Olowolafe Jr. He is also the president of Toronto-based asset management firm Dream Makers Corp., and helped found VC firm Dream Maker Ventures in 2019.

At the time, Dream Maker Ventures announced plans to raise a $75 million venture fund, focused on investing in diverse, underrepresented, and underestimated entrepreneurs. Olowolafe Jr. told BetaKit though that fund received some commitments, it never formally closed funding, and did not deploy any investments into companies. Principal Danielle Graham later departed from Dream Maker Ventures and currently serves as venture partner with the ArchAngel Network of Funds.

In the last 18 months, the vision for Dream Maker Ventures turned into a focus on Black entrepreneurs and the launch of BIC. Globalive Capital, which participated in the first close of the Black Innovation Fund, was one of the firms that made an initial commitment to Dream Maker’s diversity fund.

BIC was created to address the long-existing need for more capital support for Canada’s Black entrepreneurs. Many have argued there needs to be more research on the challenges faced by Black entrepreneurs in Canada, however, the data that currently exists indicate that these entrepreneurs face significant and systemic barriers to doing business and accessing capital.

One report from 2020 highlighted that the COVID-19 pandemic has disproportionately impacted underrepresented founders, with 85 percent of underrepresented entrepreneurs in Canada experiencing a loss in revenue, contracts, and cash flow. The lack of representation exists across virtually all facets of the Canadian tech ecosystem. According to a 2019 CVCA study, only 18 percent of partners at venture capital firms were “visible minorities,” and that number dropped to six percent in private equity. The problem also extends to larger businesses. One study from February found 89 percent of Canada’s largest organizations have zero Black women in the pipeline to the leadership level.

“Black entrepreneurs are underfunded and underrepresented in the North American venture capital and private equity markets,” said Olowolafe Jr. “Unfortunately, this information is not tracked in Canada, but we know the situation is critical. Our goal is to raise $10 million dollars to help Black-founded tech companies thrive.”

Birikundavyi told BetaKit the new fund is sector agnostic and looking to invest between $150,000 and $200,000 in pre-seed and seed-stage rounds, and approximately $400,000 for follow-on investments. Birikundavyi said the goal is to invest in 18 companies over the fund’s 10-year timeline.

The fund has not yet begun deploying capital, but Birikundavyi said BIC is currently in talks with several startups and is hoping to make its first investment in the next few months. The firm is aiming to hold its final close by the end of this year.

As a crown corporation, BDC has had an active presence in increasing capital support for Canada’s Black founders. Recently, the organization committed $130 million to the federal government’s Black Entrepreneurship Loan Fund. The federal government co-developed the fund in partnership with the Federation of African Canadian Economics (FACE) as a loan fund administrator. This fund is part of the federal government’s broader Black Entrepreneurship Program. BDC also created a startup program for Black entrepreneurs with Futurpreneur and has engaged with organizations such as the Canadian Black Chambers of Commerce on inclusivity and anti-racist initiatives.

“It’s important to us to not only support a more diverse set of tech founders but also support a growing diversity of GPs and capital providers because ultimately, we want the people making investment decisions to be as diverse as the underlying community of founders,” Jerome Nycz, executive vice president of BDC Capital, told BetaKit in a statement. “The Black Innovation Fund checked both of these boxes.”

“Unconscious bias exists everywhere, including in investing,” said Birikundavyi. “People typically invest in individuals and concepts they are familiar with, not always based on their values, experience or a sound business case. Our hope is to help build successful Black-led businesses, deliver returns to our investors, and increase the diversity in the venture capital ecosystem.”

On the heels of Shopify releasing its third-quarter financial results, The Disruptors co-hosts Bruce Croxon and Paige Ellis discussed Shopify’s statements on its Q3…