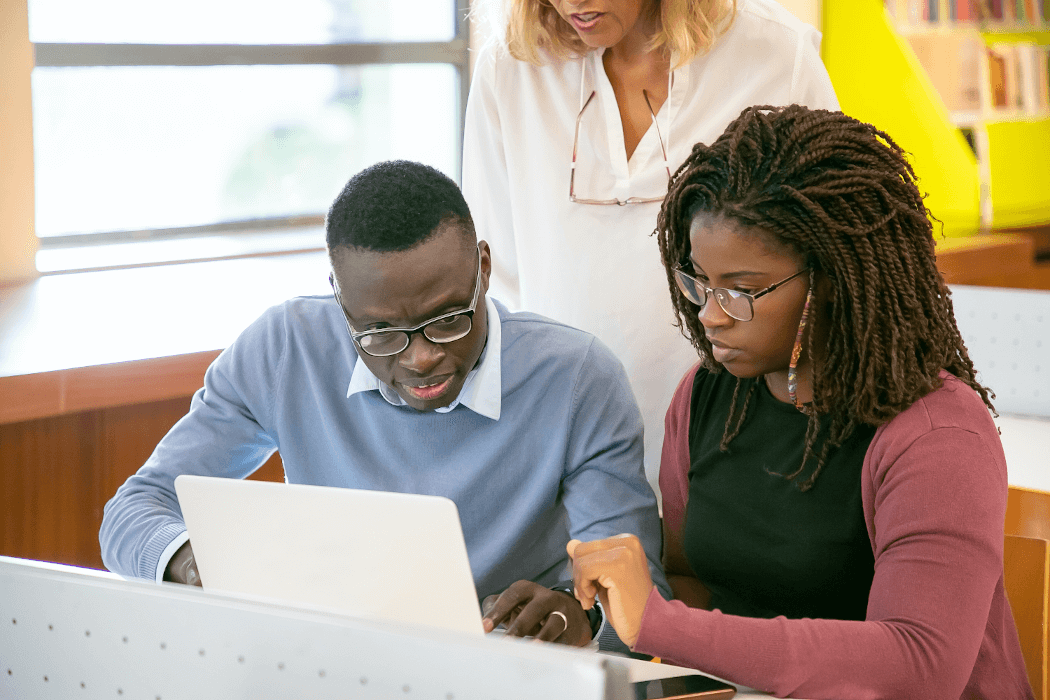 The fund aims to reduce some of the systemic barriers faced by Black Canadian entrepreneurs and business owners by providing them with the financing they need to start and grow their businesses. The federal government co-developed the fund in partnership with the Federation of African Canadian Economics (FACE) as loan fund administrator.

“This is a historic opportunity to become a sustainable part of the Canadian economic fabric.”

The fund consists of a cumulative investment of over $291 million CAD. This funding consists of about $33 million in federal support, a $130 million commitment from BDC, and a $128 million joint commitment from RBC, BMO, Scotiabank, CIBC, National Bank, TD Bank, as well as credit unions Vancity and Alterna Savings.

Member of parliament and chair of the Canadian Caucus of Black Parliamentarians Greg Fergus called the program and the timing of its launch critical.

“The whole program, frankly, is dealing with people who haven’t had the same access to financing as others,” he said. “I’m really pleased that we’ve [taken] a big step in that direction, where everybody wants to play a part to change what was common practice in the past to make a better future.”

“Starting today, thanks to support from the Government of Canada and different financial institutions, the true value of Black entrepreneurship is finally being recognized,” said Tiffany Callender, CEO of FACE, a coalition of prominent Black-led business and community organizations from across Canada.

“This is a historic opportunity to become a sustainable part of the Canadian economic fabric, and we know that Black entrepreneurs are up to the task,” said Callender.

The fund is set to provide financing of up to $250,000 to eligible Black entrepreneurs and business owners. Alongside this core loan program, the federal government has also launched a new pilot microloan program that aims to offer loans between $10,000 and $25,000.

The loan fund’s first partner financial institutions include BDC, Alterna Savings, and Vancity. The Government of Canada said it plans to add more in the coming months.

“This is really a long-term play this is saying, ‘pandemic or no pandemic, we want to build a more inclusive Canada [and] this is the way to do it,'” said Fergus.

“And … you can justify this on reasons of inclusion alone, but, actually, if you’re a hard-hearted economist, you know that this makes sense financially,” he added. “We can’t build an economy with several … hands tied behind your back, we’ve got to have everybody, have all the players on the field, women, Indigenous, Black Canadians, we need to make sure that we’re performing. When Black Canadians are able to create prosperity by successfully launching businesses … everyone wins.”

Businesses eligible for loans must be majority-owned by a Black Canadian. They may include startups, existing for-profit small businesses such as sole proprietorships, social enterprises, partnerships, or co-operatives. They also must possess a business number, a business plan, and financial statements or projections.

Applications for the two other BEP programs, the National Ecosystem Fund, which supports access to funding, mentorship, financial planning services, and business training, and the Black Entrepreneurship Knowledge Hub, which aims to collect information, research, and statistics on Black entrepreneurship opened in November.

Successful applicants to the Black Entrepreneurship National Ecosystem Fund are expected to be announced in the coming weeks.

Photo by Kampus Production via Pexels