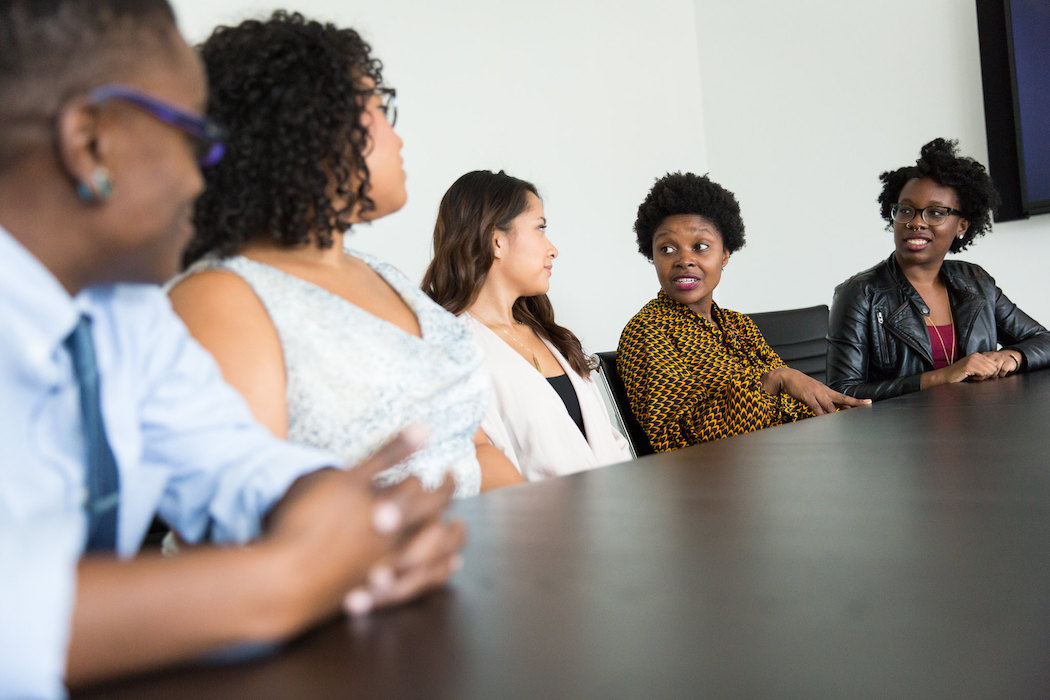 Despite the growth of women-led venture funds over the last five years, women partners are still vastly underrepresented compared to their male counterparts, according to a new report released by Women in VC.

The report found that 5.6 percent of VC firms in the United States are led by a female general partner. Within that 5.6 percent, only 33 percent being a woman of colour. Looking at how many women are founding partners, the number drops to only 2.4 percent.

Women in VC, which is a global community for women in venture capital that includes Canadian members, highlighted the need for an uptick in founding women partners at VC firms based on this data.

Although the report’s data surveyed United-States-based respondents, the report aligns with Canada’s progress on women representation in venture capital over the last few years.
Canadian women-led VC firm StandUp Ventures, which is a partner of Women in VC, compared the latest report’s findings to that of Canada’s.

“In Canada, the story doesn’t look too different,” StandUp Ventures wrote in a blog post.

A 2019 report from Female Funders and Highline Beta indicated just 13.5 percent of partners at Canadian venture funds are women, with only 8.9 percent being managing partners. As a result, they estimated that in 2018, of all dollars invested in Canadian venture, only 10 percent went to women-led funds.

According to that same report, the number of women partners at Canadian venture firms has risen by more than a full percent since 2018 and is higher than that of the United States.

Another 2019 survey from the Canadian Venture Capital Association (CVCA) found that 12 percent of partners in private equity firms were female, and 11 percent were female in VC firms.

The CVCA also found that firms with one or more women partners raise funds that are, on average, just 66 percent the size of those raised by firms with all-male partners.

While progress towards gender diversity in venture capital may be slow, several initiatives across Canada are working to combat this familiar problem of funding for women founders and investors.

In March, four tech and venture capital organizations, including the CVCA, partnered to create a global industry standard for inclusive venture investment. The goal of the project is to set an international standard, allow VC firms to demonstrate their commitment to inclusion, and improve the deployment of capital to diverse fund managers and founders.

In May, Calgary-based investment platform The51 and the Atlantic Women’s Venture Fund created an initiative to support and fund women’s ventures across Canada. The partnership, called Canada51, is meant to serve as a national collective of organizations and individuals supporting women entrepreneurs in all areas of the country.

“Women in VC suggests the problem, and therefore the solution, begins upstream, with a disconcerting lack of diversity in fund leadership,” said StandUp Ventures in its blog post.

“Investing in a women-led fund … leads to the best outcomes for everyone,” StandUp Ventures said. “More equitable access to capital for female entrepreneurs means better returns for funds, LPs, and ultimately, the world.”