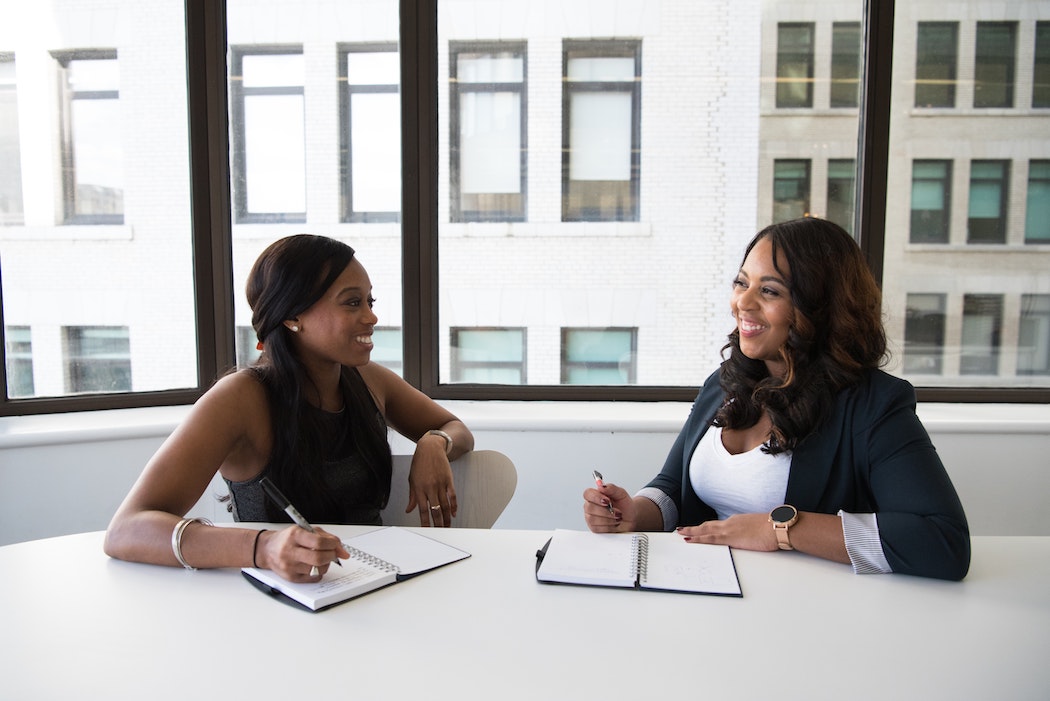 The Government of Canada announced on Wednesday the launch of the Black Entrepreneurship Program, a new three-part initiative meant to support Black Canadian entrepreneurs amid COVID-19 and beyond.

Up to $221 million is being committed to the program, which the federal government touted as the first of its kind in Canada. The majority of the funding ($128 million) is from seven Canadian financial institutions, with $93 million being invested directly from the federal government over a four-year period.

The launch of the $221 million program came about through work done by a number of Black business organizations across Canada, including the Black Business Professional Association, the Canadian Black Chamber of Commerce, and more, as well as the federal Parliamentary Black Caucus, which in June called on all levels of government to take action to reduce systemic racism in Canada.

Prime Minister Justin Trudeau said the call to action, which included recommendations on how to enact change, is “extraordinarily important” to informing his government’s planned work to address systemic racism against Black Canadians. Work that the prime minister vowed to act upon as part of Canada’s Anti-Racism Strategy, a commitment he re-stated earlier this year, but has been criticized by other political parties for not moving on fast enough.

Of the government’s $93 million commitment, $53 million is being dedicated to the National Ecosystem Fund, which will be created to help Black business owners and entrepreneurs access funding, mentorship, financial planning services, and business training.

The Black Entrepreneurship Loan Fund includes the partnership of financial institutions, including Canada’s Big Five banks as well as Vancity and Alterna Savings. The loan program is set to receive $33.3 million from the federal government, $3.3 million of which will go towards operations. The $128 million from the banks is being made available through the program in “additional loan support.” The fund will provide loans between $25,000 and $250,000.

Up to $6.5 million is being set aside to create the Black Entrepreneurship Knowledge Hub, which will collect data on the state of Black entrepreneurship in Canada and help identify barriers to success as well as opportunities for growth. The Hub will be run by Black-led community and business organizations, in partnership with universities and colleges. Up to $1.5 million is being set aside for the Hub’s operation costs.

Ahmed Ismail, the co-founder of Toronto-based creative accelerator HXOUSE, where the announcement was made on Wednesday, called the announcement something he had never witnessed before. He pointed to the launch of the Black Entrepreneurship Program as the federal government taking a step towards doing something about systemic racism and helping address the gap in opportunities faced by Black Canadian entrepreneurs.

The Black Entrepreneurship Program mirrors closely to the federal government’s Women Entrepreneurship Strategy, which includes two funds, as well as a knowledge hub and advisory panel. Market research conducted by Pitch Better, an independent research consulting firm, found that just two of the three hundred plus businesses that secured funding through that program were led by Black women.

Over the last number of months, amid renewed and ongoing protests around systemic racism in Canada and the United States, a number of new initiatives focused on Black entrepreneurs have emerged.

Other initiatives have included BlackNorth, which aims to remove systemic barriers for Black-owned businesses, and the Coalition of Innovation Leaders Against Racism (CILAR), which seeks to combat systemic racism in the innovation economy and “create pathways” for Black people, Indigenous peoples, and people of colour.