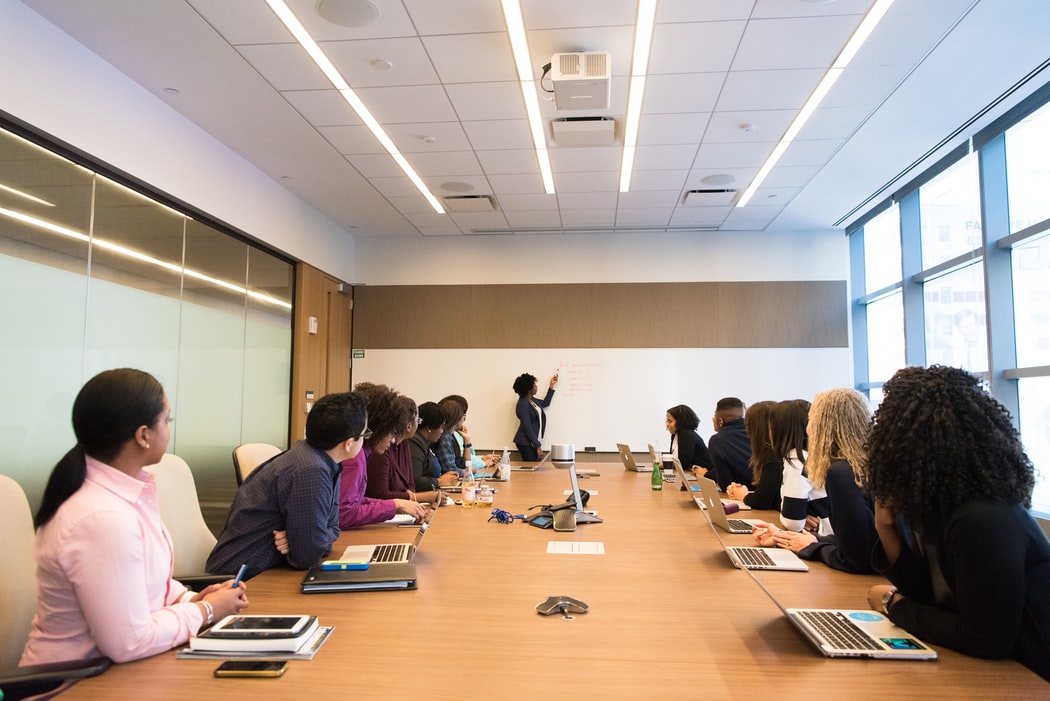 A new report from The Prosperity Project and KPMG Canada, called The Zero Report, has revealed new data on the underrepresentation of racialized women in Canada’s largest organizations.

“Having a strong inclusive leadership pipeline has the ability to transform not only a single company, but the future of Corporate Canada.”

The report surveyed 48 of Canada’s largest organizations in the Fall, revealing that 89 percent of those surveyed have zero Black women in the pipeline to the leadership level and 91 percent have zero Indigenous women.

These latest findings, though relevant to large organizations in a variety of sectors, are very much in line with the inequities present for women of colour across Canada’s technology sector.

However, there is some indication that those numbers are moving in the right direction. The Zero Report noted the presence of women on boards is increasing, finding that women’s representation on boards rose between March 2019 and September 2020.

The largest percentage point increase in women’s representation at the leadership level is in board roles at 3.9 percentage points. This increase is also being seen in the tech sector. The October report found the percentage of all-male boards continues to decline meaningfully, falling to 18.5 percent in 2020, compared to 24.1 percent in 2019.

Despite some positive momentum, the October report and The Zero Report also noted the continued lack of visible minorities, including racialized women in leadership positions. The smallest increase, one percentage point, is in the pipeline to executive officer roles.

RELATED: #MoveTheDial, Feminuity offer strategies for companies at all stages to retain women in tech

“Having a strong inclusive leadership pipeline has the ability to transform not only a single company, but the future of Corporate Canada as well. At the moment, there is still much work that needs to be done before we can truly have a prosperous future for our daughters and granddaughters,” said Heather Baker, partner at audit and chair of the board at KPMG Canada.

The Zero Report found that the number of women on boards with disabilities and those who are racialized and Indigenous has increased between March 2019 and September 2020.

For racialized women, which includes Black women, the number of women in leadership or pipeline roles has increased from 7.8 percent to 10.5 percent. For Indigenous women, 3.1 percent held roles in board, executive, or pipeline roles. Although this is double the number in March 2019, it is still low.

The subset of women with the smallest share of board, executive, and pipeline roles is women with disabilities, at only two percent in September 2020, a marginal increase from 1.8 percent in March 2019.

The Zero Report also noted that the lack of women’s representation isn’t the only problem. There is also a lack of gender and diversity data collection within organizations.

“Not asking for race, gender and ethnicity data while trying to stop bias and systemic racism is like not testing for COVID-19 and tracing contacts while trying to stop the spread of the virus. If we don’t look, ask, or measure, we won’t know. Not knowing is how those at the top of a racist system want to keep it,” said Pamela Jeffery, founder of The Prosperity Project.