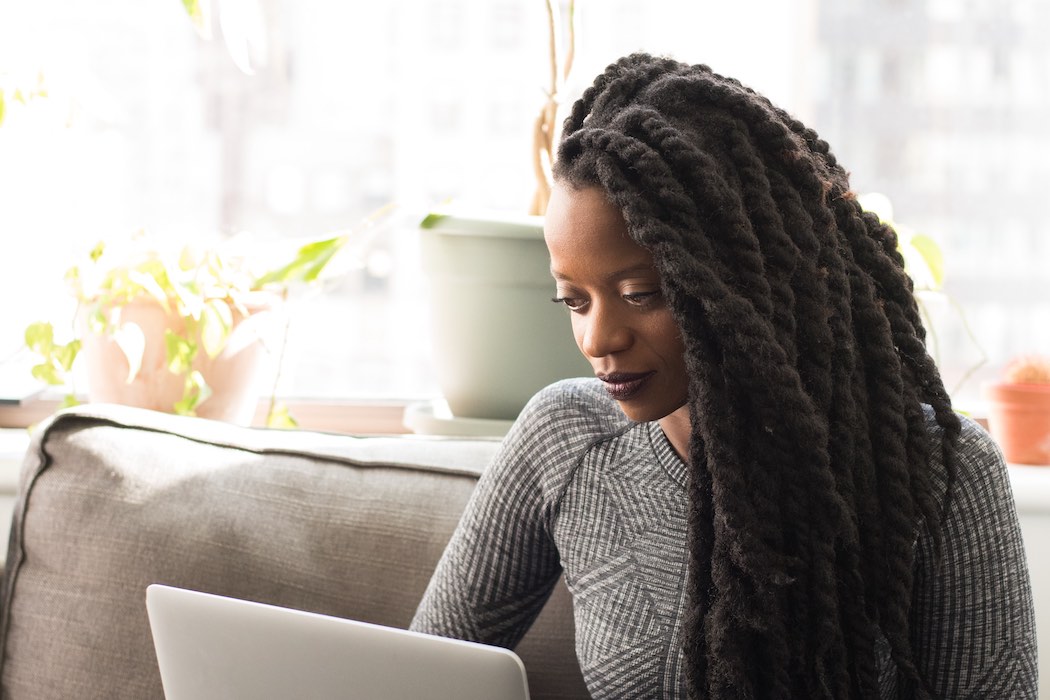 The Black Innovation Fellowship (BIF), a program dedicated to providing Black tech founders with more equitable entrepreneurial opportunities at Toronto-based incubator The DMZ, is gearing up for a $1 million expansion. So far, the DMZ has reached $400,000 of its $1 million goal from six program donors.

“We do not need separate programs, we just need space held for us.”

The BIF has received commitments from Ottawa couple Harley Finkelstein, COO of Shopify, and entrepreneur Lindsay Taub, as well as BlueCat Networks co-founder Michael Hyatt and his wife Vanessa Luna Hyatt, who is a lawyer.

The remaining donors were not disclosed by The DMZ. Ryerson University also committed to matching new major donations of up to $500,000. Once BIF reaches its $1 million goal, the new funding will be used to improve programming initiatives and ensure BIF can assist more Black founders.

“It’s remarkable to see the impact of the Black Innovation Fellowship in its first year,” said Abdullah Snobar, executive director of the DMZ. “This additional support will allow us to keep the momentum going for BIF. We look forward to unlocking more opportunities for early-stage Black startups, and we encourage tech leaders to join us in fighting for underrepresented founders’ rights within Canada’s startup landscape.”

The DMZ’s BIF first launched in May 2019 in partnership with Dream Maker Ventures, Shopify, BMO, and the Canadian Women’s Foundation. The goal of the program is to encourage Black entrepreneurship and advocate for racial equity. DMZ works with early-stage startups to create an environment where Black founders can thrive, with access to programming, mentors, and connections to industry and capital.

To date, 10 companies have been accepted into the BIF program, including five companies with Black woman-identified founders. Some of these companies include FitDrive, DayaLens, Trebble, Beam.city, and AirMatrix. In the next year, BIF aims to serve more than five times the number of startups currently in the program.

“We really appreciate that the Black Innovation Fellowship is not separate, it is seamlessly
integrated into the DMZ. We do not need separate programs, we just need space held for us,”
said Alexandra McCalla, co-founder of DMZ startup, AirMatrix. “There is so much history
here. There may only be two Black people in your office, but it’s really important for you to take the time to think about how their experiences are different from yours.”

Isaac Olowolafe Jr., founder of Dream Maker Ventures and BIF founding partner, said the next iteration of the BIF program will aim to “eliminate impediments to success for founders who face heightened barriers to business growth,” and will give startups the support needed to extend their financial runways.

On Friday, the Canadian Venture Capital and Private Equity Association (CVCA) followed in the footsteps of other Canadian innovation organizations, issuing an open letter…