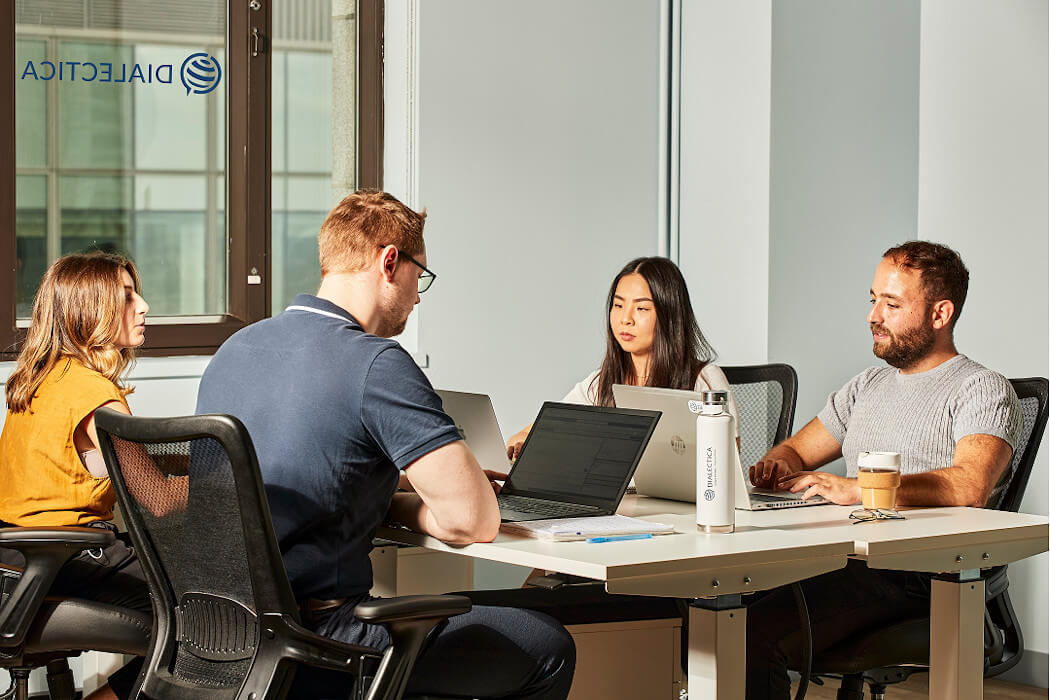 Dialectica has announced plans to create over 500 jobs in Montréal and Vancouver by 2025 as it looks to capture more of the North and South American market and tap into Canada’s talent pool.

The European information services firm, which serves as a “knowledge broker” to private equity, hedge fund, and large consulting companies, plans to establish Montréal as its Americas Hub, open a new office in Vancouver, and more than double its current global headcount of about 470 employees.

“Canada will play an important role helping us achieve the growth we envision for the coming years in the Americas.”
-Maggie Da Prato, Dialectica

Through these moves, Dialectica aims to meet growing demand for its service, joining a growing list of global firms that have targeted Canada, and more specifically, Montréal and Vancouver, as a key part of their expansion efforts.

“With Montréal as a key operational hub, along with an office in Vancouver, Canada will play an important role helping us achieve the growth we envision for the coming years in the Americas,” Maggie Da Prato, Dialectica’s head of talent, told BetaKit.

Founded in 2015 and headquartered in London in the United Kingdom, Dialectica also has offices in Athens and New York. Dialectica first set up operations in Québec a year ago, choosing Montréal as the “initial gateway for its global expansion” in September 2020.

The firm described its Canadian expansion as a strategic move designed to help it capture a larger share of the market for expert networks, the groups that Dialectica connects investors to in order to help them make more informed decisions on deals.

Dialectica said it sees Canada as its “home base for the Americas,” adding that the move will allow it to “more easily meet the growing demand for client access to primary research” in North and South America.

The majority of these new jobs will be on Dialectica’s client service team, but as it grows, the firm also plans to hire in segments ranging from people operations and business development to finance and marketing.

Montréal and Vancouver have two of the fastest-growing tech labour pools in North America. According to Da Prato, “both cities provide [Dialectica with] access to top notch talent [and] are in close proximity to world-leading universities.”

Like Dialectica, other companies from around the world have recently targeted their expansion efforts in Montréal, including Sama, SAP Canada, Boast.ai, AppDirect, and Tata Consultancy Services. The same can be said for Vancouver, which has recently seen firms like Microsoft, Amazon, and Chime set their sights on the city.