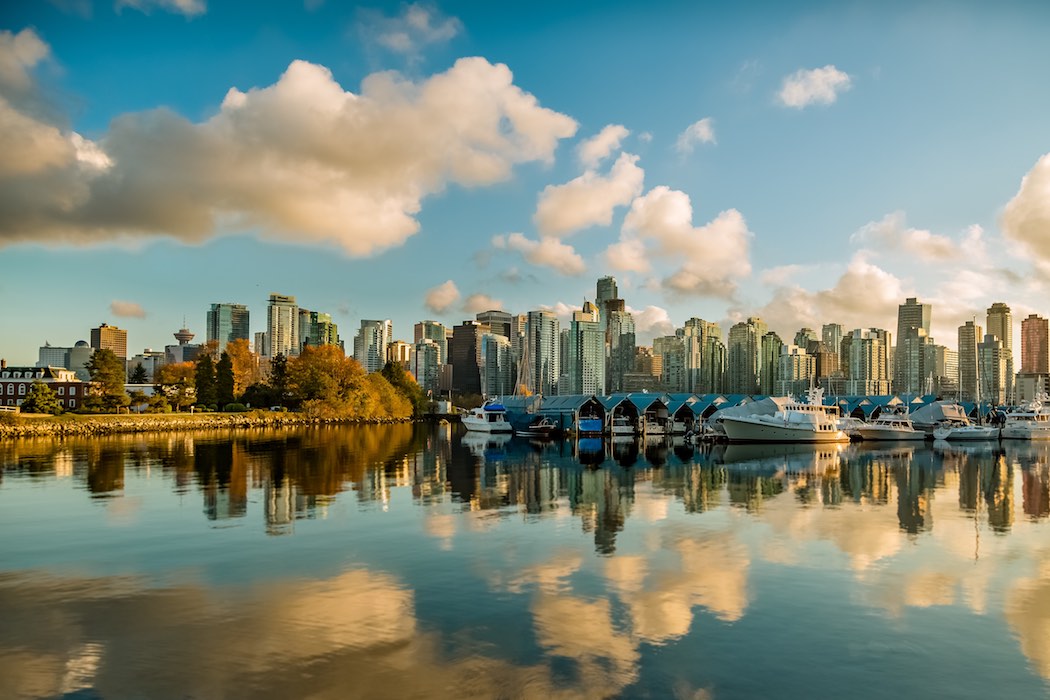 Between 2015 and 2020, Toronto and Vancouver’s tech talent pools each experienced faster growth than any other large tech market in North America, according to CBRE’s 2021 Scoring Tech Talent report. The two cities came in at first and second, respectively, in terms of tech labour pool percentage growth among CBRE’s top 50 markets with at least 50,000 tech workers.

The CBRE report states that over the past five years, some of Canada’s major and emerging tech markets have experienced faster tech job growth than nearly all of its United States (US) counterparts. According to CBRE, six of the top 10 North American markets in terms of tech labour concentration are Canadian.

According to the report, Toronto has added more than 81,000 tech jobs since 2015, representing nearly 43 percent growth. This gives the city a total tech talent pool of over 270,000, ranking it third overall next to San Francisco Bay and New York. Moreover, 10.2 percent of Toronto’s total workforce currently works in tech roles, a concentration comparable to San Francisco, where 10.9 percent of all jobs are tech jobs.

According to CBRE, six of the top 10 North American markets in terms of tech labour concentration are Canadian.

Meanwhile, Vancouver added over 24,000 tech jobs since 2015, an increase of more than 36 percent. The city now boasts a total of 91,000 tech jobs, placing it above similarly sized Detroit and just behind much more populous Houston. According to CBRE, in Vancouver, tech workers constitute about 8 percent of the overall labour pool.

Montréal wasn’t far behind Toronto and Vancouver in terms of how quickly its tech talent pool has grown over the past five years: the city added over 38,000 tech jobs since 2015 for more than 31 percent growth, the fourth-fastest after Seattle. The city’s tech labour pool of nearly 161,000 puts Montréal almost on par with much more populous Chicago, and in the top 10 overall by size.

Among markets with less than 50,000 tech workers, Edmonton experienced the most growth, as the city added 12,000 tech jobs over the past five years, an increase of 53 percent, reaching 34,500 in total. The increase allowed Edmonton to make its debut on CBRE’s top 50 North American tech talent markets.

Edmonton joined fellow newcomers Waterloo Region, which saw 47 percent growth in tech talent employment since 2015, and Québec City, increasing the total number of Canadian cities from five to eight since last year. The two other Canadian cities featured on the list were Calgary and Ottawa.

In total, the number of tech jobs increased in six of Canada’s eight major tech markets over the past year by an average of 16 percent, according to CBRE.

“The past year underscored Canada’s status as a leading destination for employers seeking tech talent,” said Paul Morassutti, CBRE Canada’s vice chairman. “We’ve all come to appreciate the vital role that tech plays in our lives, especially during the pandemic, but it’s also a key driver of the Canadian economy and securing tech talent has never been more essential.”

The report indicates that tech talent employment in North America weathered COVID-19 better than most other professions. According to CBRE, post-pandemic, tech talent labour pool size “will be a key indicator of a region’s economic recovery.”

CBRE ranks the cities and regions on its list by 13 measures, including tech degree graduation, tech job concentration, tech labour pool size, and labour and real estate costs. The firm then factors these measures into an overall tech talent ranking.

The report also measures “brain gain,” which consists of the differential between the number of tech degrees and jobs produced since 2015. In the past five years, Toronto has added over 81,000 jobs and produced around 26,000 tech degrees, giving it a net brain gain of nearly 55,000 jobs, ranking it the top city in North America in terms of brain gain.

According to CBRE, Canadian tech markets offer “big cost savings” compared to their US counterparts, which could be a contributing factor to their recent growth. Of the 50 markets listed, the eight Canadian cities offer the lowest average tech wage. Among Canadian cities, Alberta-based tech workers are paid the highest average wages, and Québec-based tech workers are paid the lowest amount.

Since its launch in 2011, TrendSpottr has been trying to help companies, brands, and publications find trending content in their industry before it goes viral. The…