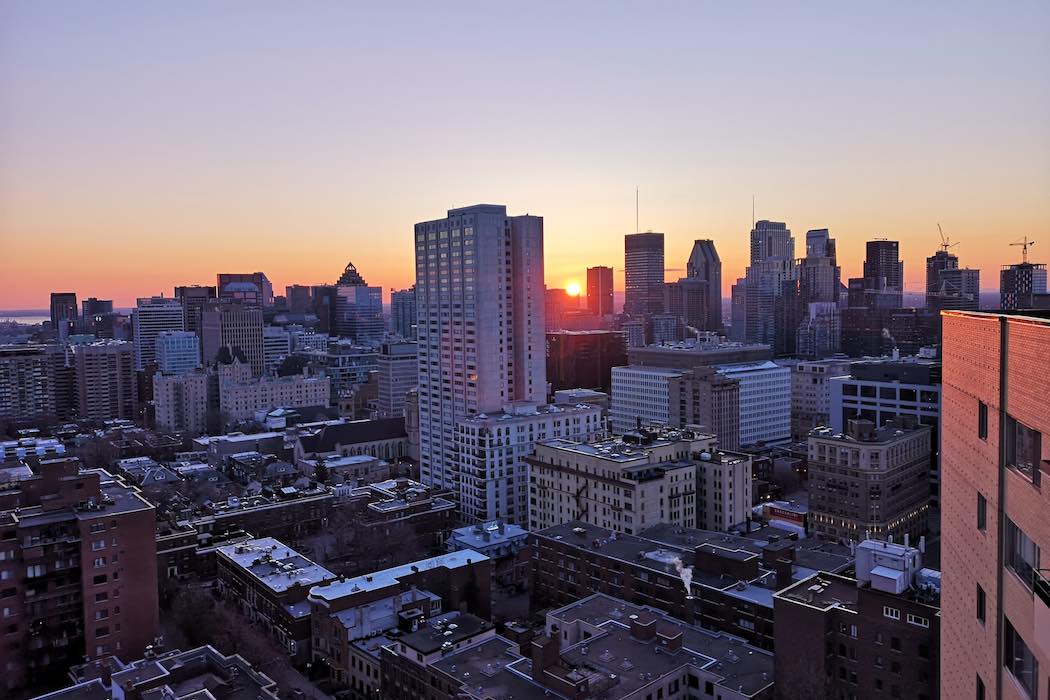 Vancouver-based Boast.ai has announced its plans to grow its operations in Montréal as part of a larger hiring spree across Canada. The startup plans to hire 25 roles in Montréal over the next year, focused on engineering, customer success, and sales.

In the next two months, Boast.ai is planning to hire 50 people across Canada. These hires would take place across Montréal, as well as Boast.ai’s locations in Toronto, Vancouver, and Calgary. The startup currently has 51 employees in Canada.

The hiring spree comes at a significant time in Boast.ai’s growth. In December, the startup raised a $30 million CAD Series A round of funding, its first institutional round for the 10-year-old company.

More recently, Boast.ai raised a $125 million CAD credit facility from Brevet Capital. Boast.ai is using that funding to provide companies with up-front loans for their government research and development (R&D) tax credits. This represented a major expansion for Boast.ai, whose core platform allows companies to claim R&D tax credits in the United States (US) and Canada.

Boast.ai said Montréal’s strong artificial intelligence ecosystem, as well as its engineering talent pool, made it a good choice for expanding hires. Investissement Québec as well as Montréal International are assisting Boast.ai in this expansion by facilitating connections and introductions on the ground.

“We have been impressed with the warm welcome and proactive support from Montréal International and Investissement Québec,” said Alex Popa, CEO and co-founder of Boast.ai, in a statement. “In addition, we look forward to furthering collaborations with organizations such as Startupfest, Founder Institute Montréal, Montréal NewTech, and Next AI as we eagerly grow our operations in Montréal.”

Speaking with BetaKit, Boast.ai co-founder and president Lloyed Lobo said this hiring spree is indicative of Boast.ai’s growth in recent months. When raising its Series A round in December, the CEO told BetaKit Boast has managed to double its revenue growth year-over-year since 2017. It claims to have helped more than 1,000 companies recover R&D costs from the US and Canadian governments.

The startup is using its Series A proceeds to ramp up hiring efforts, including in Canada. The company also has employees in the United States and Europe.

Boast.ai is one of many tech companies that have increased their presence in Montréal over the last few years. Samsung, Google, and New York-headquartered Behavox have all increased hiring in Montréal in recent years. Like Boast.ai, many of these companies have attributed their expansions to the strength of Montreal’s artificial intelligence sector. Ericsson and Unity Labs have opened hubs focused on developing and commercializing AI technology.

A 2020 report from Montréal International indicated that Montréal claims the highest concentration of tech jobs in Canada. That report highlighted the city’s affordability, tax and grant availability, and high concentration of deep learning researchers as key incentives for technology firms to consider hiring in the city.

Lobo also cited some of Montréal’s homegrown success stories, such as AppDirect, as another reason the company was attracted to the city.

Lobo noted to BetaKit if Boast.ai sees success in the Montréal market with the new hires, the startup may look to further expand its team there.

Toronto’s Indigenous Centre for Innovation and Entrepreneurship (ICIE) is now expected to open in 2022, following delays related to the COVID-19 pandemic and a…