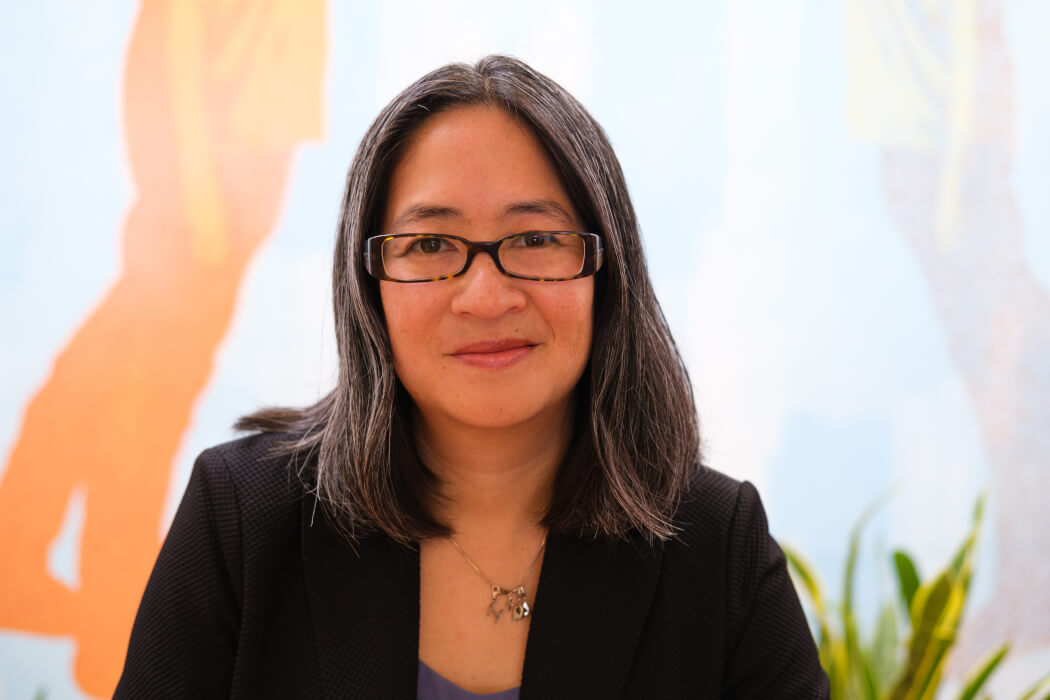 Sama, a San Francisco artificial intelligence (AI) training data firm, plans to grow its headcount in Montréal to 300 employees by 2023 to support its platform development goals.

Sama currently has about 45 employees in Montréal, who focus primarily on research and development (R&D). Sama is increasing the size of its Montréal team with $70 million USD ($87 million CAD) in new Series B funding led by Caisse de dépôt et placement du Québec (CDPQ) and supported by other Canadian investors.

Although Sama is technically headquartered in San Francisco, the startup has more employees based in Montréal, and plans to grow its Montréal hub to at least 54 employees by the end of the year.

In an interview with BetaKit, Sama CEO Wendy Gonzalez said the startup first decided to expand to Montréal in 2019 given the strength of the city’s tech ecosystem, favourable tax and government incentives, and the presence of strong institutions like McGill University and the Québec Artificial Intelligence Institute (Mila).

Now, following its latest funding round, Sama’s focus is on building out its R&D efforts in Montréal, where it aims to invest $100 million USD over the next three years.

“Montréal’s the core of our development strategy,” said Gonzalez. “We are a software company, we’re building an innovative platform to really allow companies to rapidly develop AI applications, and Montréal is our R&D centre of excellence.”

Sama first opened its Montréal office in 2019 following its Series A round. Since then, Gonzalez said the startup, which has orchestrated Hackathons at McGill, has seen the strength of the city’s tech ecosystem. Now, Sama’s looking to hire across the board in Montréal.

Gonzalez sees strong opportunities to collaborate with Montréal’s burgeoning AI ecosystem, including Mila in particular, with which it has already conducted a research project. The CEO also identified the potential to serve the city’s burgeoning AI startups, which could become Sama customers.

Today, most of Sama’s product team is in Montréal, where the startup also has employees working in marketing and customer success roles. Given how in demand top talent is right now, Gonzalez said the chance to tap into Montréal’s strong and fast-growing tech labour pool played a role in its decision to expand its presence in the city.

Montréal added over 38,000 tech jobs since 2015, according to CBRE’s 2021 Scoring Tech Talent report. This represents more than 31 percent growth, making it the fourth fastest-growing city in North America after Seattle. The city’s tech labour pool of nearly 161,000 puts Montréal almost on par with much more populous Chicago, and in the top 10 in the continent overall by size.

Sama’s all-equity Series B round was led by Québec-based CDPQ through its Equity 25-3 fund, and saw participation from Toronto-based First Ascent Ventures, Vancouver’s Vistara Growth, Salesforce Ventures, and all of the startup’s existing investors. The fresh financing brings Sama’s total funding to date to about $85 million USD.

“Sama’s presence in Montréal complements the city’s positioning as a centre of excellence in artificial intelligence,” said Wils Theagene, senior director at CDPQ’s $250 million Equity 25-3 fund, which targets companies that aim to increase the diversity of their teams. “Their team will contribute to the creation of jobs and the growth of AI in Québec thanks to its research and product development hub.”

For Sama, the objective with this funding is to consolidate what Gonzalez referred to as “a fragmented market.”

“Data is required at every step of the AI development lifecycle, and it needs to be transformed,” said the CEO. “Right now, there are different solutions for every stage, and we aim to be that single platform [for all of them].” To get there, Sama plans to bolster its product development efforts, which is where Montréal comes in.

Gonzalez said Sama aims to have “well over 100” Canadian employees next year. Although the CEO expects “the bulk” of the startup’s hires to be in product engineering and R&D, Sama intends to add in other business segments as well.

With its ambitious Canadian hiring plans, Sama joins a growing list of tech companies that have announced plans to expand their presence in Montréal this year, including SAP Canada, Vancouver-based Boast.ai, San Francisco’s AppDirect, and India-based Tata Consultancy Services.

Sama, which is a certified B Corp, currently has about 100 employees on its core team, and 3,500 employees in East Africa who provide quality assurance (QA) and data annotation for the data Sama’s platform is unable to ingest and automate.

According to Gonzalez, to develop effective AI applications, you need representative data, which she argues can’t be achieved by crowdsourcing this work. For Sama, its East Africa employees play an important role in “providing the human context of the data that [Sama’s] annotating.”

“We don’t crowdsource, we hire employees from underserved communities, people making less than $2 a day,” said Gonzalez. “We pay full-time, living wages to move the underserved out of poverty, and so there’s a lot of resonance I found with, whether it’s Mila, or the ESG focus in Québec, where AI really should be a force for good in the world.”

Although most of Sama’s business is in North America, the company also serves Europe and the Asia-Pacific regions. From an AI sector standpoint, Sama’s core areas are consumer and media (including augmented and virtual reality), autonomous transportation, retail and e-commerce, biotech, and agtech.