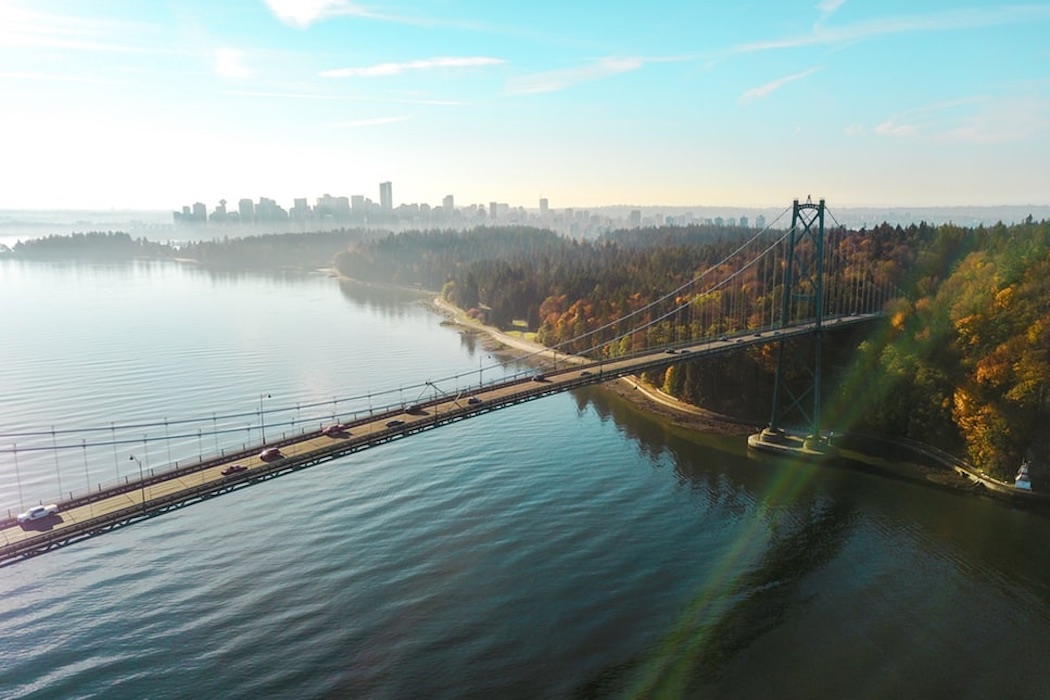 Amazon announced Monday morning that is looking to expand its Canadian presence with thousands of new jobs.

The e-commerce company revealed plans to create 3,500 new corporate and tech jobs at its Vancouver and Toronto locations.

“The fact that Amazon is doubling-down on our local economy highlights the strength of our tech sector.”

Jesse Dougherty, an Amazon VP and its Vancouver site lead, called the plans a reaffirmation of Amazon’s commitment to Canadian cities “at this critical time.”

Three thousand of the new jobs will be in Vancouver, with 500 in Toronto. The additional jobs also come with preparation to expand Amazon’s physical footprint.

In Vancouver, the company said it will expand its footprint at the former Canada Post building by more than 680,000 square feet. Amazon is set to lease 18 floors in the building’s North Tower and 17 floors in its South Tower, as the sole corporate tenant. The development of the site is currently underway and set to be completed by 2023.

“The City of Vancouver is so excited to see Amazon creating an additional 3,000 well-paying jobs for people who want to work and live in our city,” said Mayor of Vancouver Kennedy Stewart. “The fact that Amazon is doubling-down on our local economy highlights the strength of our tech sector and shows that Vancouver is where companies want to establish themselves and grow.”

In Toronto, Amazon stated plans to lease 130,000 square feet of space at a new office tower on York Street, taking over five floors to accommodate the creation of the 500 jobs.

According to Amazon, it has invested more than $11 billion in Canada since 2010, which includes infrastructure development and employee compensation. The e-commerce giant claims this has contributed an additional $9 billion to the Canadian economy and led to the creation of 67,000 jobs on top of those that the company directly employs, which sits at 21,000 full- and part-time employees across Canada.

Amazon’s Canadian expansion follows other Silicon-Valley tech giants doing the same. Earlier this year, prior to the onset of the COVID-19 pandemic, Google announced plans to build three new offices to collectively house up to 5,000 employees. This was followed exactly two weeks after Mastercard announced it was expanding its own Canadian presence with a $510 million commitment to create a global cybersecurity hub in Vancouver.