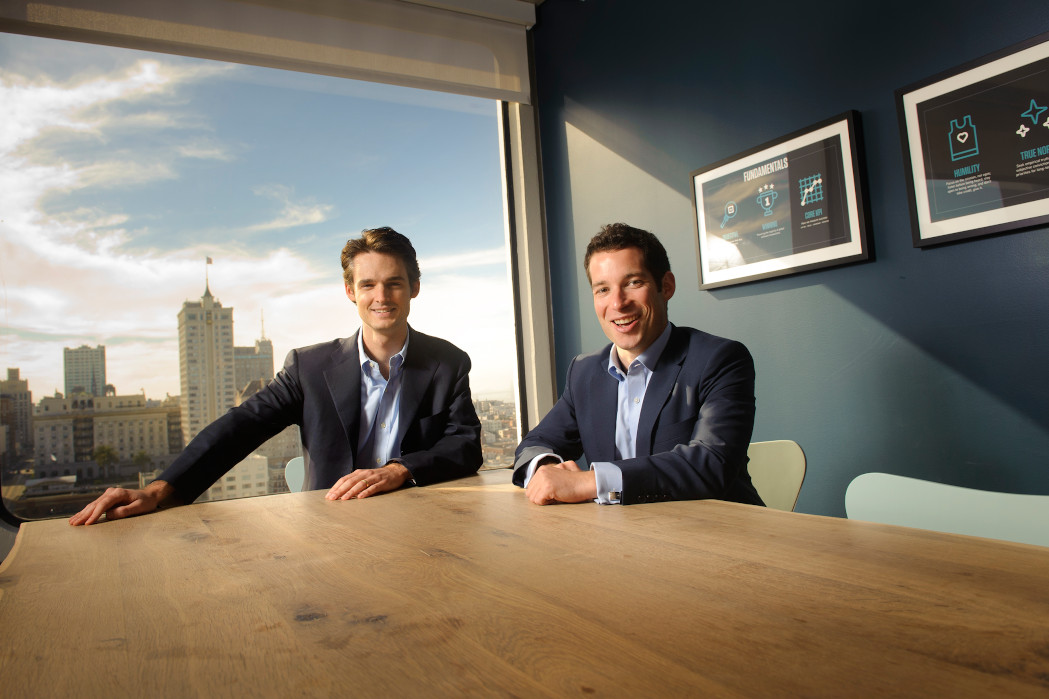 San Francisco-based cloud software startup AppDirect has secured up to $54.8 million CAD ($40 million USD) in financing from the Government of Quebec, which the company plans to use to grow its Montréal footprint.

The new provincial funding, delivered through Investissement Québec, consists of a repayable loan to help finance the implementation of AppDirect’s cloud development project. The province expects the move to create 730 new jobs in the city over the next five years.

The province expects the move to create 730 new jobs in the city over the next five years.

AppDirect, which was founded in 2009 by two Canadians, is part of a recent trend of large tech firms looking to Montréal to grow. This movement also includes Tata Consultancy Services and SAP Canada, which both recently announced plans to hire and launch new hubs in the city.

“With a greater presence in Montreal, we are confident that we will find the talent and ideas that will allow us to continue to grow, stimulate innovation and be a leader in subscription commerce,” said Daniel Saks, co-founder and co-CEO of AppDirect.

Saks added that the new financing will help the company “make technology universally accessible so that everyone can prosper in the digital economy.”

AppDirect Canada, the Canadian subsidiary of AppDirect, currently employs 190 people at its Montréal office, which opened in 2014. As part of the move, the office will become AppDirect’s new Canadian headquarters. The company also has an office in Calgary.

“AppDirect sends a strong signal by choosing Montréal,” said François Legault, Quebec’s premier. “It sends the signal that Quebec is one of the best places in the world to invest in information technology, which strengthens our metropolis’ status as a hub of innovation in North America.”

Depending on the number of jobs AppDirect creates through the project, the Government of Quebec said the company may be granted a pardon on interest on the up to $54.8 million loan.

AppDirect was co-founded by Saks and Nicolas Desmarais, who also serves as the company’s co-CEO, and is a member of the family behind Power Corporation.

Photo of Nicolas Desmarais and Daniel Saks courtesy of AppDirect