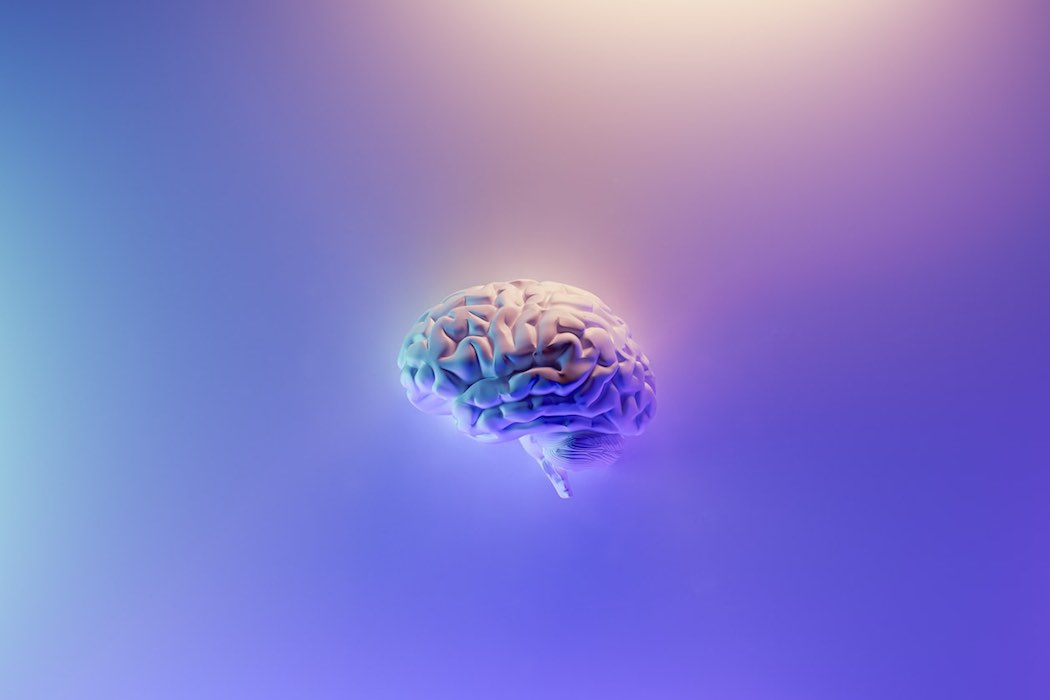 Following a summer slowdown, a wave of Canadian tech startups have returned their focus to public markets. This week, Propel Holdings completed its Toronto Stock Exchange (TSX) initial public offering (IPO), and a trio of other firms took steps towards their own TSX IPOs, including E Automotive, Sharethrough, and Q4 Inc.

The startup uses AI to pool goods from shippers with less-than-truckload carriers and skip freight hubs. The new funding round values the company at $1.3 billion.

SkyHive has raised more than $73.9 million CAD ($60 million USD) to date. The company did not disclose when the Series B round closed.

Instacart confirmed that it is paying around $350 million for the startup, in a combination of cash and shares.

Sources say that Rossum is now valued at somewhere between $500 million and $1 billion.

The fresh funds are helping with the launch of Armilla AI, and have already gone toward hiring the startup’s first round of engineers.

ShouTi Pharmaceuticals, a startup that brings computational techniques to drug discovery, has raised $100 million in Series B financing.

“We’re looking to combine two companies on the front end of AI fundraising within Canada and North America.”

This startup is creating personalized deepfakes for corporations (REST OF WORLD)

Major companies in India are using Rephrase.ai to create avatars of celebrities and executives, and commercial use is coming soon.

The company claimed the new funding gives it a $15 million valuation.

Fresh off the final closing of its $25 million initial fund, Raven is now looking to write $250,000 to $2 million cheques into purpose-driven Indigenous-led enterprises.

With responses from over 1,000 startup and SMB leaders, the results show a potential misalignment between leaders’ stated challenges, priorities, and areas for investment.