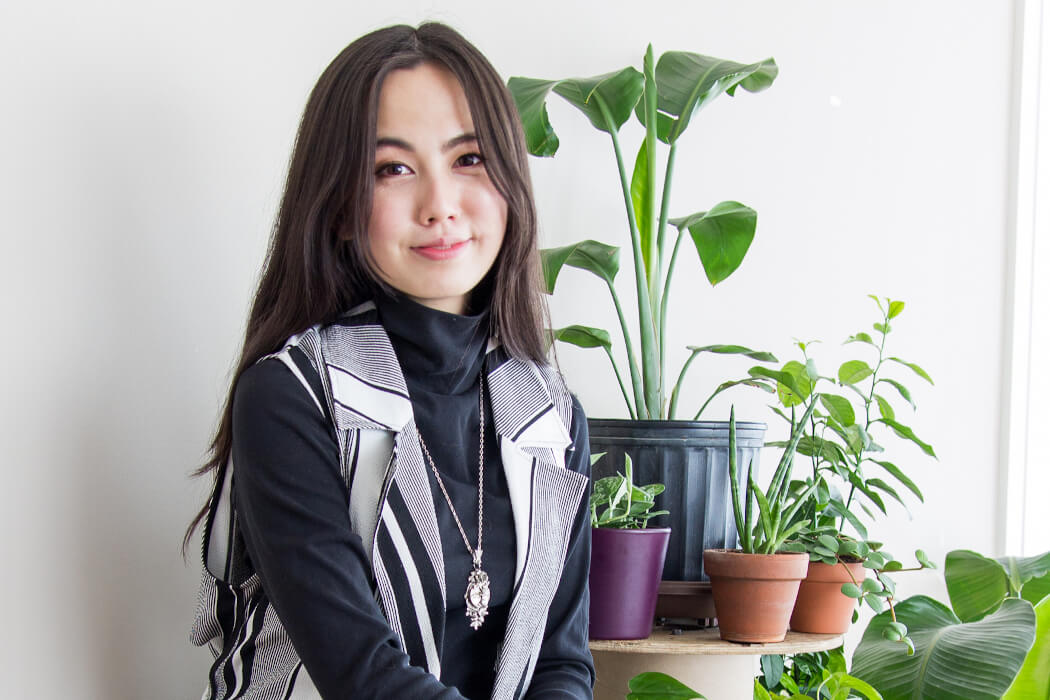 The “Series A-plus” round (closed in September) comes nearly three years after the Toronto-based startup, previously known as Knowtions Research, secured $5 million in Series A funding, and follows its shift in focus to health risk scoring. By improving the accuracy of health risk scoring, the firm aims to make insurance more inclusive in a sustainable fashion.

In an interview, Lydia AI COO and co-founder Christina Cai said that although the startup knew it wanted to apply machine learning (ML) to health data in the insurance sector, it took Lydia AI some time to settle on its current approach.

“What we really learned is, ‘market is cruel but market is fair,’ and it took us actually years to figure out exactly how to make the world’s health data useful in a way that’s made a relevant difference in the market,” Cai told BetaKit. “That’s how we ended up on insurtech.”

Information Venture Partners (Information VP), a Toronto firm focused on early-stage B2B FinTech and enterprise SaaS companies, led both the Series A and Series A-plus rounds, while the Alibaba Entrepreneurs Fund supported the former. Lydia AI’s latest round, which brings the company’s total funding to date to $17 million, also saw participation from 500 Global and other new, undisclosed investors.

Cai said the startup opted to call the round a “Series A-plus” because although it was larger than its Series A and at a higher valuation, the firm wanted to “save” its Series B for when it’s ready to start scaling.

“We just needed that extra firepower to get it into the market and prove it out kind of thing, because [in] insurtech … sales cycles are 12 to 18 months long,” said Cai. “It is a long journey.”

Lydia AI’s initial concept was a natural language processing (NLP) company focused on trying to unstructure health data in different languages. Cai said that when the startup raised its Series A round in 2018, it knew that ML was really important in insurance, when its focus included combatting fraud.

“We did prove out [return on investment] in fraud, but the question we asked ourselves was, okay, is that where we’re dropping the maximum amount of impact, is that what’s going to actually give us a unicorn opportunity?” said Cai. “Are we reaching the most amount of people?”

After insurance companies began asking Lydia AI if it could provide them with internal risk scores, the startup began exploring the idea. “It became this thing where we realized that all of them were trying to use these new sources of data to figure out how to price products, how to develop new products,” said Cai.

By focusing on the life and health insurance markets, Lydia AI aims to capitalize on what it sees as a trend towards open health data, leverage the emergence of wellness data, and explore the use of self-reported questionnaires, which Cai believes have been underutilized. The startup plans to apply its health risk scoring engine to personal health, chronic illness, cancer, and disability and long-term care insurance products, which the COO referred to as “super popular in Asia.”

Cai said Lydia AI has targeted the Asia-Pacific region for a couple of reasons: its fast-growing market, large protection gap, and the amount of people foregoing medical care due to a lack of insurance coverage, an increasing concern amid population aging. The startup also aims to take advantage of Asian government investments in e-health initiatives, which have increased patient access to their own medical records.

Cai referred to the company’s journey as “like a 10-year overnight success,” and credits Information VP for their patience and support during this process. “[Information VP] is super awesome,” she said. “They have this FinTech approach, and they are really, really patient, and really, really amazing because they understand it takes 18 to 24 months, it just takes that long.”

According to Cai, the current industry standard for health risk scoring is actuarial tables, giant sophisticated tables designed to assess risk. Lydia AI aims to increase the precision of these tables through a process Cai referred to as granular risk grouping, towards the company’s goal of making insurance more inclusive.

“Even in a traditionally not-so-good group, there’s actually good groups within them that you can insure,” said Cai. “That’s how you make insurance much more inclusive than it is today, in a way that is sustainable.”

To achieve this, Cai said the startup needs to make its ML models “more robust.” The startup, which currently has 42 employees, plans to add 25 more in the next year, in ML research, software engineering, and other technical roles, as well as in sales and marketing.

For Lydia AI, getting to this point has taken some time, and Cai’s excited to be here. “Being in the woods sucks,” said Cai, who is an avid mountain climber. She compared Lydia AI’s journey to a summit push, the final stretch of a climb when you work to ascend the top of a mountain.

“Sometimes, the summit push, you wake up at 3 am in the morning, in pitch dark, and you hike up to see the sunrise and the pitch on the mountain … and you have no idea where it is, [there’s] darkness all around you … and the only thing you can do is trust and put one foot in front of the other.”