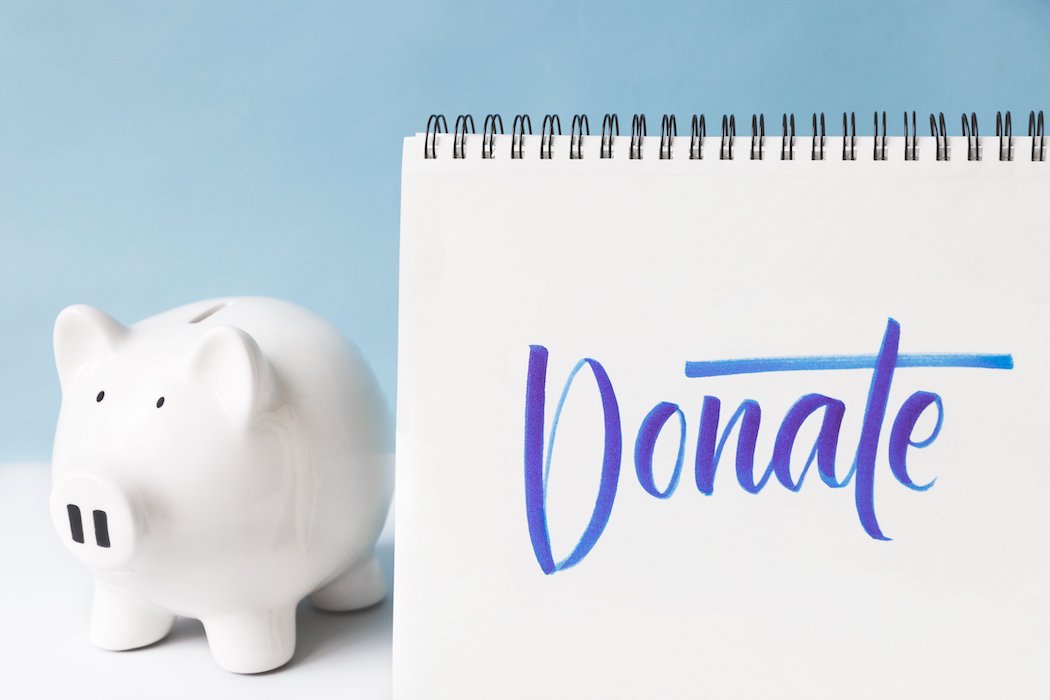 Together, the two similar startups hope to create a full-service fundraising powerhouse, but may need time to integrate their services.

The deal closed on September 1, and the financial details were not disclosed.

“We’re looking to combine two companies on the front end of AI fundraising within Canada and North America.”

“We’re looking to combine two companies on the front end of AI fundraising within Canada and North America as a whole and really create the first full AI fundraising company that covers all aspects of digital and physical fundraising,” Hopeful co-founder and CEO Alexander Jivov told BetaKit.

Wisely uses its AI-powered donor prediction engine to provide fundraisers with insights in order to help them exceed their fundraising goals. For its part, Hopeful is a social media management and analytics company that helps nonprofits understand all aspects of social media, identify donor prospects, and analyze donor behaviour.

In fact, beyond similar platforms, the two startups have more than a few things in common. Both participated in the Toronto accelerator program, DMZ, where they met. “We like to think of Wisely as clearing the path for us as we embarked on our journey for AI nonprofit fundraising,” Jivov said.

As well, Wisely’s co-founder and former CEO, Artiom Komarov, sits on the board of Hopeful.

Jivov said he doesn’t foresee any integration problems between the two companies, citing that as one of the reasons why they agreed to be acquired. “It’s fairly rare when you’re pursuing those initial funding rounds to have a strategic acquisition just come along that makes so much sense to the point of us stopping fundraising, and saying this makes sense for our customers and the community as a whole,” he added.

Nonetheless, the two companies will operate independently of each other until at least the first quarter of 2022. Jivov noted the two startups work in different sectors, with Hopeful concentrating on social media and lower-end fundraising, while Wisely provides insights into higher-end, corporate big gift fundraising.

“During our transition period, we are going to be seeing what is best for our customers,” Jivov said. “Until any necessary integrations are complete to fold our data together, we’re going to operate independently.”

Jivov said the two companies have a number of initiatives planned for the first quarter of 2022. He expects the companies will launch new products, add new services, and bring on new team members. Much of that will be related to donor intelligence, and will include the ability for nonprofits to see why people are donating based on social media tracking.

Not only is Hopeful keeping its full roster of eight people, but Jivov said the company is looking to bring on significant talent in the areas of marketing and sales given that Hopeful operates as a digital agency working with nonprofits that are looking to kickstart their social media and digital presence.

“Having those kinds of marketers and salespeople is going to be really key to us as we continue to grow,” Jivov said.

Founded in 2019, and launched in 2020, Hopeful raised $100,000 from friends and family in 2020 followed by $400,000 in pre-seed funding the same year. The latter round was led by UC Berkeley’s SkyDeck Accelerator Program, which Hopeful participated in.

“From a personal standpoint I really wanted to start an impact company focussed on the nonprofits space,” Jivov said. “Because it is a space that accounts for nine percent of Canada’s GDP, it’s a huge sector that does specifically only good for local communities, local cities, provincies, and the whole country.”