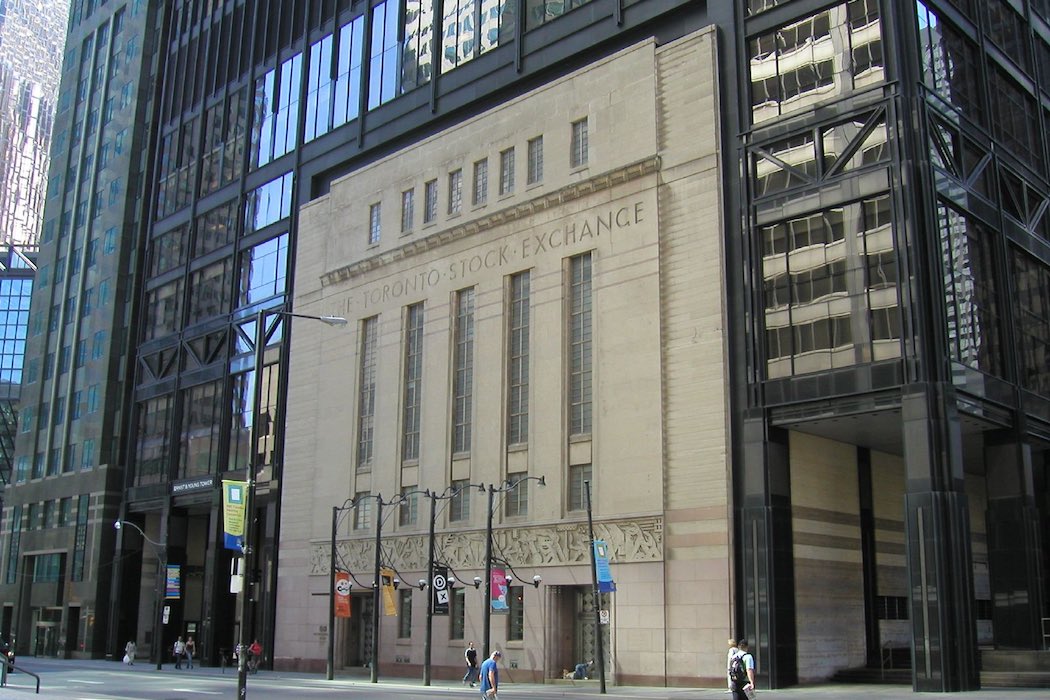 Montréal-headquartered Sharethrough announced October 21 the pricing of its initial public offering as it looks to list on the Toronto Stock Exchange (TSX).

The programmatic advertising tech company is looking to pull in approximately $75 million CAD in gross proceeds. Sharethrough is offering between 3,947,369 and five million treasury common shares at a price between $15 and $19 per share.

If the over-allotment option is exercised in full, Sharethrough could raise $86.25 million.

Sharethrough was created earlier this year through a merger between Montréal-based District M and San Francisco’s Sharethrough. Through the merger, the companies hoped to become the largest independent ad exchange. The combined entity consists of over 140 employees across eight offices in Canada and the United States. It took on Montréal as its headquarters.

Founded in 2013, District M developed a programmatic advertising ecosystem for advertisers and publishers. In 2019, District M raised a $12 million Series A round from Fonds de solidarité and Investissement Québec to grow its team. Prior to its merger and IPO, District has secured a total of $20 million in funding.

Sharethrough first filed to go public on the TSX on October 4. The offering is being underwritten by RBC Capital Markets, National Bank Financial, and Scotiabank as joint book-runners; Barclays, as passive bookrunner; as well as BMO Nesbitt Burns, Canaccord Genuity, Desjardins Securities and Stifel Nicolaus Canada.

Sharethrough plans to use the proceeds of the public offering to further its growth strategy which may include organic growth, investing in technology, broadening its omni-format capabilities and other product innovation initiatives, expanding to new geographies, as well as future strategic acquisition opportunities (of which it does not have any immediate plans).

More than $28 million of the offering will go towards paying out payroll withholding taxes (following closing) for founder and key management employees of Sharethrough USA, including Daniel S. Ackerman Greenberg, Robert Fan, and Curt Larson. The agreement was made as part of the merger, with the trio allocated 13,388,132 Legacy RSU shares, which, once vested, can be settled in Class A shares.

“The balance of the Legacy RSUs (estimated to be 1,656,989 Legacy RSUs) will be settled through the issuance of Common Shares on a one-for-one basis, and the Legacy RSU Plan will be terminated,” read the prospectus. “Any cash paid in connection with the settlement of Legacy RSUs will be limited to an amount required to satisfy the payroll income tax to be withheld and remitted by us to the relevant tax authorities as a result of such settlement.