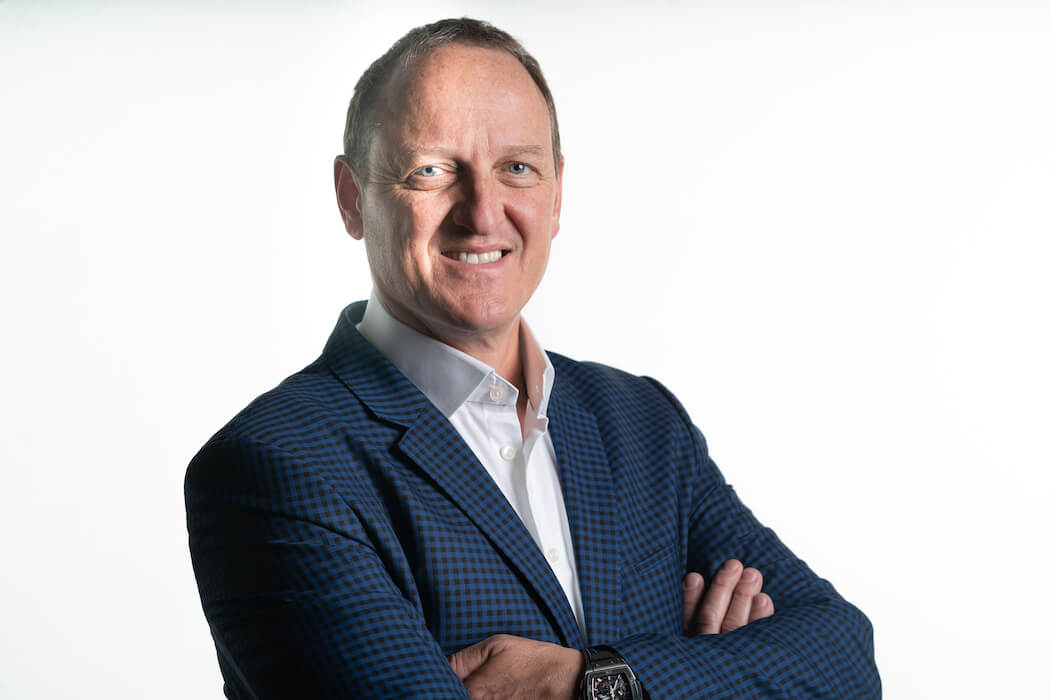 Québec City-based Coveo’s share price rose in its Toronto Stock Exchange (TSX) debut this week, becoming a bright light in what has been a lacklustre season for Canadian tech IPOs, with many falling short of expectations. Meanwhile, Ottawa’s Telesat began trading on the TSX and the Nasdaq to underwhelming initial results.

It also happens to be how much untapped grant funding is available to help Canadian businesses grow their companies. 🚀

At Pocketed Grant Platform, we have one goal – get 💰 into your pocket.

Our FREE intelligent platform instantly matches you to programs you’re eligible for. Take the guessing game out of grant funding and make your Pocketed account today to see your matches.

Grammarly, the popular auto-editing tool for writing, has raised $200 million in funding at a $13 billion valuation from new investors including Baillie Gifford and funds and accounts managed by BlackRock, among others.

In the fall of 2019, Toronto-based Looka was facing major difficulties, laying off 80 percent of its staff following a failed rebrand that cut its revenue in half. But two years on, after shifting its strategy, the startup has turned things around, tripled its monthly revenue, and returned to profitability.

Apple shares gained as much as 2.4 per cent to US$157.23 after Bloomberg reported the news.

John Megrue Jr, who previously served as co-chairman of Bridgewater Associates, one of the world’s largest hedge funds, has joined Toronto-based venture capital firm Radical Ventures, as the artificial intelligence (AI) investor gears up to raise its second fund. For Radical, the addition of Megrue Jr. follows a number of other recent hires and promotions.

The financing closed in mid-October, and part of the funding includes a convertible note, the value of which is not being disclosed.

The move came two days after a 23-year-old former employee testified before a U.S. congressional committee investigating arbitration clauses that companies write into contracts, and the chilling effect they can have on victims of harassment and other crimes.

Researchers at a Seattle AI lab say they have built a system that makes ethical judgments. But its judgments can be as confusing as those of humans.

In an interview with BetaKit, Enso Connect’s co-founder and CEO Francois Gouelo said the startup plans to use the fresh funding to add more integrations and support the rollout of a new customer relationship management (CRM) component.

The company had staked its future growth on its digital home-flipping business, but getting the algorithm right proved difficult.

The sum represents Sanofi’s equity investment in Owkin, plus a payment to begin a research partnership covering four types of cancer.