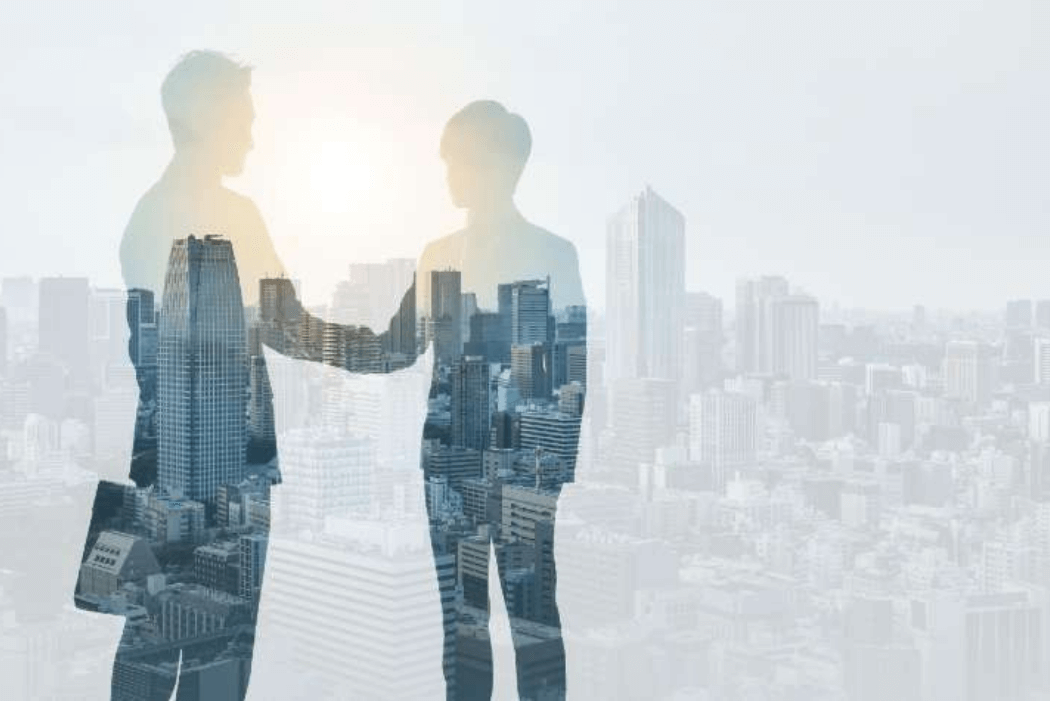 As Jim Franklin, then the CEO of SendGrid, was getting ready to participate in the Hawaii Ironman, he had some concerns about swimming in the ocean. He was no stranger to triathlons, but Hawaii’s reputation for shark-infested waters gave him some pause. He mentioned his hesitancy to his lead investor, Byron Deeter, a partner at venture capital firm Bessemer Venture Partners, who was hosting a gathering with CEOs of portfolio companies.

“Byron immediately decided to join me for a swim,” Franklin says. “The time in Hawaii,” he adds, “was a great way to get to know him.”

For a startup CEO, having a lead investor means not swimming alone. When the relationship is working, it’s a bit like having a “new best friend,” as Franklin puts it. The lead investor sets the terms of a startup’s financing round and writes the biggest check. They’re as eager as anyone to see the business succeed. They’ll want to know how things are going and how they can help.

But it’s often up to the entrepreneur to reap the full benefits of this foundational relationship — experience, resources and a network that can help a startup in myriad ways. Often, it’s simply a matter of speaking up and asking. “The squeaky wheel gets the grease,” says Mar Hershenson, general partner at Pear VC.

Here’s how some startup CEOs have developed fruitful relationships with their lead investor.

Troy Bannister knows that if it’s Thursday, it’s time for a call with Greg Yap from Menlo Ventures, which led Particle Health’s Series A funding round. “I talk to him more than I talk to many people on my team,” Bannister says. “He challenges me, and he asks the questions you don’t want to ask yourself.”

The two meet each week for precisely 45 minutes. Bannister brings questions and updates, and the two discuss the state of the business and any issues Bannister is facing, such as how to be strategic in recruiting. “He forced us to think about the org chart we would need two years down the line,” says Bannister.

Bringing to bear his experience working with other startups, Yap explained which positions had to be filled first if Particle Health were to grow into the company it wanted to become. “That stuff is so hard to figure out,” says Bannister.

Yap’s mentorship has been so valuable that Bannister says he can’t get enough of him.

2. It’s okay to be vulnerable

Bringing bad news to your lead investor can feel scary. But it’s essential. They might have a solution, or at least give you the space to talk about it and work with you to get past it. Pear’s Hershenson makes this clear at the start of the relationship: “Building a startup is really hard,” Hershenson tells founders in her portfolio. “I’ve seen every disaster happen, and I want to be the first to hear the bad news. I give founders permission to be honest.”

Similarly, a good lead investor won’t expect you to have all the answers. Showing uncertainty or admitting vulnerability can often be to your advantage. Take Andrew Thomas, who as co-founder and chief revenue officer at Skybell found himself facing down a high-risk, high-reward deal: it could help the company exceed revenue expectations, but it would take a big chunk out of the company’s budget, and if it failed, the company would take a hit. Thomas decided to go to his lead investor for a reality check.

“As an entrepreneur, you’re often working 90 hours a week. You get tired and wonder if you’re seeing all the possible angles,” Thomas says. “It was nice to be able to call someone to ask and have them say, ‘Yeah, you’re looking at this the right way.’” Thomas put through the deal, and the bet paid off, growing the business beyond projections for the year. “The hardest thing about the Series A round is when you feel like you’re floundering, but you’re actually not,” Thomas now says.

3. Pushback — in both directions — can be key to a fruitful relationship

Conversely, no matter how experienced, a lead investor doesn’t have all the answers either, and no one knows an early-stage business better than its founder or CEO.

“Something to watch for is the ‘playbook’,” says Franklin. “VCs are expert pattern-matchers and it is tempting for them to recommend to you what they have seen work elsewhere.” That may not always be the right approach for your business. So pushing back is healthy — and expected.

When SendGrid was eyeing different paths for growth, Franklin and Deeter were occasionally at odds about what was right for the business: should the business grow organically? Which customer base should be the primary target?

“These were some of the hard business questions that we struggled with,” says Franklin. “But in the context of the broader relationship, you knew that even if you disagreed on the business issue, the other person was well-intentioned.”

Investors, like all people, bring their own biases and inclinations. It can be easy to mistake investor bias for lack of confidence in you and your team.

4. Lean on their network

Aside from the big checks they write, lead investors almost always bring other resources to help grow the business. It’s not uncommon, for example, for an investor to recommend talent from one portfolio company to another. Investors also have powerful networks that founders should work to leverage, as they can help to find partners, customers, advisers and others who can propel the business forward.

After delivery platform Route closed its Series A round, CEO Evan Walker looked for ways to scale quickly. The company was signing on retailers at a rapid clip, but on-boarding individual businesses took a lot of time and overhead. Route’s lead investor, Craft Ventures, introduced the company to a distribution partner that helped the company quickly bring on hundreds and soon thousands more retail customers.

“We would have had to spend a couple of years trying to network into these deals,” says Walker. Instead, Craft helped Route “bypass a lot of the corporate sales process to get straight to the top of the food chain” and ink the deal within months.

5. Trust and transparency are paramount

Of course, like in any relationship, there isn’t a single model that works best for everyone. Ultimately, the onus is on every founder to find a dynamic, cadence and depth of rapport with their lead investor that works best for them and does the most to advance the goals of the business.

“There’s no one way to build a successful relationship with your investor,” says Seth Levine, general partner at Foundry Group. “But it should always be built on the basis of trust and robust information sharing.” You’d be hard-pressed to find an entrepreneur or investor who would disagree.

Take your next step with Silicon Valley Bank! 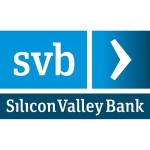 For over 35 years, SVB has helped businesses grow and thrive across the innovation economy.