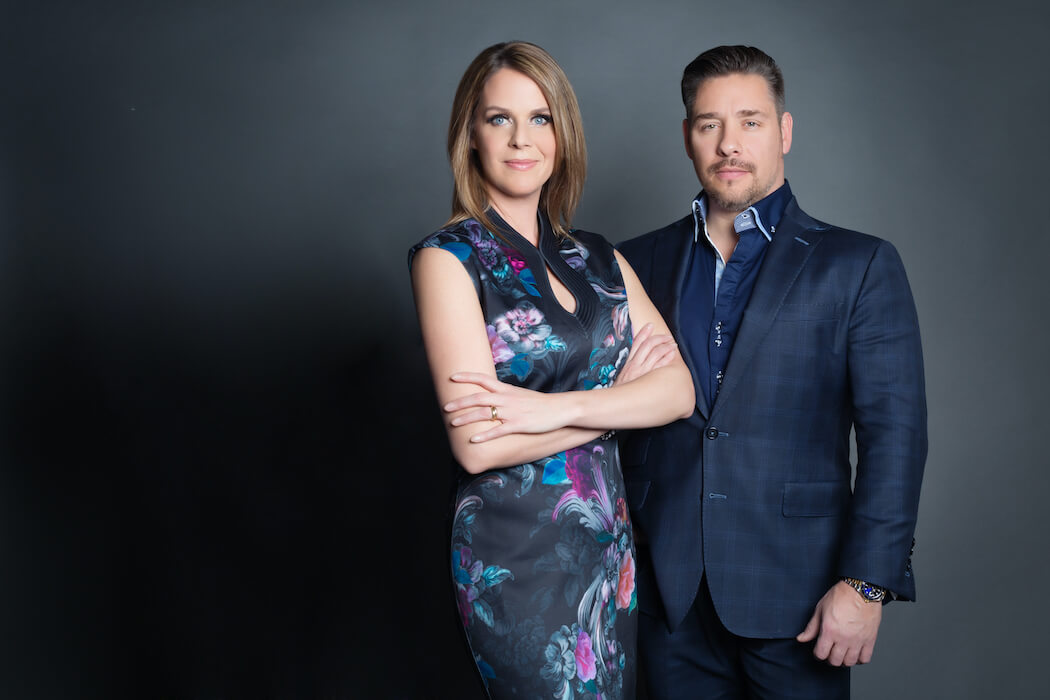 McRock Capital, a Canadian venture firm that invests exclusively in the Internet of Things (IoT), has led a $57 million USD Series A funding round for Landing AI.

Landing AI is a Palo Alto, California startup that provides tools to enable the easy deployment of artificial intelligence (AI) systems in manufacturing.

Scott MacDonald, co-founder and managing partner of McRock, said what ultimately attracted the VC firm to Ng is his ability to unlock a software tool that’s going to help a huge number of industries do things better, and enable factories of all sizes in more traditional fields such as manufacturing to deploy AI.

MacDonald calls Ng a “rock star and one of the visionaries in AI.”

The financing closed in mid-October, and part of the funding includes a convertible note, the value of which is not being disclosed.

MacDonald calls Ng a “rock star and one of the visionaries in AI.” Ng lives up to the hype. He was the founding lead of Google Brain, an AI research team; and the former chief scientist at Baidu, a Chinese multinational technology company specializing in Internet-related services and products and artificial intelligence.

Ng is also the chairman and co-founder of Coursera, a massive open online course provider used by some 77 million people; the founder of edtech firm DeepLearning.AI; and an adjunct professor at Stanford University.

“He is the leading person in the world right now around AI,” MacDonald argued.

Certainly, Landing AI looks like a good fit with McRock. Founded in 2012, McRock closed its first fund, with more than $65 million in 2015, after an initial close of $50 million in 2013. In 2020, the firm held the final close for its McRock Fund II LP, reaching $112 million. With the close, the venture fund surpassed its target of $100 million.

The companies McRock has funded include Mnubo, a Montréal-based IoT and AI company, acquired by Aspen Technology for $102 million CAD in 2019; and Samdesk, which offers a disruption monitoring tool for businesses and first responders, and raised $13.5 million CAD in Series A financing in 2021.

Commenting on the Landing AI round, MacDonald said, “We’ve been really active in the Canadian AI space with Mnubo and Samdesk, but this takes us to a whole different level because we’re leading a Palo Alto company by one of the world’s foremost AI specialists.”

Ng said from the first conversation with McRock he knew he was excited to work with them. “We work in the industrial space, and what I find is only some investors have a deep understanding of the IoT industrial space. Building AI software for manufacturers is very different than building another web site or another social media app. So from the very first meeting I really appreciated Scott and his team’s deep expertise in industrial IoT,” Ng said.

With the investment, MacDonald joins Landing AI’s board, bringing McRock’s experience in industrial markets. MacDonald created McRock along with his co-founder Whitney Rockley, both of whom have spent their entire careers integrating technology into big industry, whether it’s manufacturing or logistics.

Landing AI’s technology works for companies with small data sets, helping manufacturers using machine visioning on manufacturing lines identify defects efficiently while the software becomes smarter. As well, the technology is low code/no code enabling manufacturers to program the AI to do what they need it to do.

Historically, AI needs big sets of data to train models, and if companies lack those datasets it doesn’t work, according to MacDonald. Ng has turned that idea on its head, and come up with a model for building and training AI where what’s necessary is good data, and not big data. The result is it unlocks the power of AI for industries that don’t have a lot of data.

“They have enough data,” is the way MacDonald puts it. And that’s precisely part of the reason why he’s enthused about Landing AI – because a lot of industrial segments never really engaged with AI because they don’t have large data sets, according to MacDonald.

“When you think about manufacturers and farmers, they don’t have millions of data points to feed into an AI engine,” MacDonald pointed out. “They have dozens or hundreds, and so the next era of AI, the one where the bulk of the innovation will have a real level of impact will come from meeting companies that are striving with limited datasets.”

Ng said he focused on industrial AI after having built up two AI teams in two large consumer software companies: Google and Baidu. He decided, having done it twice, he didn’t want to do it anymore. “Someone else can do it. Someone else should do it,” he said.

“I wanted to take AI to other industries and wound up focusing on manufacturing,” Ng said.

The CEO noted every manufacturing plant makes their own object and therefore needs their own neural network. “AI trained to detect scratches in a smartphone doesn’t work for detecting crossed wires in a semiconductor wafer, and now you want to detect dirt on a sheet of steel, you need a different neural network,” said Ng. “So that’s what Landing AI is doing, is to build a data centric technology to enable not one monolithic AI system to service a billion users, but instead help our customers build many of their own AI systems.to serve a heterogeneous manufacturing world.”

Landing AI’s recent funds will go towards adding more data scientists to help advance the landing lens product. The company currently has around 75 employees, but Ng told BetaKit he hopes to double the size of the team and that they’re still working out the details internally. “We’re definitely planning on hiring aggressively.”