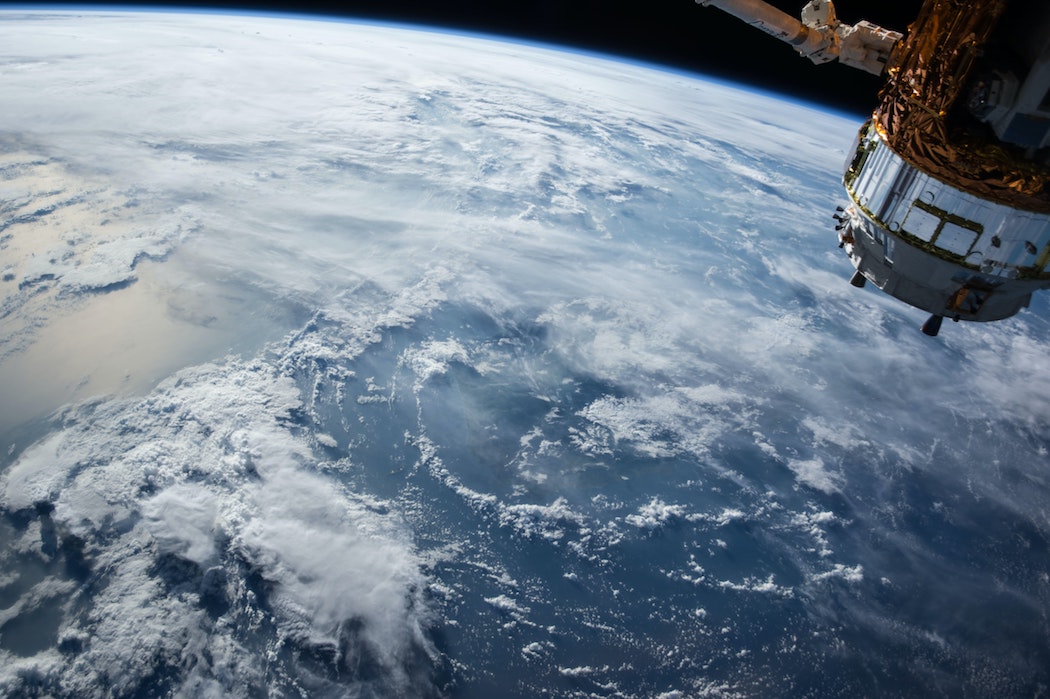 Ottawa-based Telesat began trading on the Toronto Stock Exchange (TSX) and Nasdaq Global Select Market under the symbol ‘TSAT’ this morning, in a move Telesat President and CEO Dan Goldberg referred to as “a major milestone” for the firm.

The company’s common and variable shares opened on the TSX at $54, and have since dropped over nine percent to $50 at time of publication.

Ottawa-based Telesat’s shares opened on the TSX at $54, and have since dropped over nine percent at time of publication.

Although Telesat did not issue any new securities as part of its debut, being TSX and Nasdaq-listed will allow the Space X-backed Starlink and Amazon Project Kuiper competitor to tap public market funding sources to fuel its growth. Telesat’s growth strategy includes building out its Telesat Lightspeed network and pursuing merger and acquisition (M&A) opportunities.

According to Goldberg, by granting Telesat access to public equity markets, “this dual-listing enhances Telesat’s ability to execute on its compelling investment opportunities to drive our growth—and the future of global broadband connectivity—including our transformative Telesat Lightspeed [LEO] satellite network.”

Founded in 1969, Telesat offers geostationary (GEO) satellites that serve TV broadcasters, internet service providers, and government networks. The company has expanded into LEO satellites over the past five years. LEOs permit faster internet speeds as they have lower latency, or signal travel time between earth and satellite, than other types of satellites.

The company’s current equity shareholders, which also include the Crown corporation the Public Sector Pension Investment Board (PSP Investments), own approximately the same amount of the new company.

Telesat is the latest in a wave of Canadian tech companies to go public, and it is not the only firm to slump in its public market debut. Kitchener-Waterloo-based edtech company D2L and Toronto investor relations software firm Q4 Inc. both reduced the size and pricing of their initial public offerings (IPOs) amid lower than expected investor demand, experienced underwhelming TSX debuts, and continue to trade around or below their issue price.

Amid these struggles in what has been a mixed market for new Canadian tech issues, Montréal-based ad exchange company Sharethrough postponed its planned offering earlier this month.

The Canadian satellite company plans to build a $5 billion USD LEO satellite network consisting of nearly 300 satellites. Telesat has already secured billions of dollars in commitments towards this goal from Canada’s provincial and federal governments, including support from Ontario and Québec. It expects to launch its first LEO satellites in the next few years, as early as the first half of 2024.

RELATED: Kepler raises $72.6 million CAD as the firm looks to grow network, expand to US

In the LEO satellite market space race, Telesat is set to compete with Elon Musk and Jeff Bezos through SpaceX’s Starlink, and Amazon-backed Project Kuiper, respectively.

Earlier this year, Goldberg told Reuters that Telesat has two advantages on both: years of experience, and the ability to build for cheaper, as Telesat’s constellation is expected to cost half as much as the Starlink and Project Kuiper projects.

In Canada, Toronto-based space tech startup Kepler Communications, which recently became the largest satellite operator in Canada with a total of 15, also operates in the LEO market, and recently secured $72.6 million CAD in Series B funding to fuel its growth.

Feature image by NASA via Unsplash